Pakistan’s opening batsmen duo Babar Azam and Mohammad Rizwan are on song this year, especially in T20Is. All eyes will be on the two batsmen when Pakistan takes on India in a high-octane clash on October 24 for the ICC Men’s T20 World Cup.

However, ahead of the highly anticipated clash between the two South Asian cricket giants, Babar Azam and Rizwan are being keenly watched by Indian cricket buffs.

Babar and Rizwan have scored 736 runs in T20Is together, scoring an impressive average of 57. The two have managed to amass these runs from a mere 13 T20Is since January 1, 2021.

Of these, statistics show that they have added 521 runs as an opening pair, with their highest stand being of 197 runs.

As far as India is concerned, Shikhar Dhawan and Prithvi Shaw have scored 712 runs together so far but Shaw is not part of the Indian cricket team.

Mayank Agarwal and KL Rahul have also added more than 600 runs together. However, Mayank is not part of the Indian World Cup squad.

Babar and Rizwan are impressive hitters of the ball, who not only smack it around for sixes and fours but can also find the gap during the PowerPlay.

The two also have an excellent understanding with one another, helping them run fast and take singles and doubles when they are direly needed. 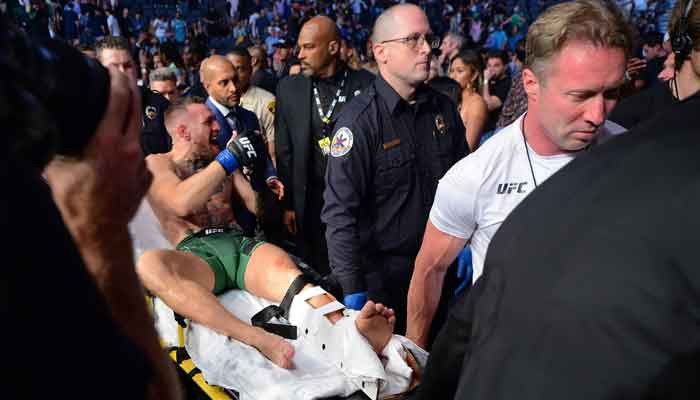 McGregor’s future is in doubt after freak broke his leg 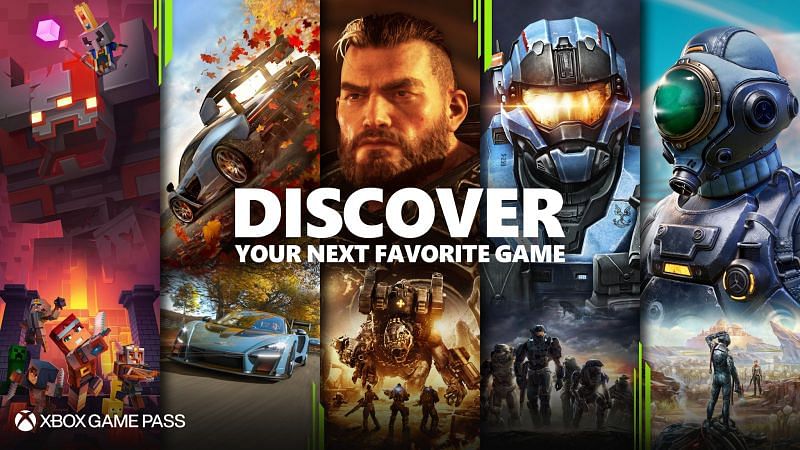 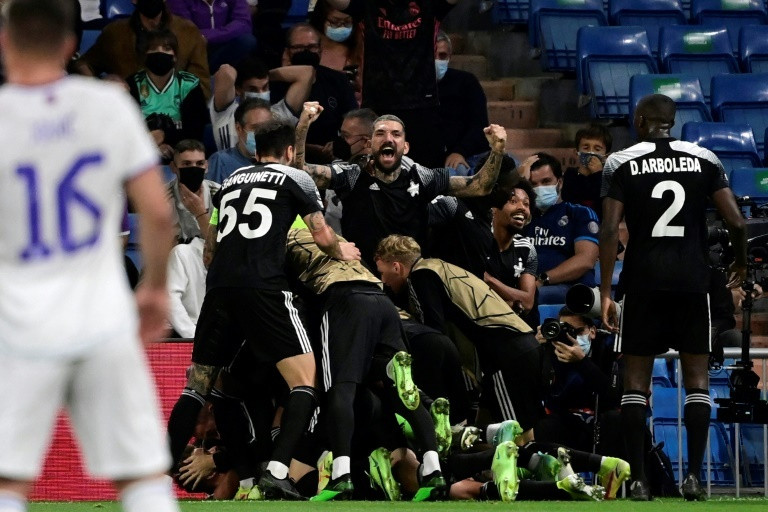 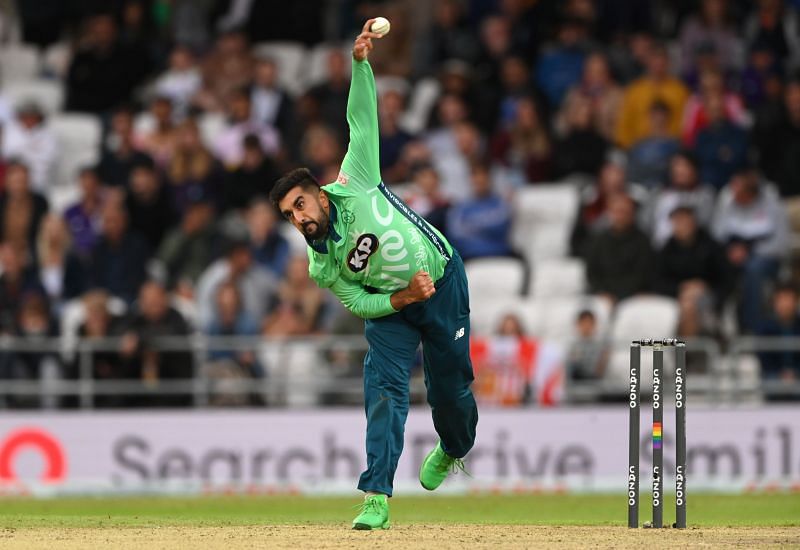