Switzerland powered to a clean sweep against Italy as last year's Billie Jean King Cup Finals runners-up started their campaign with a 3-0 victory in Glasgow on Wednesday.

Bencic and Teichmann combined to see off Paolini and Martina Trevisan 7-6 (7/5), 6-1 in the doubles.

Switzerland sit top of Group A as they bid to go one step further than 12 months ago when they lost the final against Russia.

"I'm super happy, super relieved that I got this important point for our team. I knew coming in it would be a fight," Teichmann said.

Belgium, without Elise Mertens or Alison Van Uytvanck for the singles, lost their first Group B match 2-1 against Slovakia.

Mertens arrived late to Scotland following her doubles triumph at the WTA Finals in Texas, while Van Uytvanck has played just three matches since Wimbledon.

And Slovakia, bruised by their 2-1 defeat to Australia the day before, pounced on the opportunity.

Belgium salvaged a crucial point when Mertens combined with Kirsten Flipkens to beat Kuzmova and Tereza Mihalikova 6-0, 6-3 in the doubles.

"It was our only chance to stay alive. We had to make it 2-1 after the two lost singles. We still have everything to play," Belgium captain Johan Van Herck said.

Slovakia's hopes of progressing from Group B are over regardless of the outcome of Australia against Belgium on Thursday.

World number 12 Badosa won 6-2, 3-6, 6-4, leaving Anabel Medina Garrigues' side in control of their own destiny going into their final Group C clash against hosts Great Britain on Thursday.

Victory against Britain would send Spain through to the semi-finals for the first time since 2008. 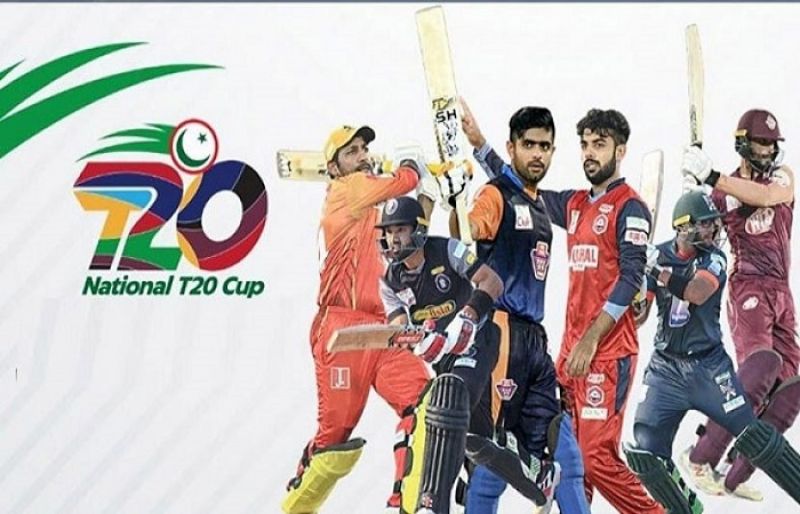 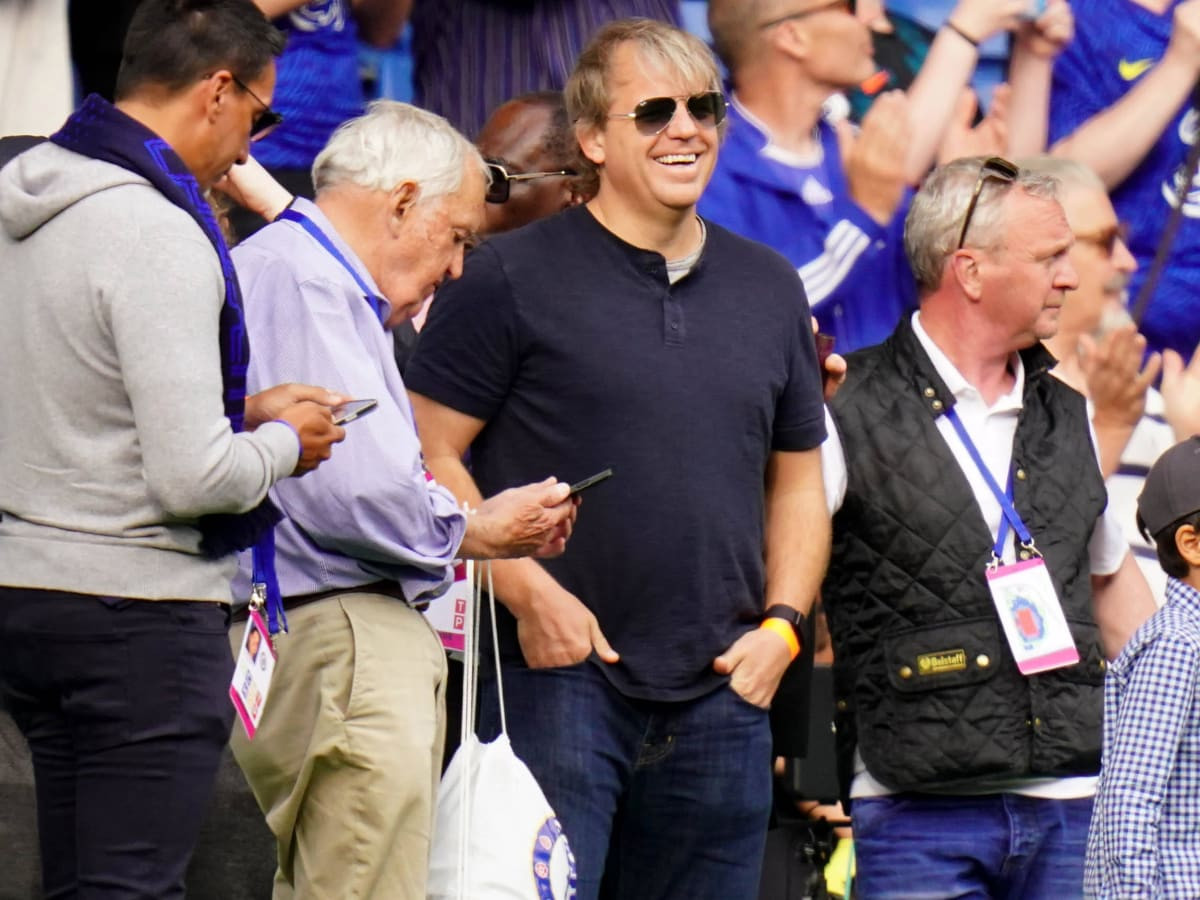 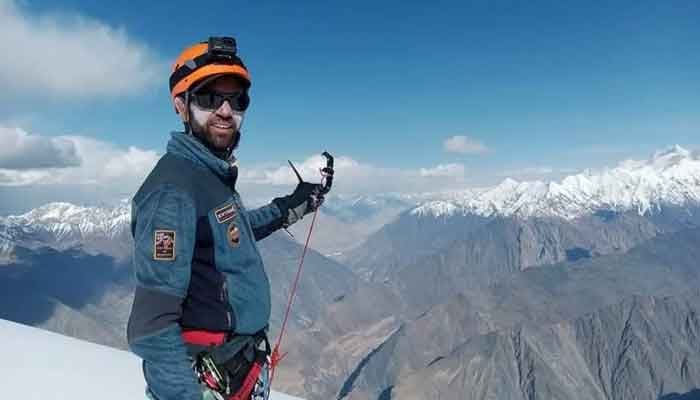 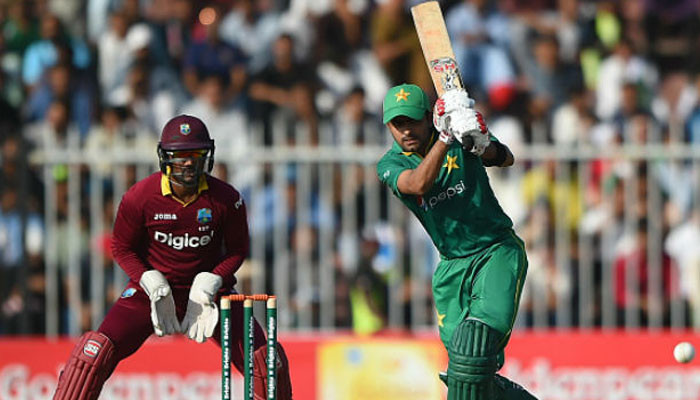