The board of a Swiss-based trust fund managing some $3.5 billion in frozen assets seized after the Taliban took power last year is meeting in Geneva for the first time on Monday, a Swiss government spokesperson confirmed.

The frozen central bank reserves were recently transferred from Washington into the 'Fund for the Afghan People' where US officials say it will be shielded from the Taliban. The latter has condemned the transfer, calling it a violation of international norms.

The agenda of the meeting is not yet public.

The fund's statutes says its purpose is to "receive, protect, preserve and disburse assets for the benefit of the Afghan people". But how and when the four-member board will disburse the money remains to be decided.

After decades of war and drought, half of Afghanistan's population, or 24 million people, are in need of humanitarian assistance according to the United Nations.

However, a full-scale transfer back to Afghanistan's central bank, known as DAB, is seen as all but impossible with a top official who is under both US and UN sanctions.

The Swiss fund's statues indicate that disbursements will be for macroeconomic purposes, such as foreign exchange rate and price stabilisation.

The $3.5 billion forms part of an original $7 billion being held in the United States following the Taliban takeover in August 2021. The other half is being contested in lawsuits against the Taliban stemming from the Sept. 11, 2001 attacks on the United States which could later be released by courts into the new trust fund. 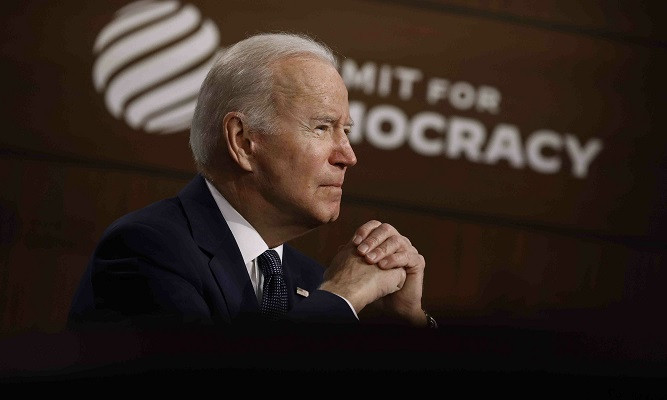 Biden's age 'major concern' for many as he turns 80: US professor 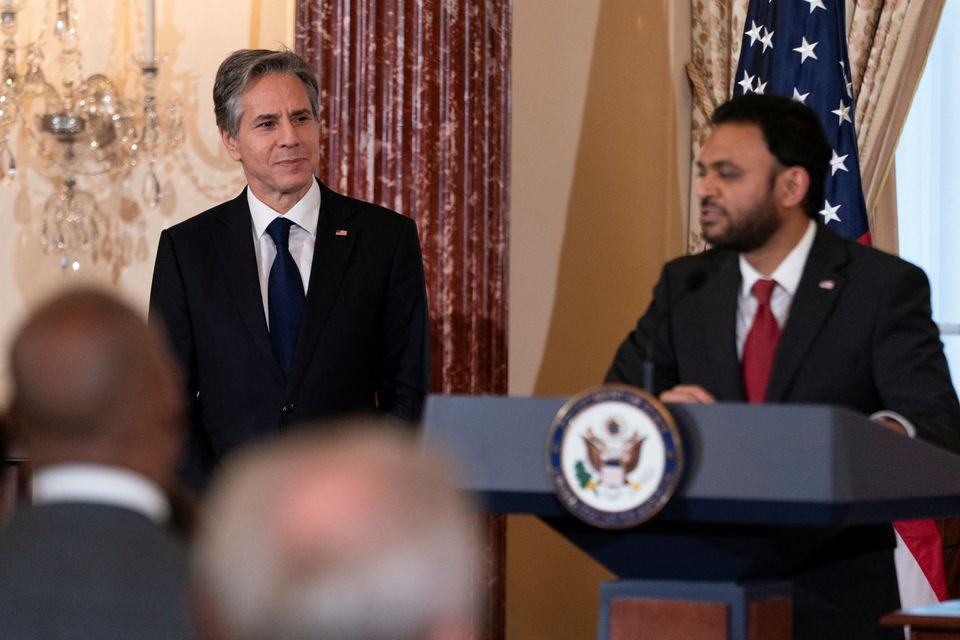 US says some Indian officials ignoring or supporting attacks on minorities