[ad_1]
PTI’s Senator Azam Sawati has said the country cannot progress until the judiciary comes out of the influence of establishment and render its impartial role for dispensing justice to the needy masses.

He said this on Saturday while speaking to the reporters at District Courts, where Lahore Bar Association’s (LBA) election was in progress.

“Remember one thing, Pakistan cannot be put on a track of prosperity if there is no rule of law,” he added.

Swati said everyone is looking towards judiciary “but unfortunately doors of the country’s top court are shut”.

“Judiciary should play its role to bring those who consider themselves above the law into the dock to set an impression that all are equal in the eyes of law,” he remarked.

The PTI leader said justice had not been done in the case of slain journalist Arshad Sharif, who was allegedly shot dead by police in Kenya in October last year.

“It seems Arshad’s family has been left helpless behind the truck’s red light.”

He also called upon the armed forces’ new command to play their role for the survival of economy, morality and social values.

Swati urged the military to bring to book those who tarnished the image of the institution by violating the Constitution.

Lashing out at former army chief General (retd) Qamar Javed Bajwa, the PTI leader said he “will continue chasing him”.

Swati was released from a sub-jail in Islamabad earlier this month on January 3, a month after he was detained for using abusive language on social media against the military top brass.

He was incarcerated on November 27 after the Federal Investigation Agency (FIA) booked him in Islamabad over a “campaign of intimidating tweets against state institutions”, including the former army chief. 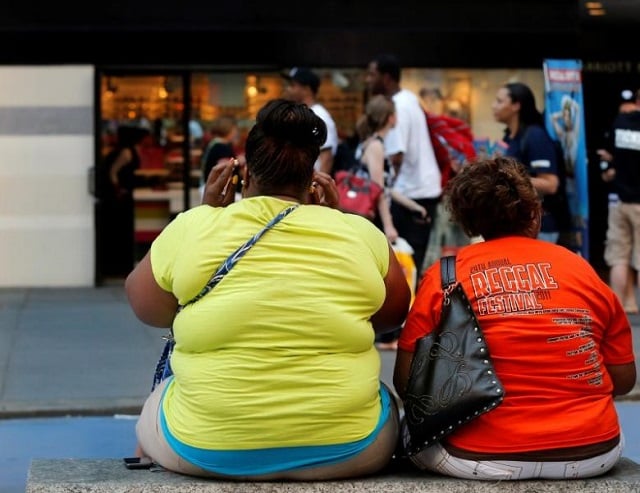 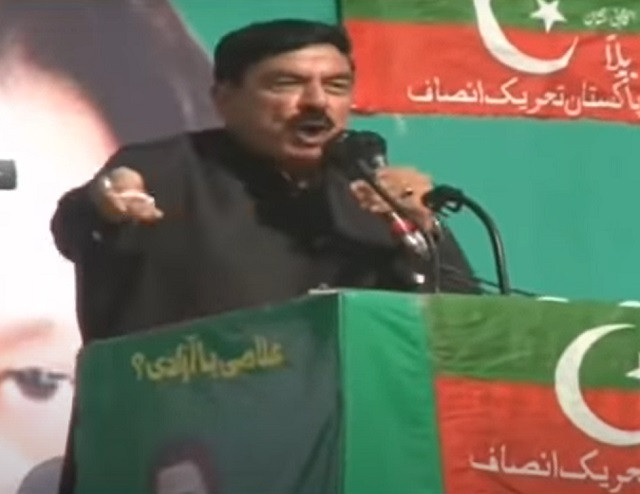 'Both Sharifs' destined to be thrown behind bars soon: Rashid 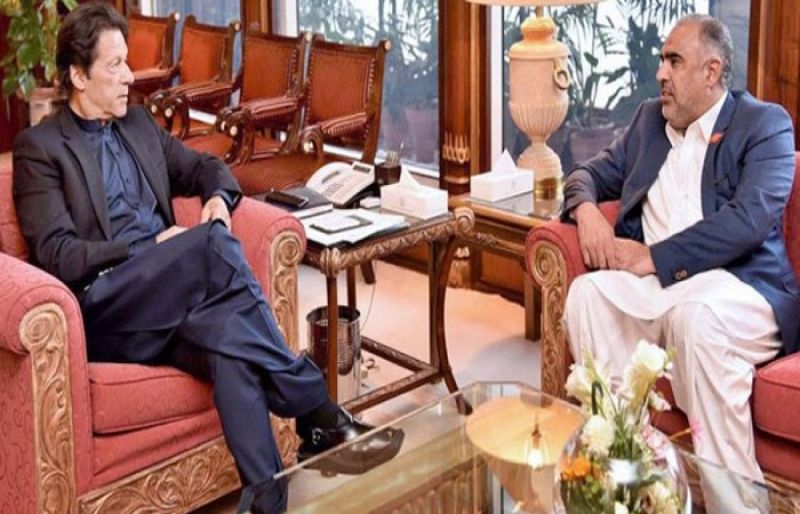 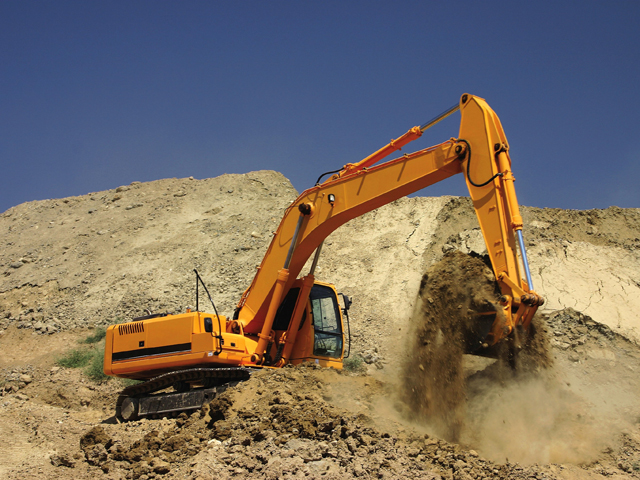