The Supreme Court will commence the new judicial year on Monday with five vacant posts of judges – nearly one-third of the apex court – and simmering tensions over new picks.

All judges, lawyers, attorney general, and leaders of the Pakistan Bar Council (PBC) and the Supreme Court Bar Association (SCBA) will attend a ceremony held in Courtroom No 1. Besides Chief Justice of Pakistan (CJP) Umar Ata Bandial, Attorney General for Pakistan (AGP), PBC vice chairman and the SCBA president will address the ceremony.

However, the efforts to appoint new judges – and the controversy fomenting around it – will seemingly remain the biggest challenge for the apex court as no judge has been appointed since February.

Despite the traditional discretion upheld to conduct such sensitive affairs, the differences among senior judges – also members of the Judicial Commission of Pakistan – over the matter have become more pronounced.

Meanwhile, it has stirred a perception that the reason behind the delay is the CJP happens to be a minority in the JCP and therefore, struggles to get his nominees approved by the majority of the commission members – a clear glimpse of which was witnessed in July 28 meeting wherein five nominees recommended by him were not endorsed.

The developments take place amid a chorus of JCP members insisting to evolve certain criteria for the elevation of judges to the SC, expressing their misgivings over the alleged disregard for senior high courts judges and chief justices.

The situation is more serious in the Sindh High Court (SHC) where senior judges are not being nominated for elevation to the SC amid serious allegations of “court packing”.

Nevertheless, the persistent deadlock continues with no signs of the CJP summoning another meeting of the JCP to consider his fresh nominees. It is believed that he will be reluctant to call another meeting until he is completely sure that the majority will approve his nominees. There is no time restriction on the CJP to hold the meeting.

Meanwhile, a number of senior lawyers have also broached the subject of clipping the CJP’s discretionary powers to appoint judges by amending JCP rules.

A representative of a bar said that the opinions of the AGP, as well as the law minister, will always be crucial for these five appointments, adding that the scenario might take a turn in the CJP’s favour if the incumbent government goes home.

Similarly, another challenge is the composition of benches in high-profile cases in a politically heated political landscape. A slew of allegations has echoed from several circles about ‘bench fixing’, criticising the CJs for constituting benches of only ‘like-minded judges’ for sensitive cases of political nature.

It may be recalled here that former chief justice Justice Asif Saeed Khosa had introduced a tradition of picking only the senior-most judges to hear high-profile cases. However, his successors have shown reluctance to follow the suit.

However, many have noticed a ‘silver lining’ amid the rising tensions in the superior judiciary, appreciating CJP Bandial’s decision to include Senior puisne judge of the Supreme Court Justice Qazi Faez Isa on his bench for the first time.

Similarly, Justice Isa will also preside over a three-member bench next week.

The development has been noticed because no chief justice since May 2019 had given him a three-member bench since. It is expected that CJP Bandial will also include him in special benches hearing important constitutional matters.

Despite five vacant posts of SC judges, pendency in the apex court has seen a decline for the first time in a decade. The backlog which stood at 53,964 on January 31, 2022, has been now reduced to 51,240. The credit goes to CJP Bandial for decreasing the pendency during his tenure.

However, there is still a huge backlog burdening the SC’s benches.

Lawyers are still complaining over the delay in the fixation of cases, pointing out a need for a full court meeting to deliberate a strategy to clear the pendency.

Senior lawyer Hafiz Ahsaan Ahmad Khokhar says that despite the best efforts of the SC in recent months, which have yielded results, there would also be great challenges for the top court in the next judicial year with regards to early fixation of cases, disposal of huge pendency of different categories and early completion of the full strength of the vacant seats of the judges of Supreme Court.

According to the legal expert, there is a dire need to immediately introduce an ‘automated fixation mechanism’ in the apex court both for the first hearing, which may be within 15 days from the date of the institution and for cases which are pending for many months and waiting for the hearing.

He also said that it would also be important for the Supreme Court to set a timeline for the disposal of cases of different categories.

He noted the need to design and implement such a strategy through digitising early fixation and disposal of cases in the SC by constituting special benches for identical matters relating to tax, service, regulatory framework and for criminal matters. 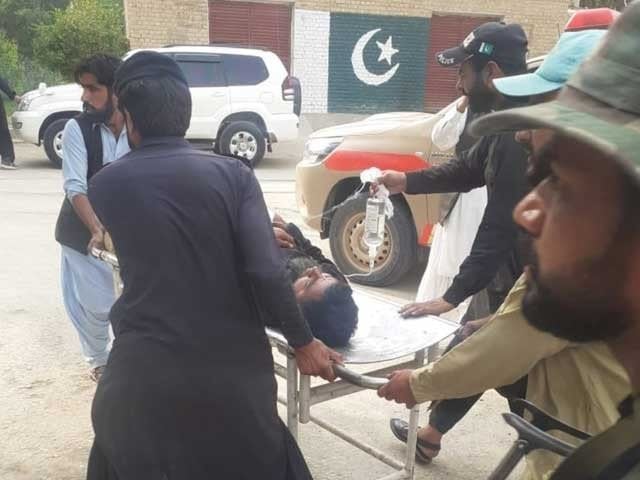 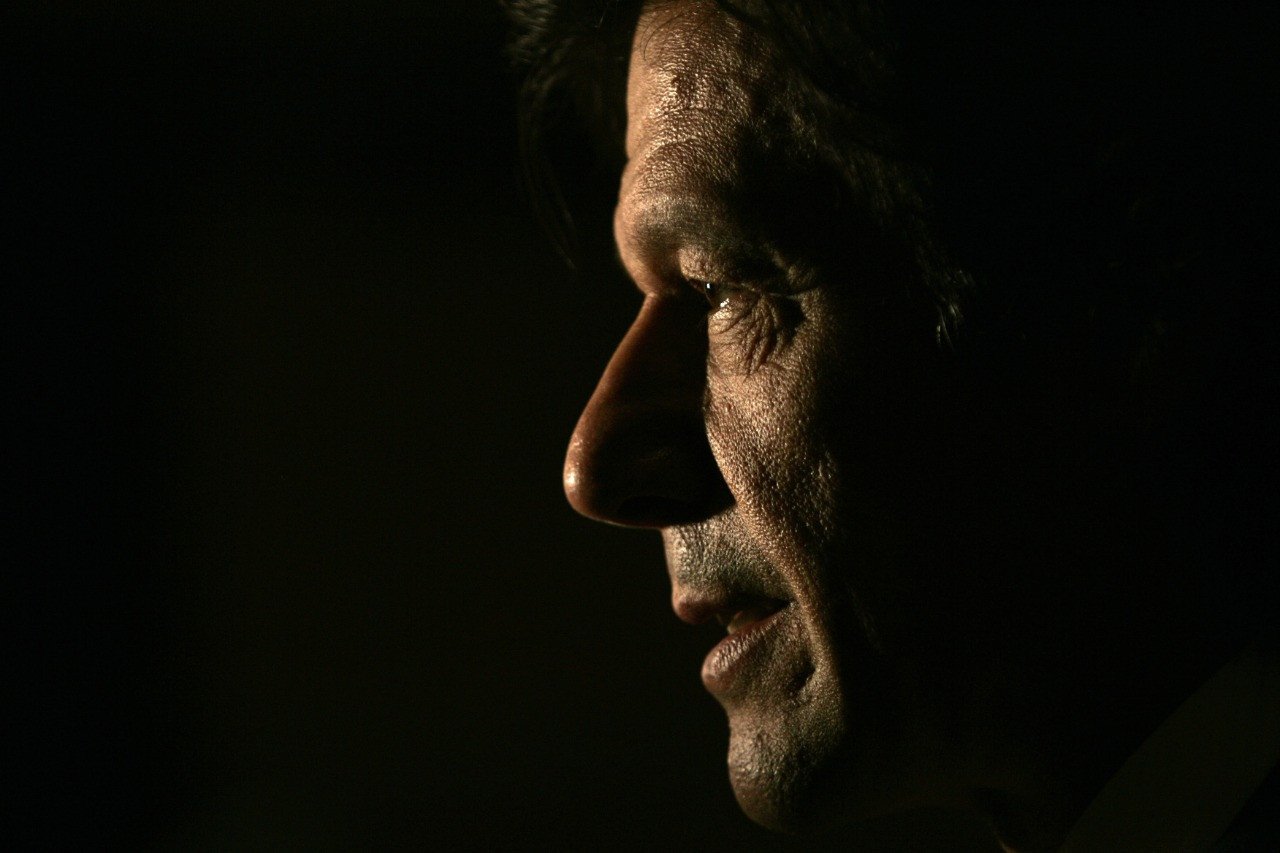