The Pakistan Tehreek-e-Insaf (PTI) supporters have started gathering at the site where former premier Imran Khan was attacked in Wazirabad last week as the party resumed its 'Haqeeqi Azadi March' on Thursday.

He also said that Imran will address the rally via video link at 4:30 pm today. 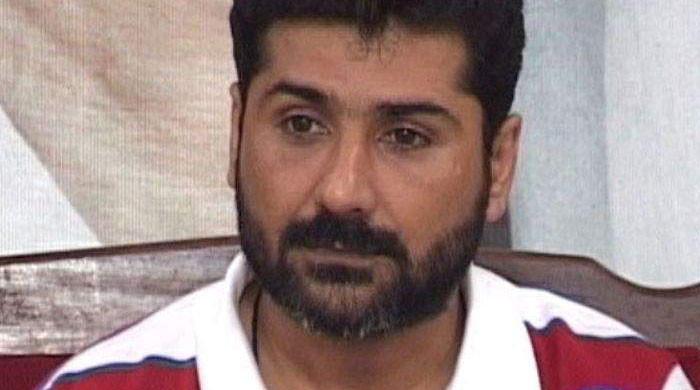 Is “repentance” enough to bring down Uzal Baloch and others? 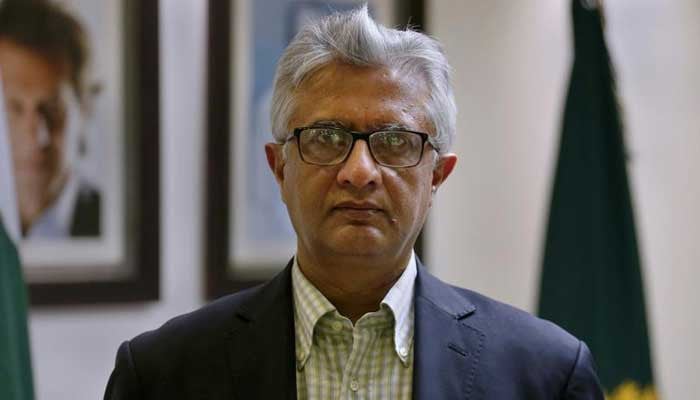 Eidul Adha should be in a “closed, limited” environment: Dr. Faisal Sultan 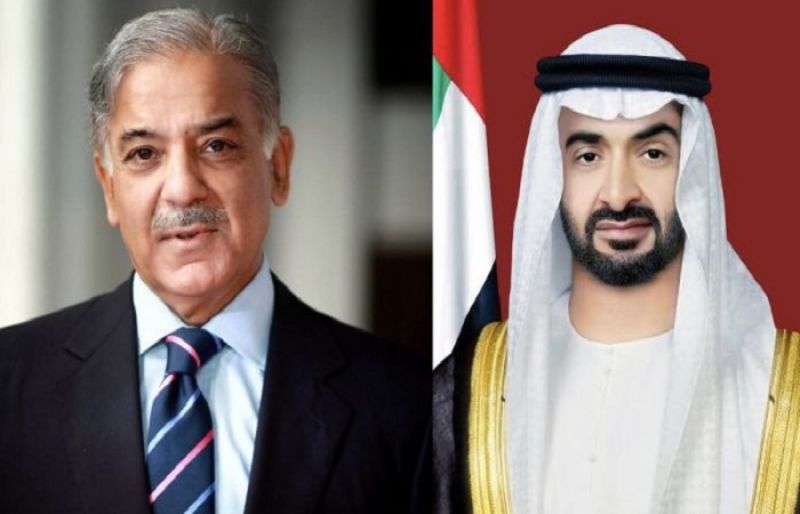