[ad_1]
Looking into the post-pandemic financial figures, London-based charity Oxfam found out that the world’s top 1% bagged nearly two-thirds of the $42 trillion in new wealth created since 2020, “nearly twice as much money as the bottom 99% of the world’s population.”

The new report released to coincide with the annual meeting of the World Economic Forum in Davos, Switzerland with business and world leaders gathering on Jan. 16-20 for discussions on the 2023 theme Cooperation in a Fragmented World.

In its list of "inequality facts," the charity said the billionaire fortunes are increasing by $2.7 billion a day, whereas inflation outpaces the wages of at least 1.7 billion workers, which accounts to more than the population of India.

Calling for high taxes to the super wealthy, the charity said a tax of up to 5% on the world’s multi-millionaires and billionaires could raise $1.7 trillion a year, “enough to lift 2 billion people out of poverty and fund a global plan to end hunger.”

Oxfam also said the revenues raised from a new wave of progressive taxes could then be used to build a fairer, more equal, and sustainable future for everyone. In solemn procession, Queen Elizabeth's coffin is taken through Edinburgh 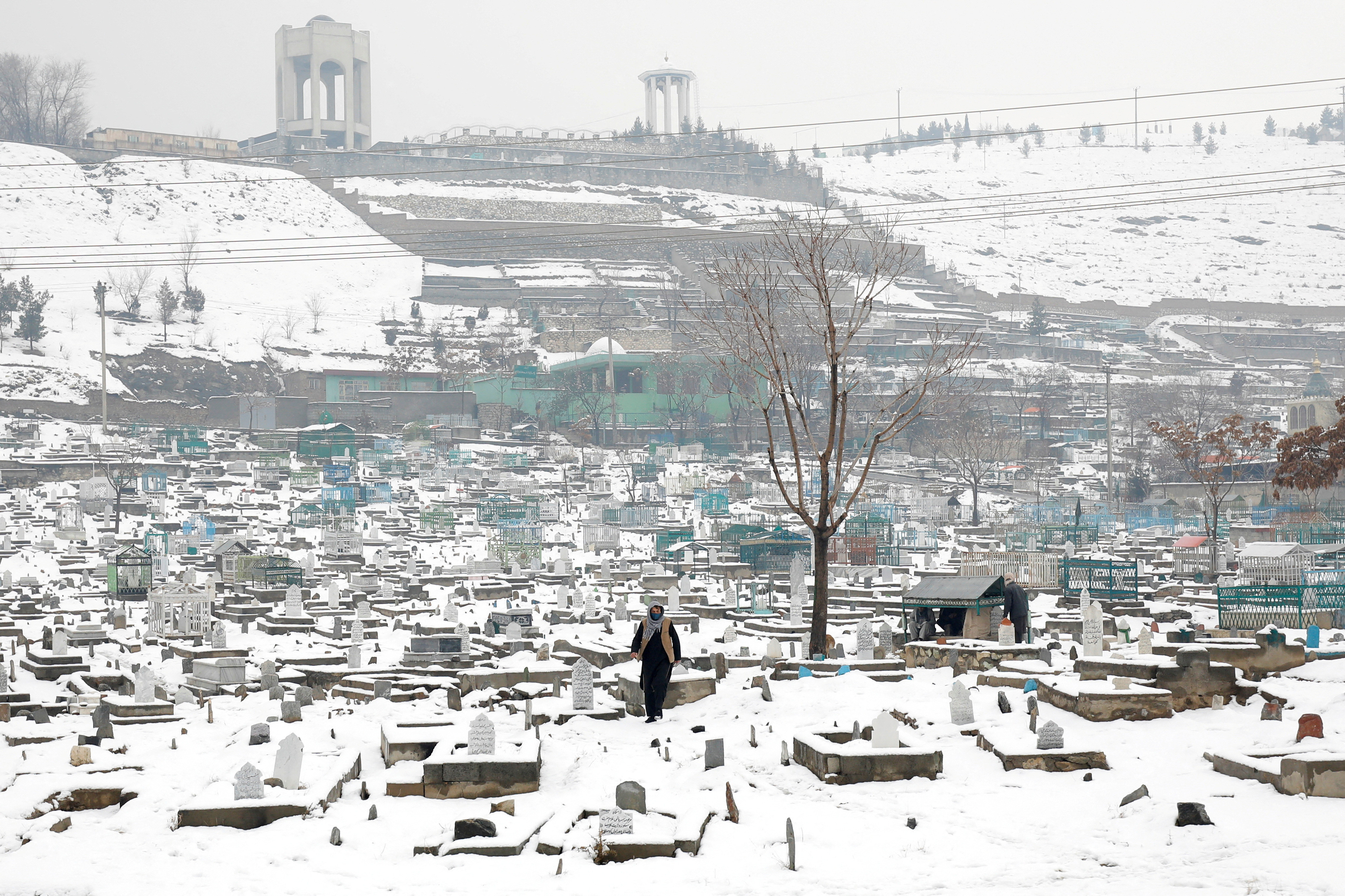