Nathan Jones has been tasked with saving Southampton from relegation after being appointed manager of the Premier League club on Thursday.

The 49-year-old Welshman signed a three-and-a-half year contract and replaces Ralph Hasenhuttl who was sacked on Monday.

Jones gets the job on the back of an impressive second spell with Championship side Luton.

"Southampton Football Club is delighted to announce it has appointed Nathan Jones as its new Men's First Team Manager," read a club statement.

Southampton axed Hasenhuttl after their eighth loss in 14 league games, a 4-1 defeat against Newcastle on Sunday, left them languishing in the relegation zone.

Jones was present for Southampton's League Cup win over Sheffield Wednesday on Wednesday but his first match in charge will the away trip to Liverpool on Saturday.

"I'm really proud to be given this opportunity," said Jones.

"I know a lot about the club from back in the days of The Dell, to coming here to St Mary's, and it's a wonderful football club.

"Obviously, I wanted to manage in the Premier League, I've dreamt of that since I've become a coach or a manager, but this club in particular — because of how it's run, because of the structure, because of how they look deeper than just results — really appeals to me."

Jones signed a five-year contract with the Hatters in January and leaves them sitting in ninth spot — two points outside the play-off places.

He was named Championship manager of the season last term after taking Luton to the play-offs, where Huddersfield Town beat them in the semi-finals.

Luton was where he cut his teeth as a manager when he took over in January 2016 when they were struggling near the bottom of the fourth tier League Two.

He turned their fortunes around guiding them to promotion in 2018 and they were second in League One in January 2019 when Jones left for an unsuccessful 11-month spell in charge of Stoke City.

Jones returned to Luton in May 2020 and rebuilt his reputation saving them from relegation on the final day of the 2019-20 season. 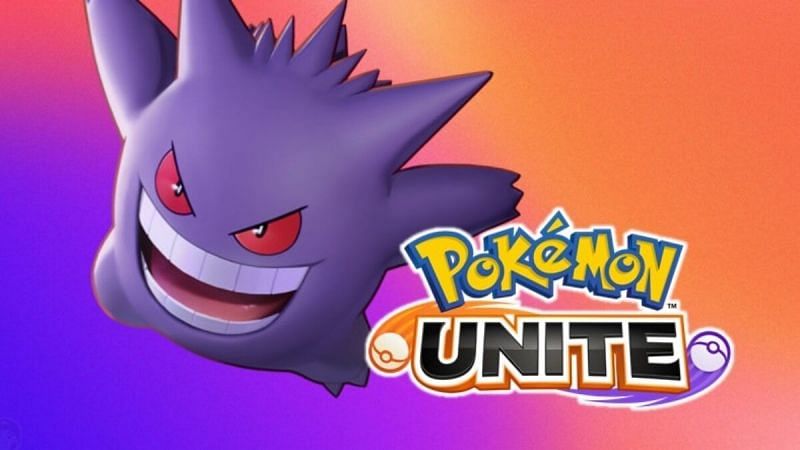 The best build of Gengar in Pokemon Unite 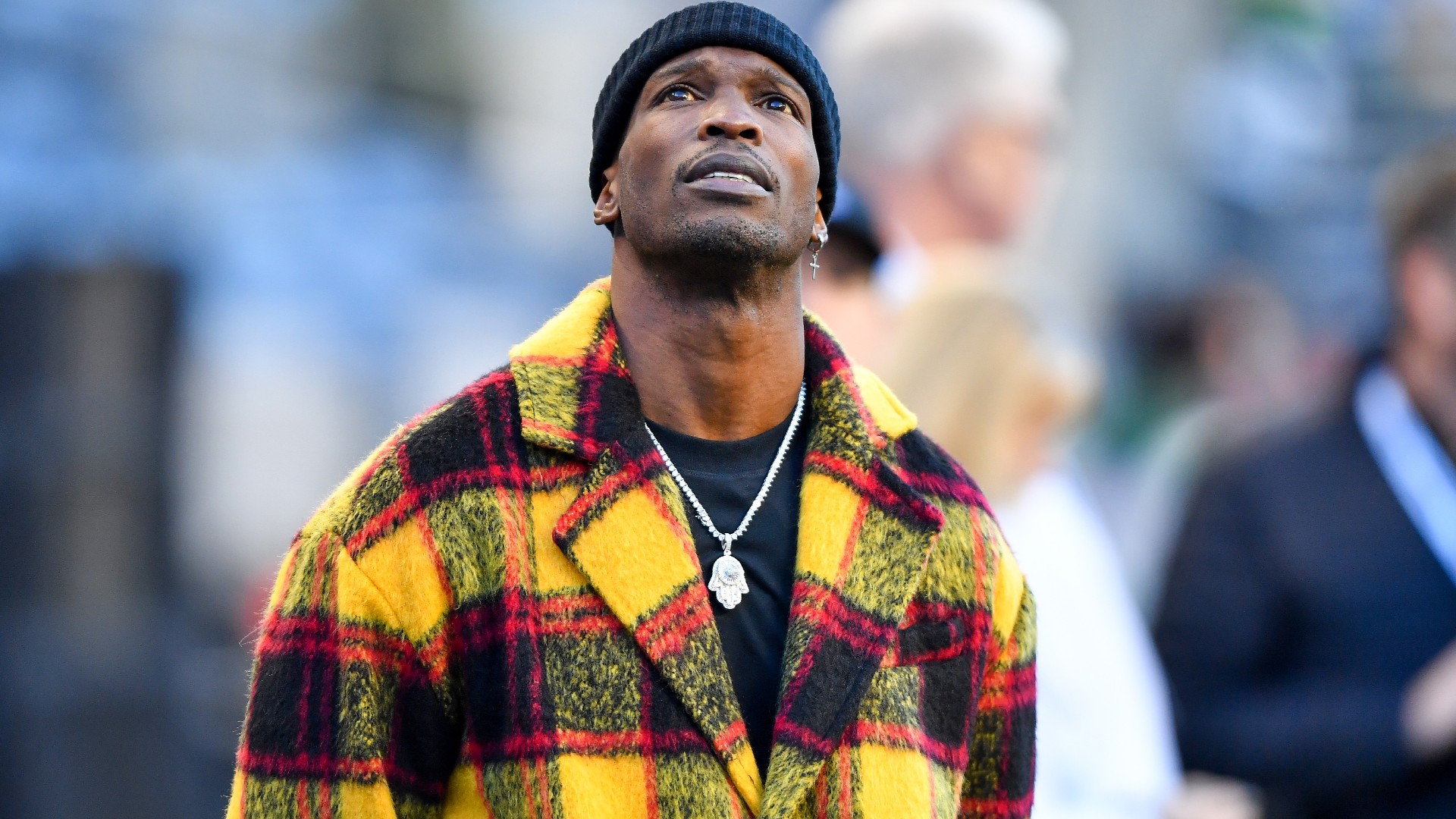 Chad Johnson’s boxing debut: why the former NFL star said the fight was a “one-off” 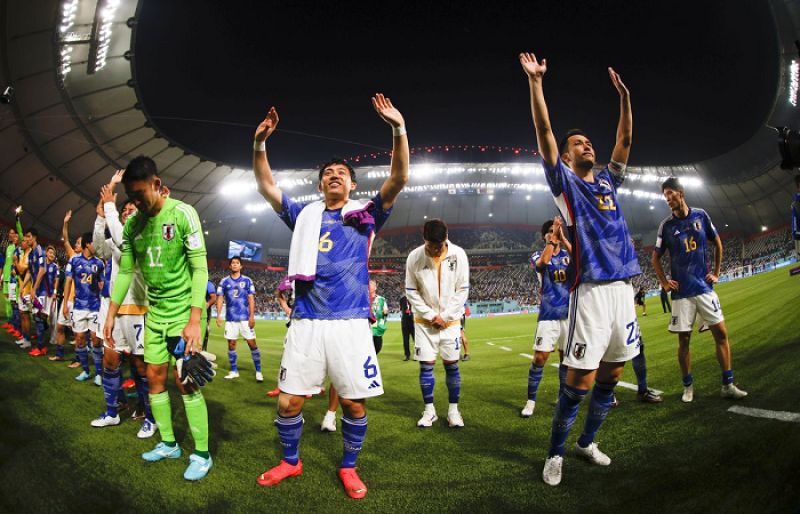 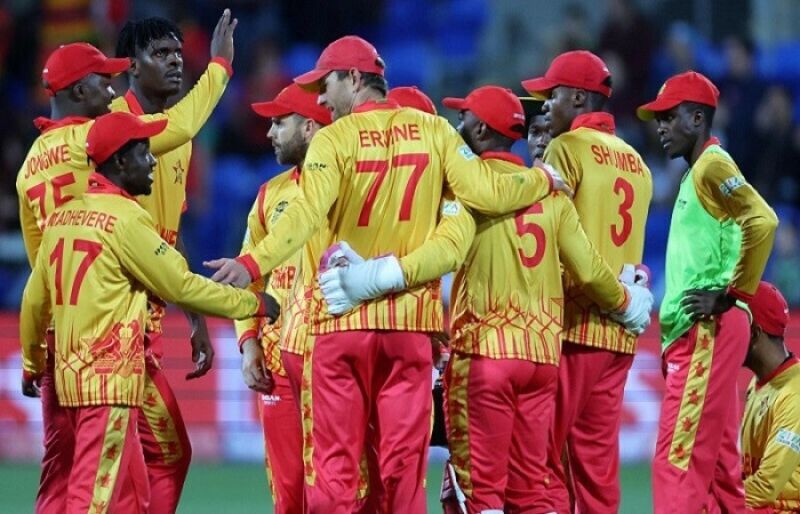