[ad_1]
Sam Stosur will bid a bittersweet farewell to home fans at the Australian Open but will not be straying far from the game, the 38-year-old major winner said on Sunday.

Stosur announced on social media she will retire from the sport after a last appearance in the doubles tournaments at Melbourne Park, 21 years after her first Australian Open.

Since becoming a mum in mid-2020, Stosur has made a staged departure from the game, taking on a mentoring role with some of the country's emerging players.

"I still would love to be involved in some capacity. Still got to work out exactly what that is going to be," Stosur told reporters at Melbourne Park.

"I'm too passionate about it, too invested in what all the other players are doing to just walk away. I'll find something in tennis to do, for sure."

Many in Australia's tennis establishment will hope that means taking on a more hands-on role nurturing the next generation. Some 10 months after Ash Barty's retirement, Stosur's exit will leave Australian tennis without an active Grand Slam title winner in its ranks and a women's game crying out for a new champion to emerge.

With Australia's top two women, 35th-ranked Ajla Tomljanovic and world number 56 Daria Saville, sidelined with injury the home nation has only wildcards ranked outside the top 150 in the women's singles at Melbourne Park this year.

Stosur said it would take just one player to break through and carry the torch for others, just as she once did by upsetting Serena Williams in front of a hostile Arthur Ashe crowd to claim the 2011 US Open title, her finest hour.

"I'm sure they're going to get there one day. They just need to get over that next little hurdle," she said of the likes of world number 160 Jaimee Fourlis and 167th-ranked Kimberly Birrell.

"All of them have kind of been between 100, 130, got close, dropped out. I do think success drives success. It's only going to take one to maybe get through that next spot and we'll see more coming through." 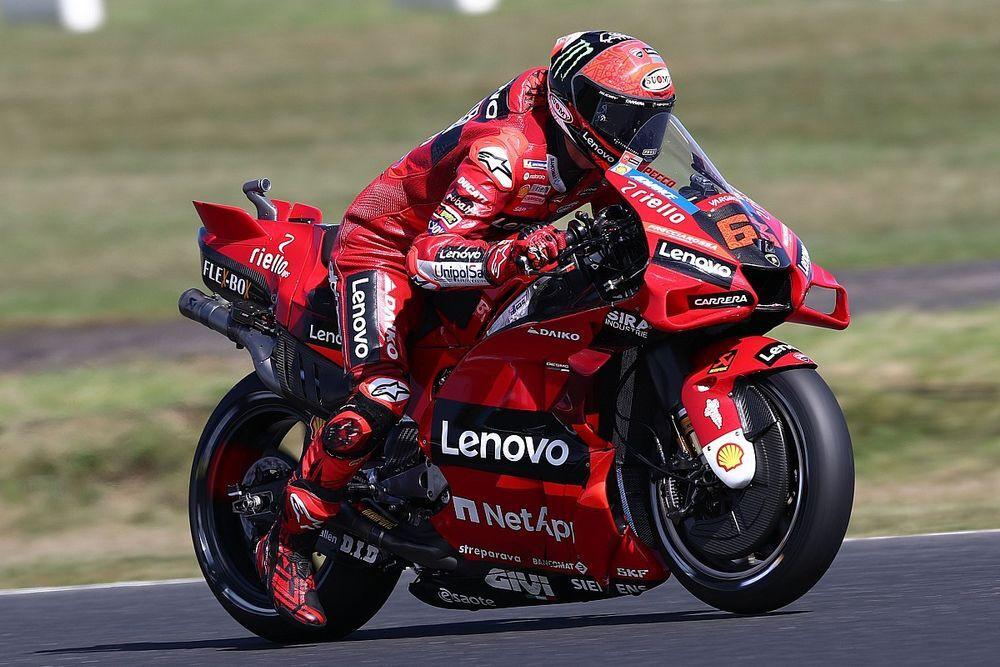 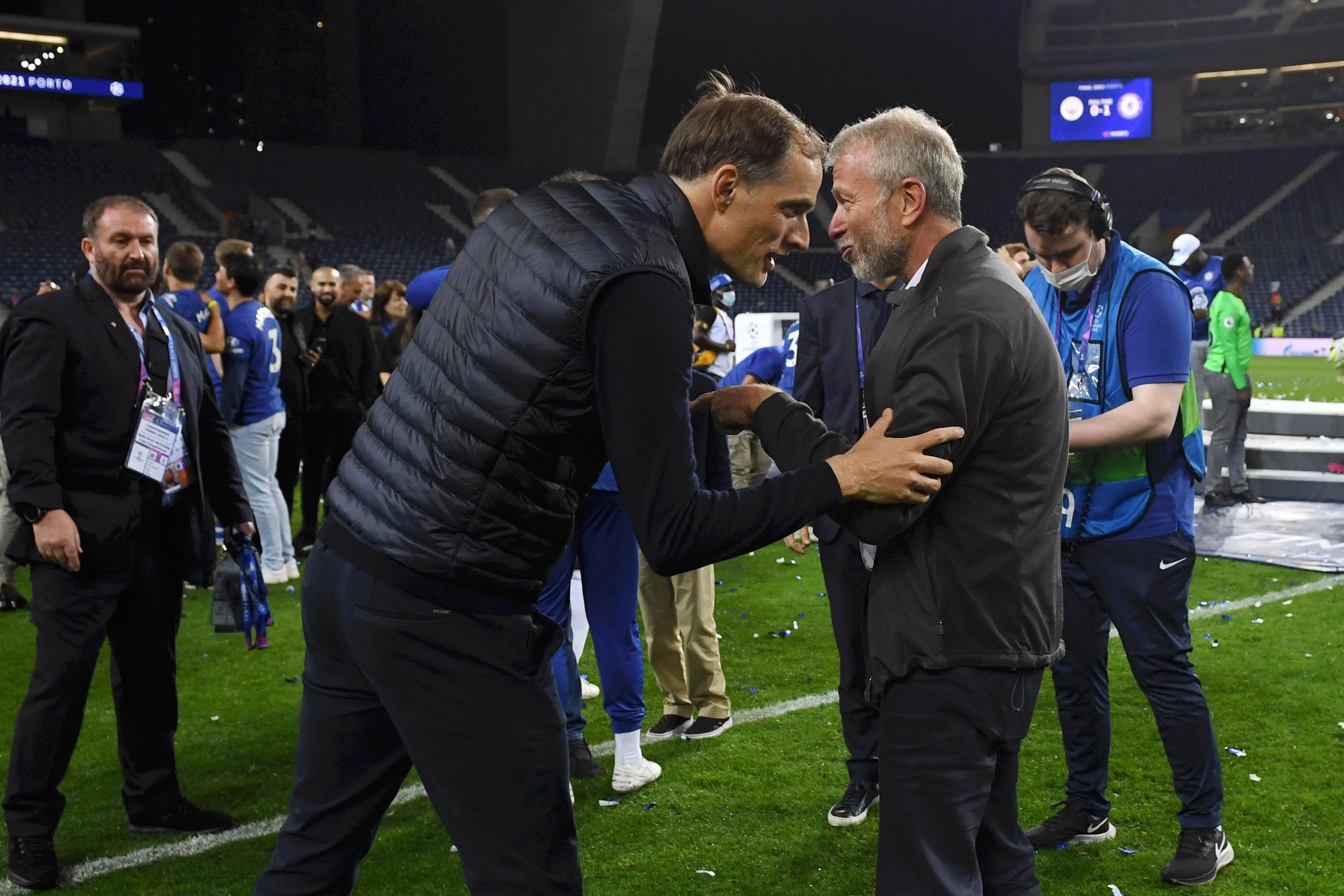 No need for panic over Chelsea sale: Tuchel 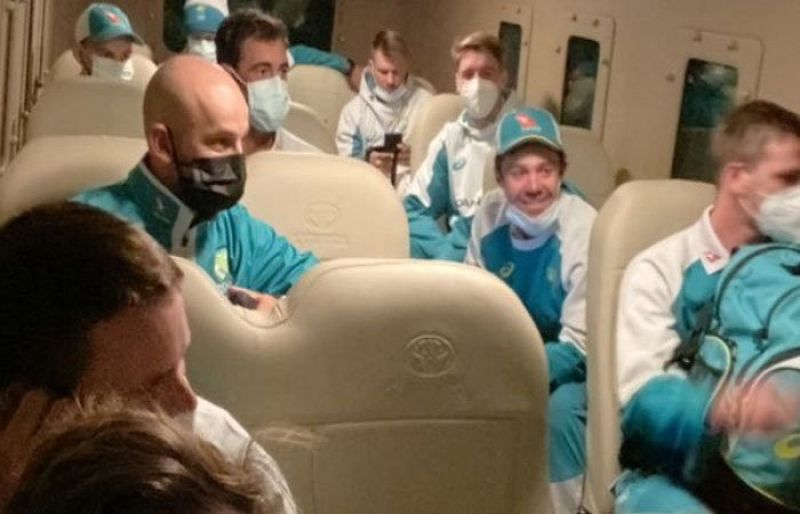 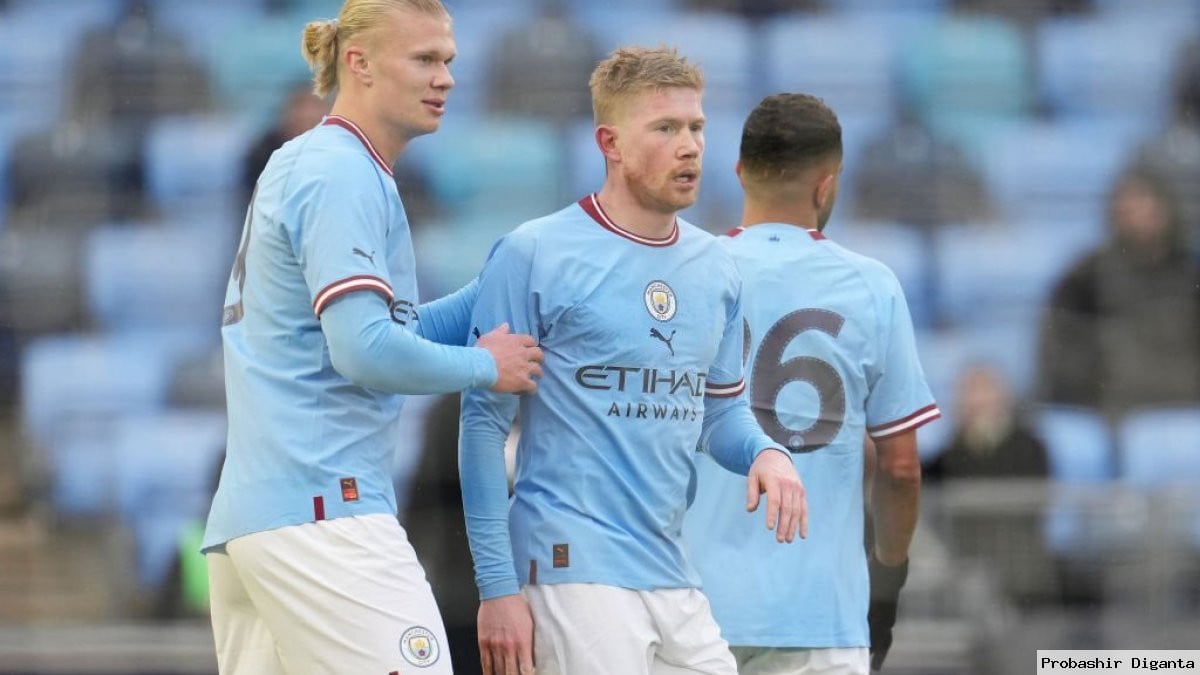