AFP Sport looks at five poised to grab the headlines in the next 12 months:

— Czech teenager Linda Fruhvirtova became the youngest woman in the WTA top 100 rankings in September when she captured the Chennai title at the age of 17. She ended the year at 77 in the world having also made the second round of the US Open on her Grand Slam debut. When she was celebrating her title in Chennai, her younger sister Brenda, just 15, was winning her 24th match in a row in Italy. Despite expectations, the sisters are not getting carried away by their prospects in 2023. "We can see that winning a Grand Slam as a teenager is possible but I don't think it is possible to dominate and win many Slams at age of 15 or 16 like it was in the past. Of course, you want to win the Grand Slams as soon as possible but I don't care whether I win one when I'm 19 or 20. I am just going to try my best and we will see."

— The England captain was catapulted into a national star after leading the Lionesses to victory on home soil at Euro 2022. England are now targeting global glory at the World Cup in Australia and New Zealand in 2023. At just 25, Leah Williamson was selected as skipper by Sarina Wiegman ahead of much more experienced teammates but her leadership qualities on and off the field shone through as England's women won a first ever major international tournament. The Arsenal defender has repeatedly stressed the importance of leaving a legacy by inspiring a new generation of girls to take up the sport. But she has earned that status by being one of the best players in the world thanks to her composure in possession and excellent reading of the game.

— India speedster Umran Malik made heads turn in this year's Indian Premier League with his tearaway pace as he regularly clocked over 150km/h (93mph) for Sunrisers Hyderabad. He soon got a call-up to the Indian side for his first T20 against Ireland. Umran's rise from being the son of a fruit vendor in the Jammu region of Indian administered Kashmir has been nothing short of a fairy-tale. Umran, 23, was mentored by former India fast bowler Irfan Pathan at the Kashmir state side and in the IPL under the tutelage of South Africa fast-bowling great Dale Steyn, Hyderabad's bowling coach. Called the "Jammu Express", Umran has played just five ODI and three T20 matches for India but with the ODI World Cup taking place in India at the back end of 2023, he is primed for greater success.

— The South Africa winger Kurt-Lee Arendse only made the first of his seven Test appearances in July but his seven tries in those games highlight how much of an attacking threat he could be for the Springboks as they aim to defend the World Cup in France, which starts on September 8. Arendse, 26, weighing in at just 84kg, benefitted in part from an injury to another fleet-footed back-three player Cheslin Kolbe. He impressed during his first Bok season, having helped the Bulls to the United Rugby Championship final. Arendse's finishing ability alongside Kolbe and fellow-winger Makazole Mapimpi could be crucial if the two-time winners are to retain the Webb Ellis trophy in the autumn.

— Being the number one pick in the NBA Draft is no guarantee of success but all the signs point to Banchero delivering everything that Orlando Magic hoped for when they took him in the 2022 draft after just one season of college ball with Duke University. Banchero made his regular season debut on October 19 and promptly put up 27 points, grabbed nine rebounds and provided five assists in a defeat to the Detroit Pistons, the first 25/5/5 rookie debut since LeBron James in 2003. A former high school football quarterback, whose mother played in the WNBA and father played college football, Banchero's athleticism and versatility are impressive for a 6 foot 10 inch (2.08 metres) presence 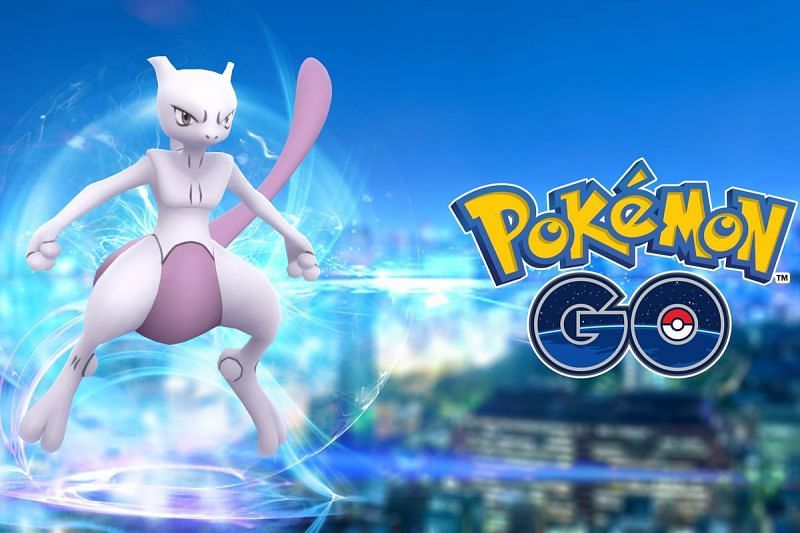 The best action of Mewtwo in Pokemon GO 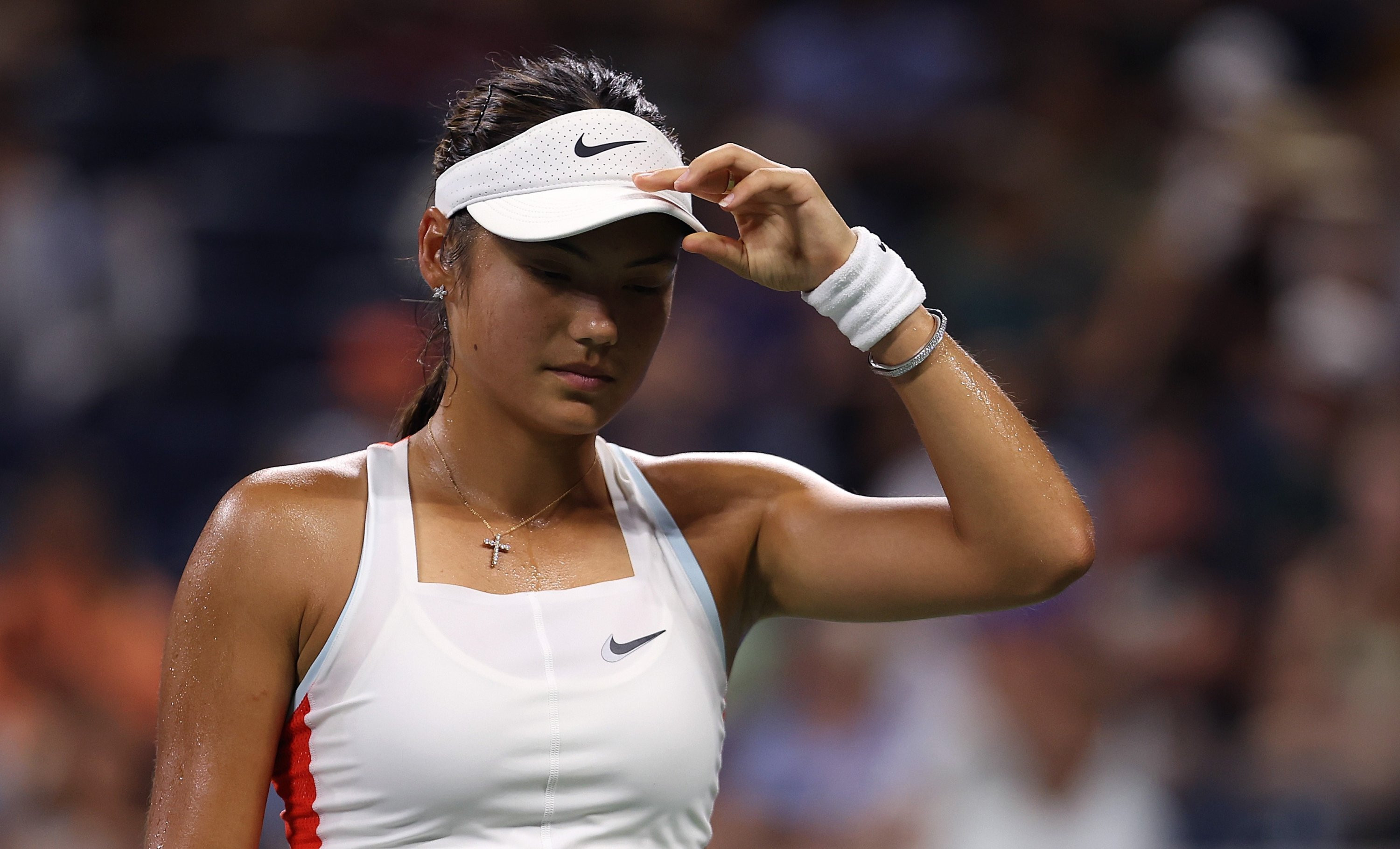 Raducanu out of US Open as Nadal survives scare 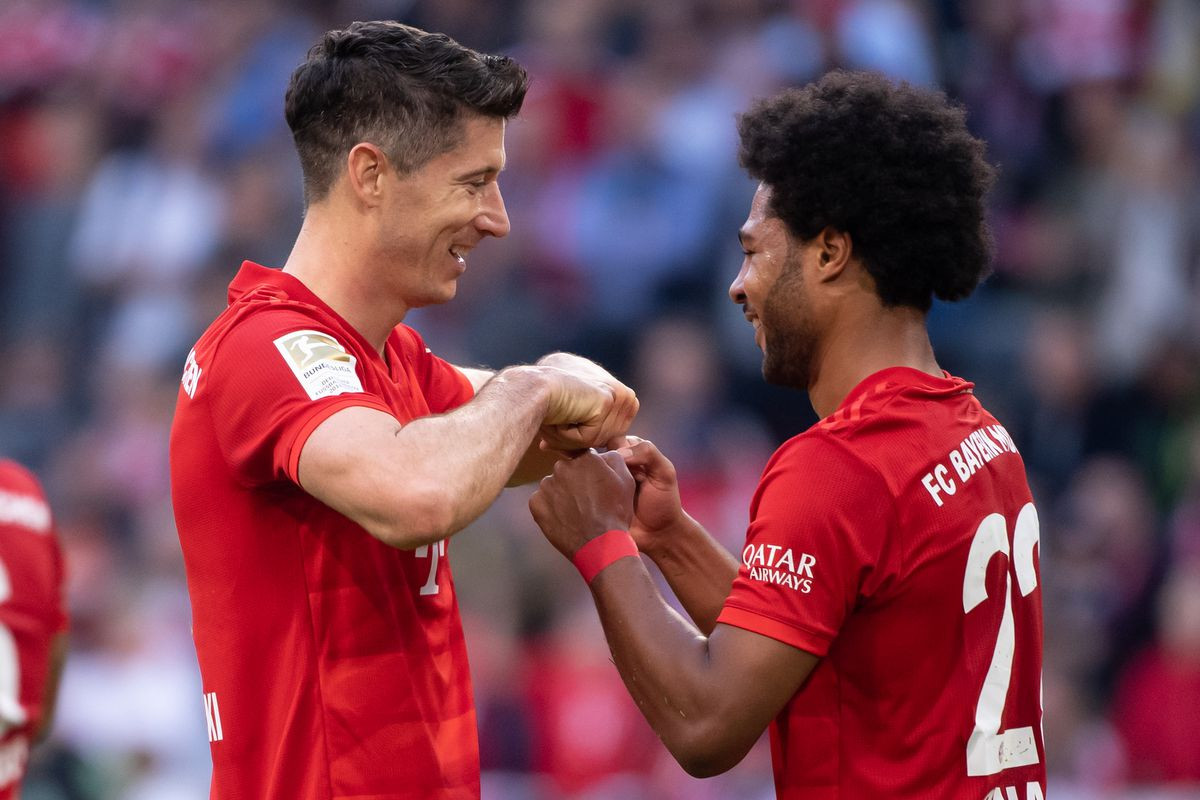 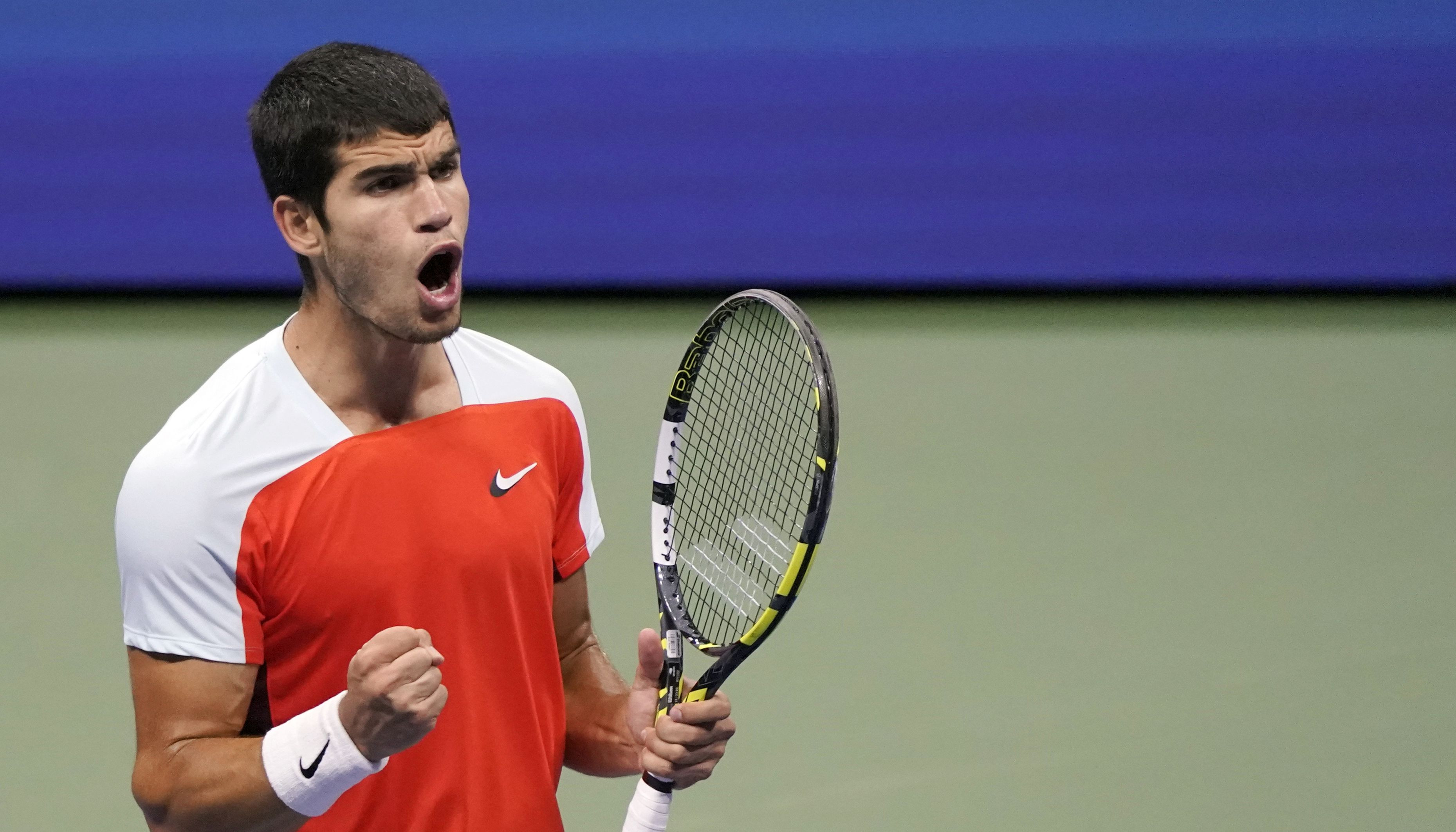 'No words' to describe Alcaraz achievements