The Court of Arbitration for Sport announced Monday it would decide the fate of Russian figure skating prodigy Kamila Valieva, who won Olympic gold after having allegedly used a banned substance.

Aged 15, she produced a dazzling performance in the team event at the 2022 Winter Games before it was revealed she had failed a drugs test before the Olympics.

The International Olympic Committee allowed her to compete in the individual final but her tearful meltdown on the ice became the biggest story of the Games.

"The CAS arbitration proceedings have commenced," the international tribunal in the Swiss city of Lausanne said in a statement about Valieva.

At the Winter Games in February, Valieva became the first female skater to land a quadruple jump in Olympic competition, helping the Russian team secure gold in the team event.

It then emerged she had tested positive before the Games for trimetazidine, a drug used to treat angina but which is banned for athletes because it can increase blood flow efficiency and boost endurance.

The urine sample was taken from Valieva on December 25, 2021 at the Russian National Figure Skating Championships.

RUSADA opened an investigation, but WADA referred the case to CAS "as no decision was issued by RUSADA within the time limit set by WADA", the Lausanne court said.

RUSADA had said it would not reveal either the date of Valieva's hearing or the verdict, adding it had made the decision to "protect the interests" of the 16-year-old, who is a "protected person".

WADA is seeking a ruling from CAS that Valieva committed an anti-doping violation.

It also wants a four-year ban imposed, plus the disqualification of all her results obtained from December 25, 2021 onwards, including the forfeiture of medals and prizes, said CAS.

A three-member panel of arbitrators "will decide the matter", it said.

One will be nominated by WADA; RUSADA and Valieva will jointly nominate the second; and the third, who will preside over the panel, will be appointed by the head of the CAS appeals division.

Hearings will be held, following which the panel will deliberate, then issue its decision. No timeframe has been set.

"The CAS panel's decision will be final and binding," the court said.

The International Olympic Committee decided not to award any medals for the Beijing 2022 team event until Valieva's doping case has been resolved.

Russian athletes could only compete in Beijing under the Russian Olympic Committee banner rather than the Russian flag because the country is serving a two-year ban as punishment for a state-sponsored doping programme.

Valieva skated in the team event on February 7, producing a stellar performance to help the Russian team win gold.

The very same day, a WADA-accredited laboratory in Stockholm reported that it had found trimetazidine in her sample from the Russian championships.

RUSADA imposed a mandatory provisional suspension on February 8, but Valieva successfully challenged the decision and the ban was lifted on February 9.

The developments were publically confirmed on February 11, sparking a media storm.

Then, in one of the most excruciating performances in Winter Olympic history, Valieva dissolved on the ice to finish fourth in the women's singles competition on February 17.

With the global spotlight on her, it all became too much for the pre-event favourite.

She fell several times – to gasps and shrieks from the audience – and sobbed into her hands at the end.

Questions swirled about the influence of her entourage following a tense and tearful post-routine encounter with her coach.

In June, the sport's International Skating Union governing body, acknowledging its duty of care to elite adolescent athletes, raised the minimum age for senior competition to 17 from the 2024/25 season onwards. 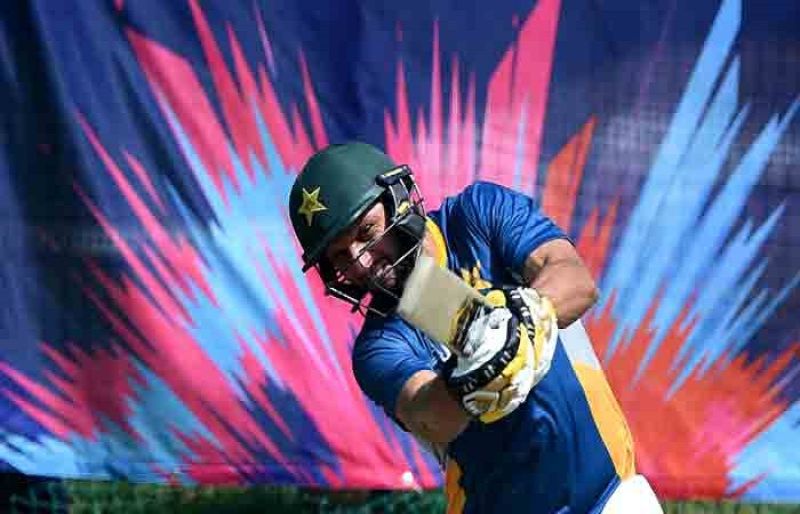 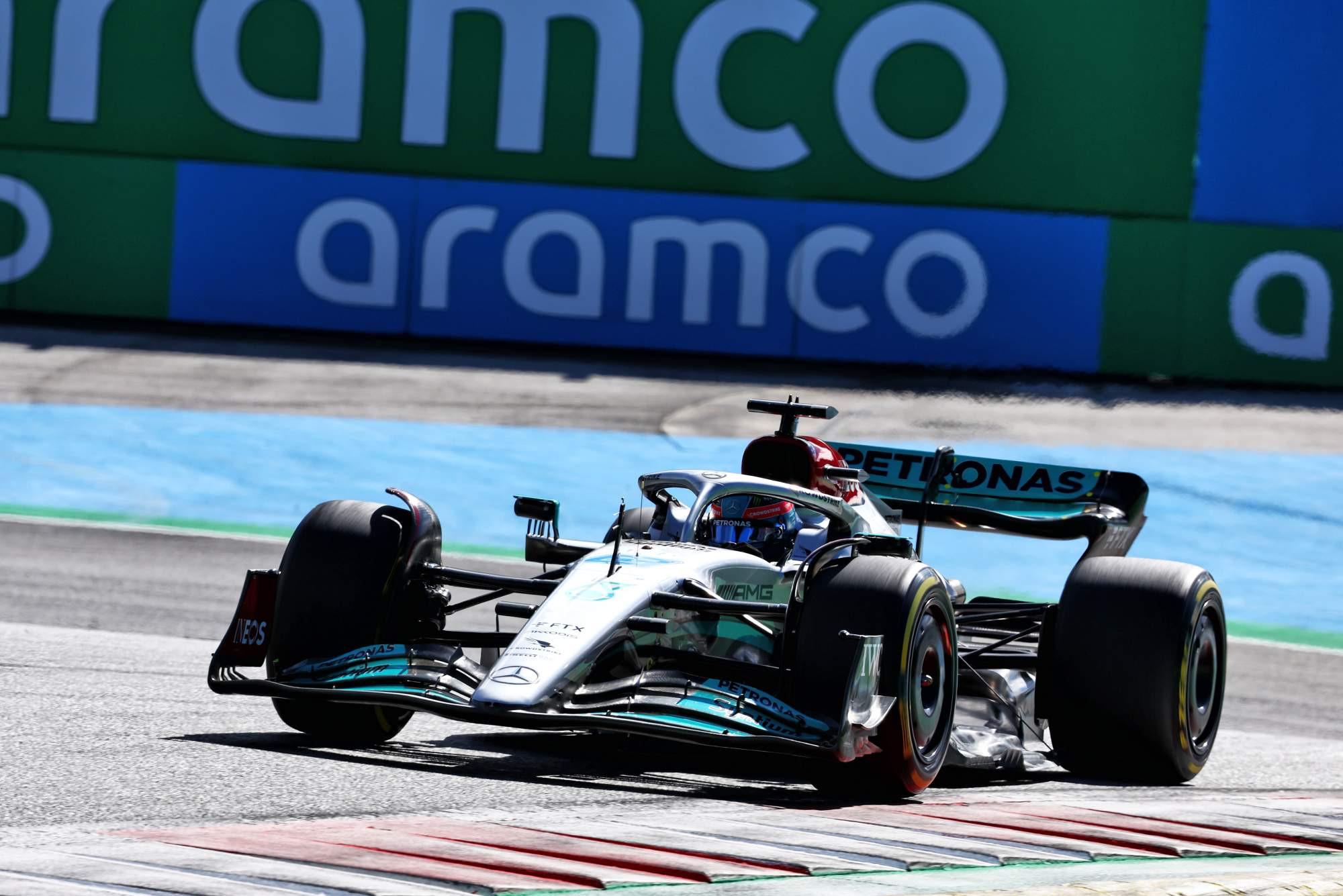 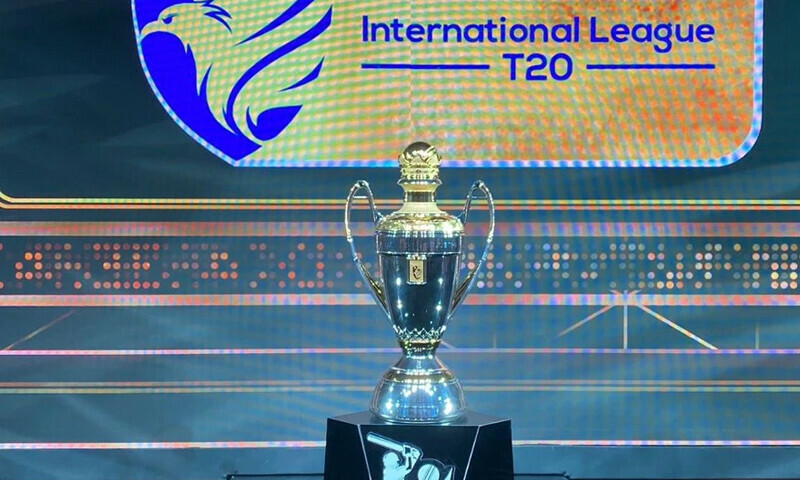 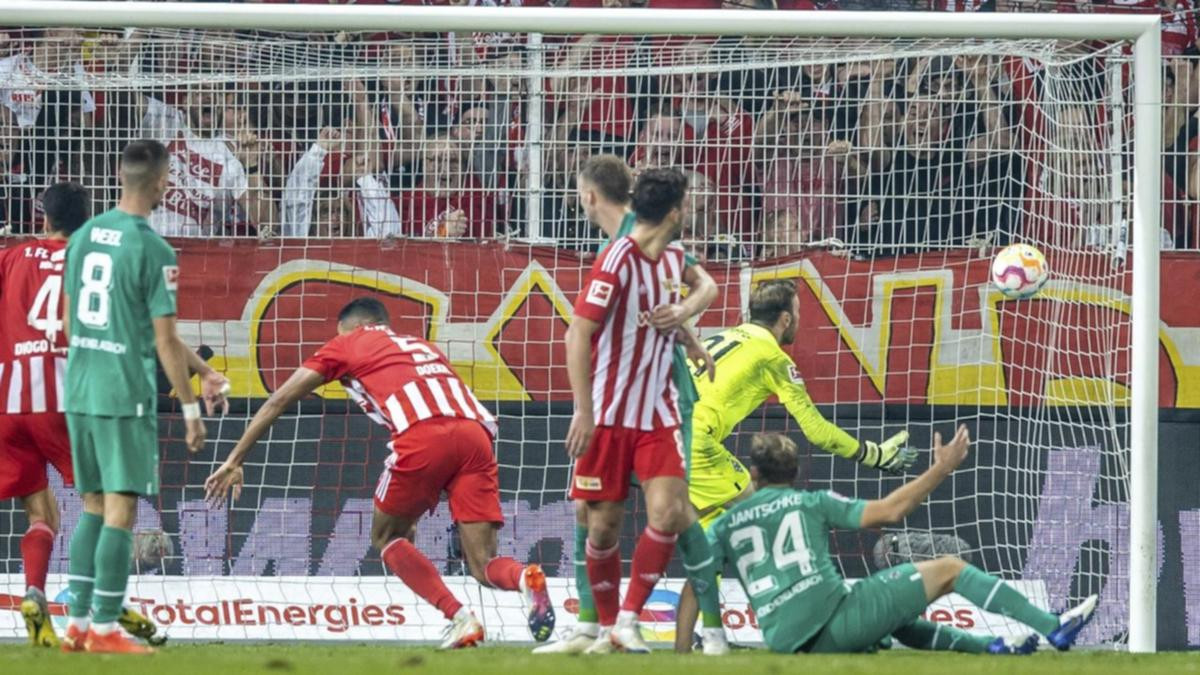 Union Berlin climb back to top of Bundesliga