[ad_1]
A Spanish court on Friday ordered Brazil defender Dani Alves to be held in custody without bail after he was arrested in Barcelona on allegations he sexually assaulted a woman.

A Barcelona judge took the step after questioning the 39-year-old player regarding "events that allegedly took place at a nightclub," the court said in a statement.

A source close to the dossier said the judge had taken the step – which was requested by public prosecutors – because the court considered there was a risk Alves would try to flee.

His club, Mexico's Pumas, announced hours later that it had sacked the player because of what it called "just cause."

Alves, one of football's most successful players, was taken into custody earlier on Friday after being summoned to a Barcelona police station and was then sent before the judge.

Catalonian police said they received a complaint on January 2 from a woman who accused Alves of sexual assault.

The charge of sexual assault in Spain can mean anything from unsolicited and unwanted sexual groping to rape.

While police declined to give details on the case, a source close to the investigation told AFP that Alves is accused of rape.

The woman reiterated her accusation before the judge on Friday, the source added.

Daily newspaper ABC said Alves allegedly put his hands inside the underwear of a woman without her consent while she was dancing with friends and then followed her into a toilet.

She is said to have informed security staff in the club, who activated Barcelona city council's protocol against assaults and sexual harassment.

A Barcelona court said earlier this month it had opened a probe "into an alleged crime of sexual assault as a result of a complaint filed by a woman against a footballer".

Alves has confirmed he was at the nightclub at the time but has denied any wrongdoing, telling private Spanish channel Antena 3 earlier this month that he has "never seen" the woman before.

"I was there, at that place, with more people having fun. Everybody knows I love to dance. Having a good time but without invading the space of others," the former Barcelona, Juventus and Paris Saint-Germain player added.

His wife, Spanish model Joana Sanz, told Antena 3 in an interview on January 9 that her husband had gone "out to dinner with friends, to disconnect a bit" on December 30.

"He went out to dance and try to enjoy music as he likes, period. Nothing wrong happened…I know how respectful he is," she added.

Alves was in Barcelona on holiday following his participation at the World Cup with Brazil in Qatar.

He was the oldest player to represent Brazil at the men's World Cup. 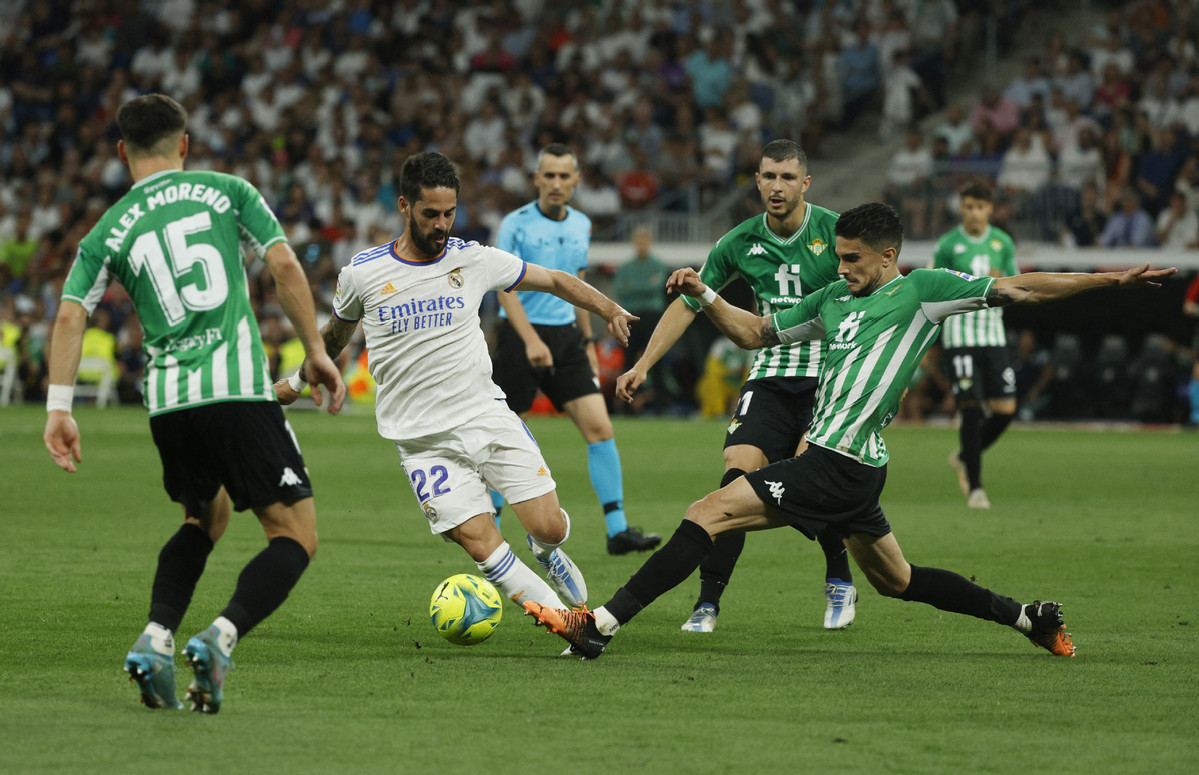 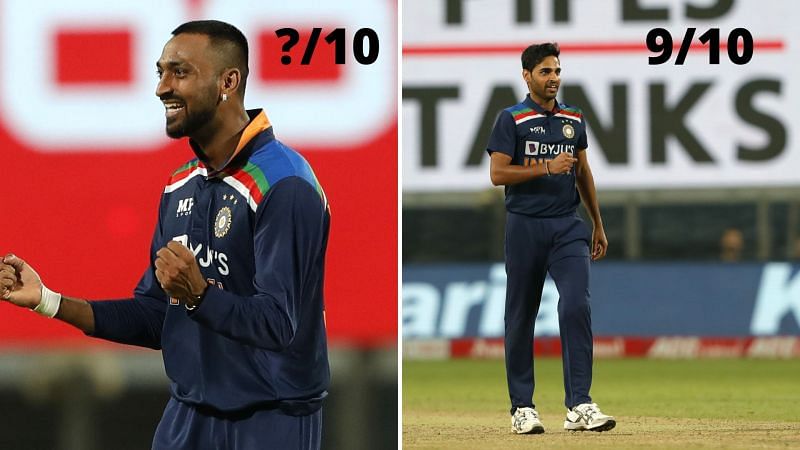 India’s XI for the first T20I 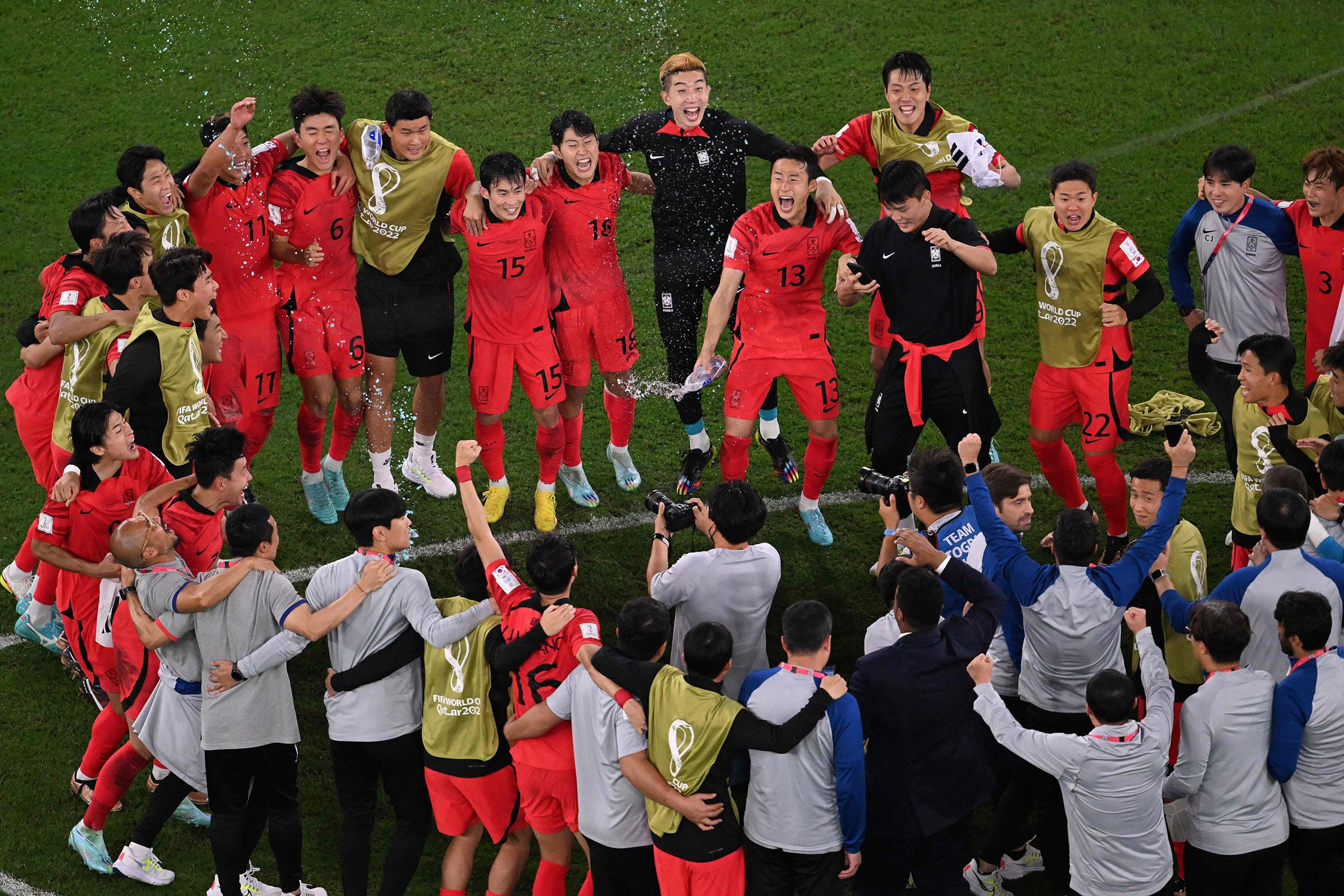 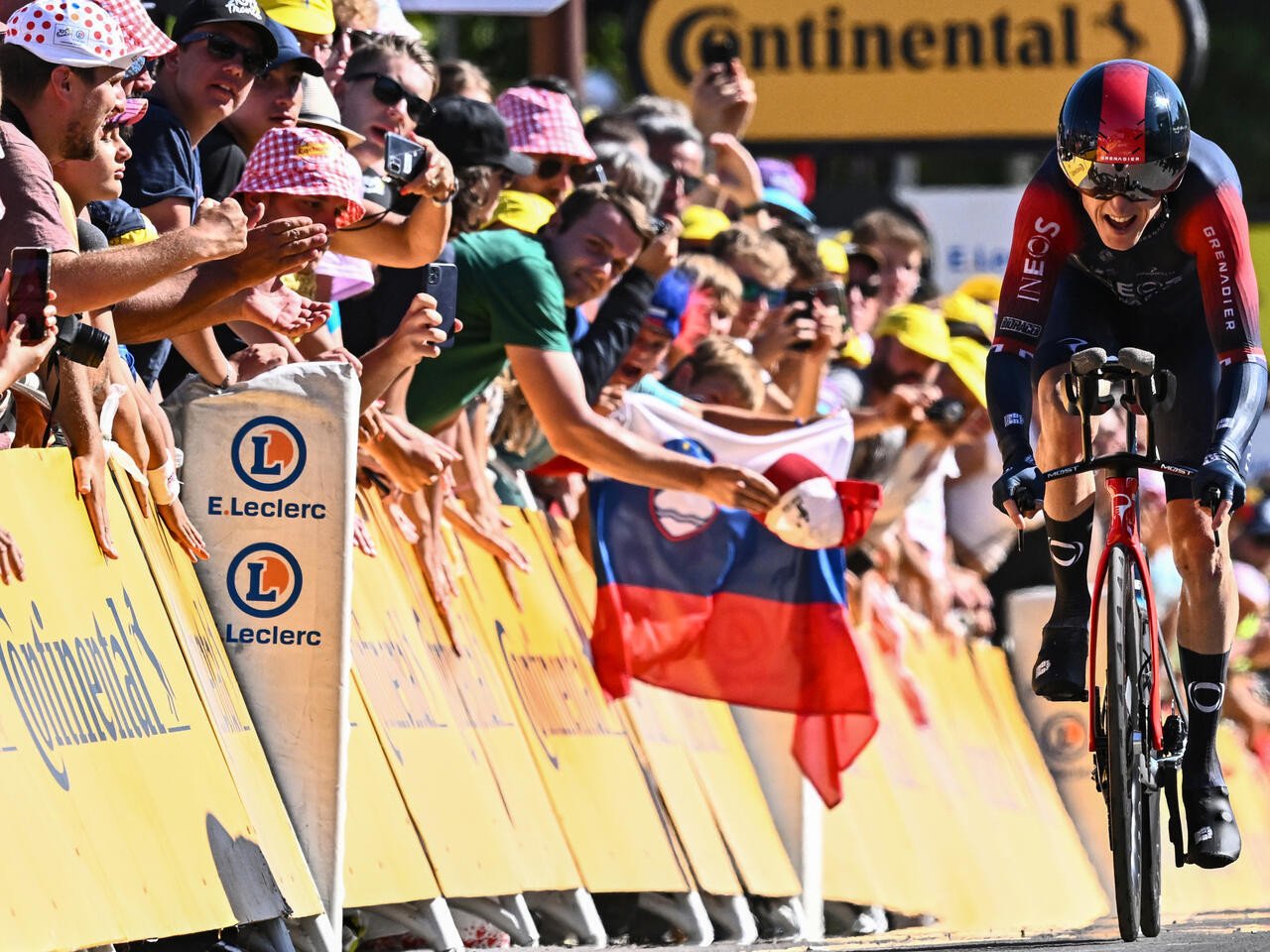