Tottenham Hotspur forward Son Heung-min said the frustration and negativity caused by his lack of goals in recent weeks has dissipated following his blistering hat-trick in a 6-2 Premier League win over Leicester City on Saturday.

Son, who shared the league's Golden Boot for most goals last season with Liverpool's Mohamed Salah, was left out of the starting line-up after going eight games in all competitions without a goal.

The South Korean responded to being dropped in emphatic fashion, scoring three times in 14 minutes after coming on in the 59th minute to replace Richarlison.

"It was an amazing feeling," Son told the BBC after the win.

"I couldn't believe it (when I scored). All the frustration and what I had, disappointment and negative feeling just went. I couldn't move so I stood still. It made me really happy.

"Football is crazy sometimes. Sometimes the ball didn't want to go inside and three times (it did today). It changes everything. I learned so much in this tough period. I need to work hard every time to get the chance. Three lucky goals and I'm really proud."

Manchester City manager Pep Guardiola said he has always retained his trust in Jack Grealish after the midfielder scored his first goal of the season in a 3-0 Premier League victory over Wolverhampton Wanderers on Saturday.

Grealish opened the scoring after having been criticised for a lacklustre performance in the Champions League win over Borussia Dortmund, as well as a lack of goals and assists since his 100 million-pound ($110-million) transfer from Aston Villa last year.

"I've always said if you are here, it's because I trust them unconditionally, all of them. I know them," Guardiola told reporters after the win.

"He scored a goal and it was a good performance. Every time he has the ball it's one-against-one against the full-back all the time. OK, he didn't score or assist (in previous games), but it's a question of time," he said.

"Of course I am happy for him, for the victory, for his incredible personality to play." 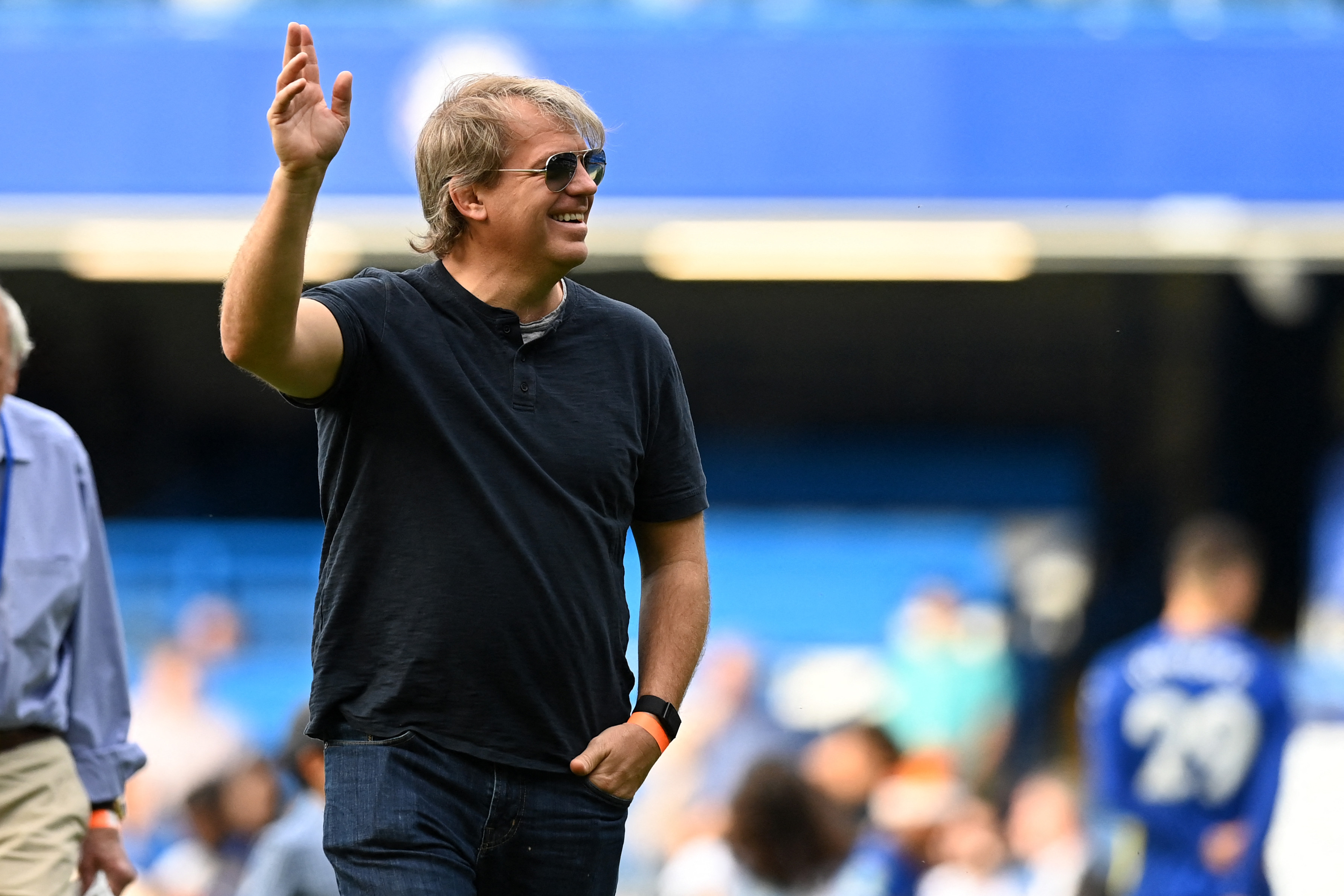 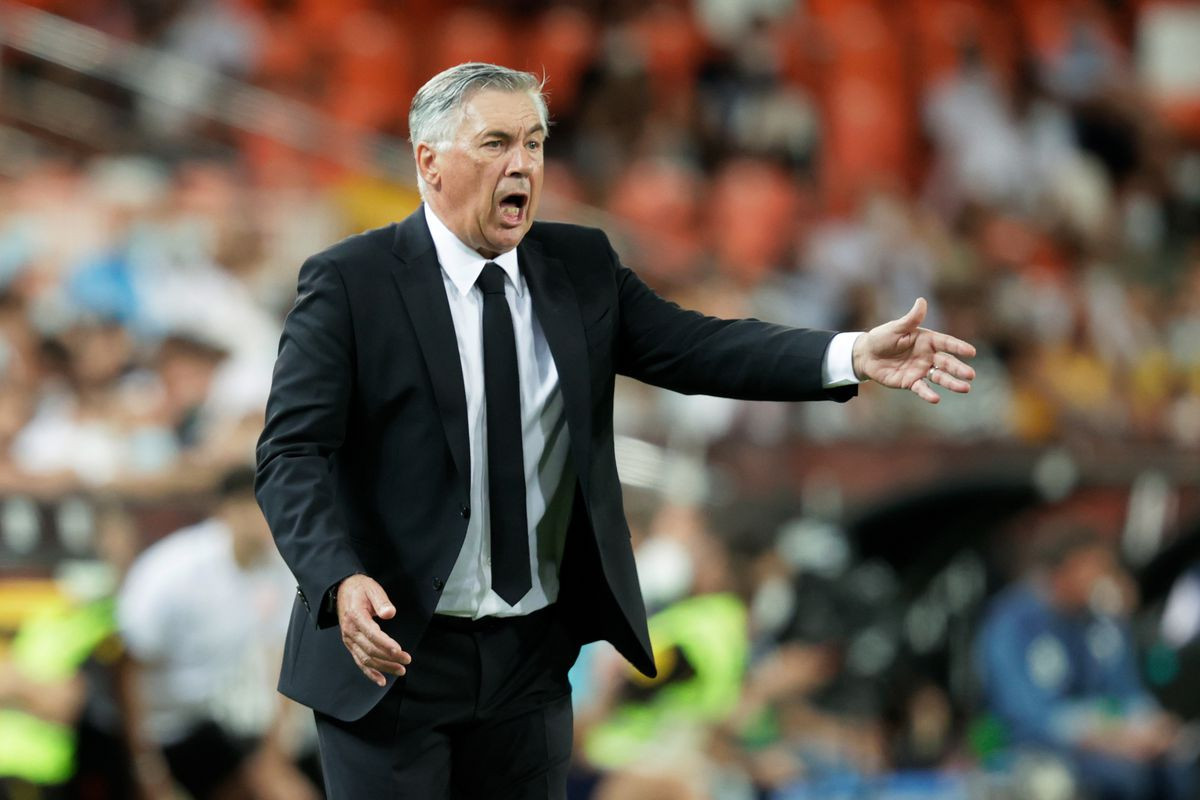 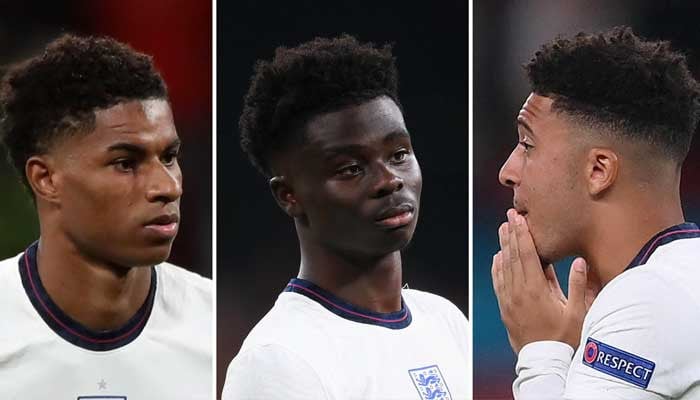 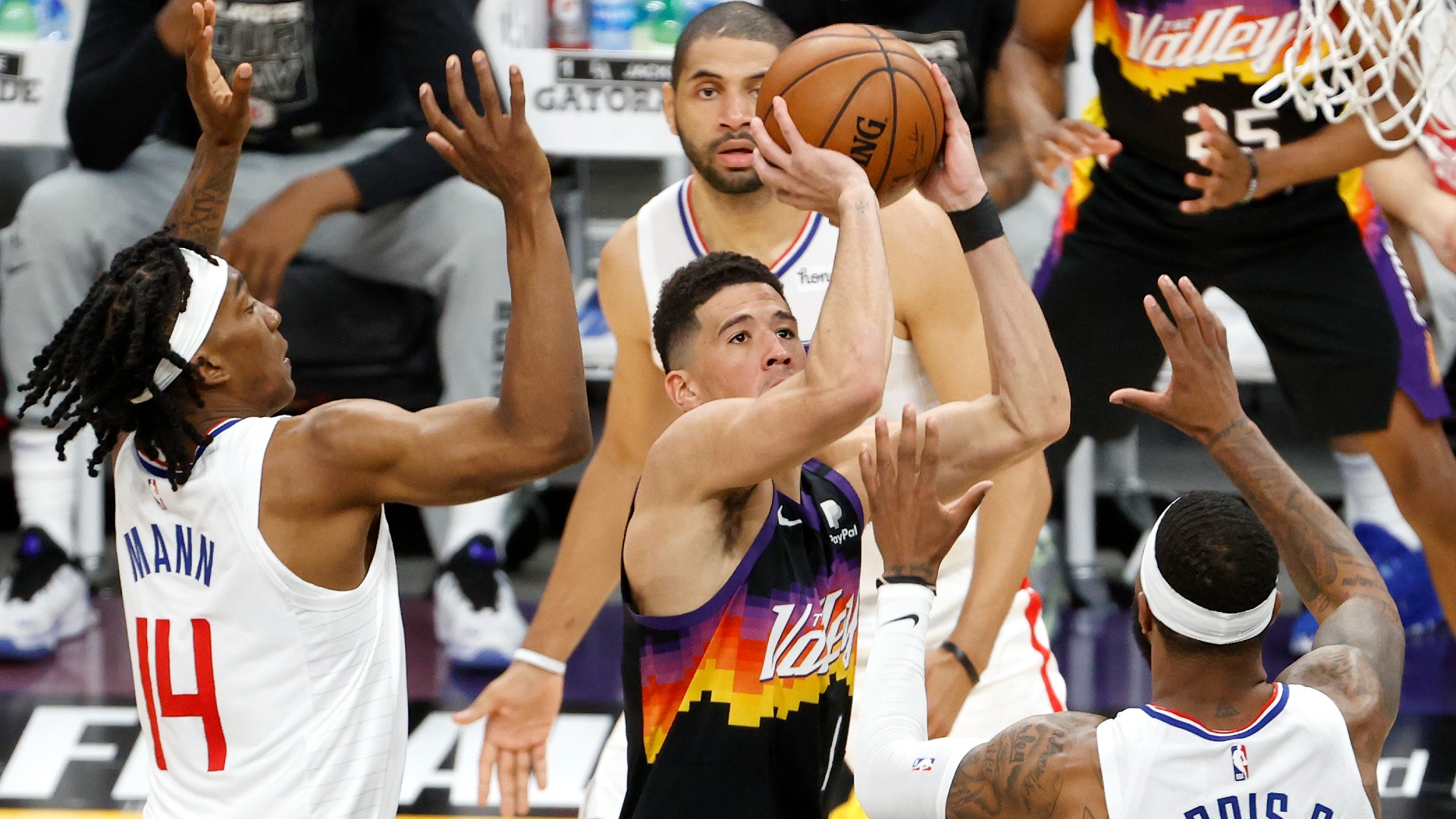 NBA Twitter reacts to Devin Booker’s 40-point triple-double against the Clippers: “Too special”