A soldier of the Pakistan Army embraced martyrdom on Wednesday when terrorists fired on a security check post in Balochistan’s Kech district, the military said.

According to Inter Services Public Relations (ISPR), the troops responded promptly to the terrorists’ fire.

It said during the exchange of fire, Sepoy Muhammad Qaiser embraced martyrdom. "Area search in progress to hunt down perpetrators of the incident," it added.

The incident took place the same day two Frontier Corps (FC) soldiers and as many policemen embraced martyrdom when their convoy was targeted with an improvised explosives device (IED) blast in Mamund area of Khyber-Pakhtunkhwa’s Bajaur district.

According to SHO Mamund, the team was reaching the site of an earlier IED explosion when they were targeted with a similar device planted by the terrorists.

In another incident earlier in the day, a soldier of the army was martyred when terrorists fired at a military post in Hangu’s Thall area.

The military’s media wing added that the troops initiated a "prompt response and effectively engaged" the terrorists’ location.

Speaker can circumvent law to 'save' Pakistan, SC told 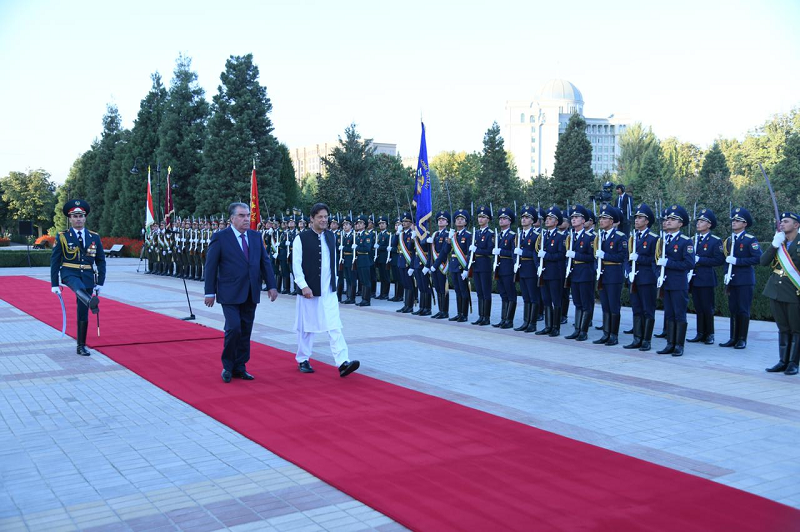