A soldier was martyred during a joint intelligence-based operation (IBO) in the general area of Shakas, Khyber District, reported the Inter-Services Public Relations (ISPR) on Tuesday.

During the operation, an important terrorist commander was also killed in the intense exchange of fire which took place between the troops and terrorists. Sepoy Saleem Khan, 28, a resident of Topi, Swabi embraced martyrdom after having "fought gallantly".

A large number of weapons and ammunition were also recovered from the killed terrorist.

The military's media wing claimed that sanitization of the area is being carried out to eliminate any other terrorists found in the area.

The statement added that the Pakistan Army is "determined to eliminate the menace of terrorism" and that "the sacrifices of our brave soldiers further strengthen our resolve". 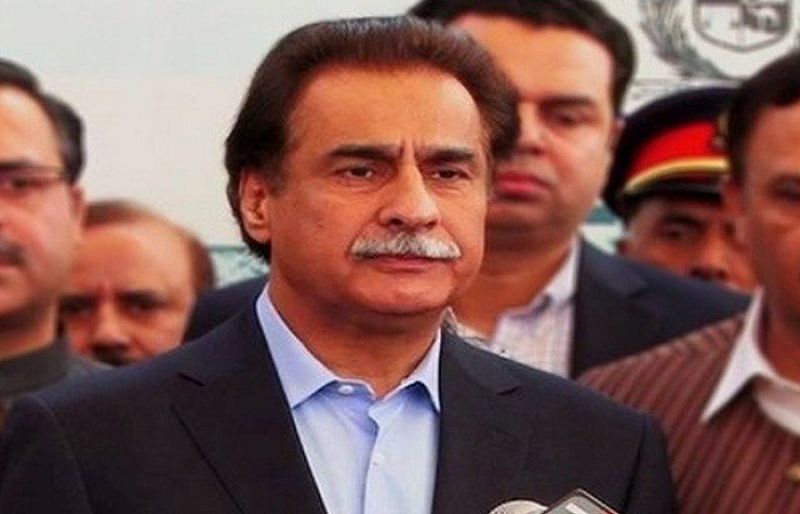 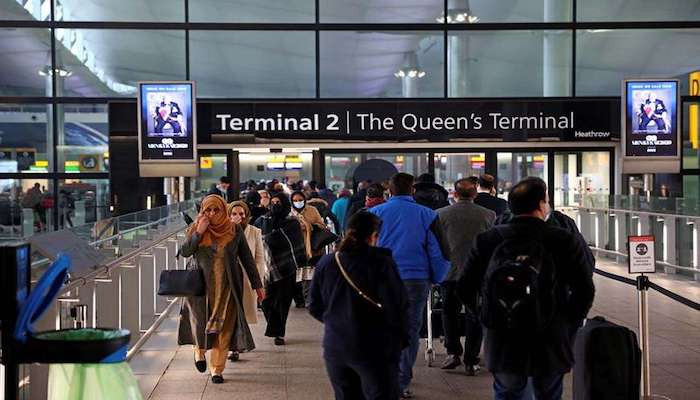 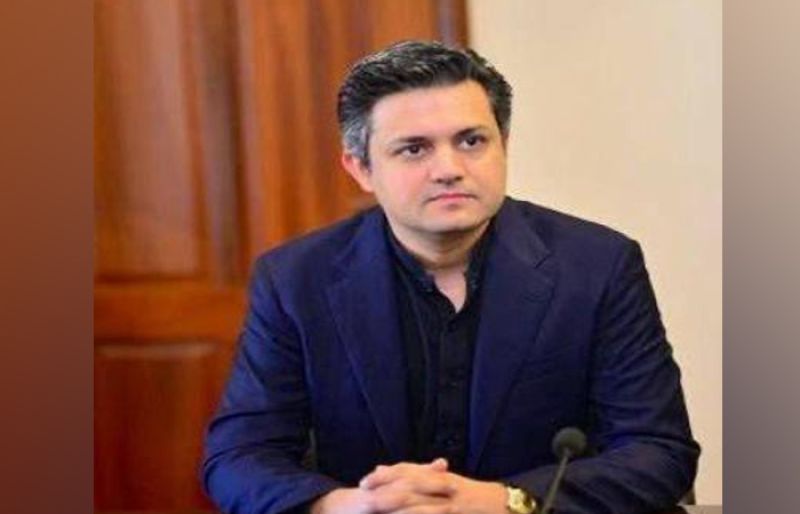