A soldier of the Pakistan Army embraced martyrdom on Thursday during a terrorist attack from inside Afghanistan across the international border, the military said.

According to the Inter-Services Public Relations (ISPR), the terrorists opened fire on Pakistani troops in the general area of Kharlachi in Kurram district of Khyber-Pakhtunkhwa (K-P).

"Own troops responded in a befitting manner. As per credible intelligence reports, due to fire of own troops, terrorists suffered heavy casualties," it added.

The ISPR said that during the exchange of fire, a 27-year-old resident of Chiniot Sepoy Jamshed Iqbal, having fought gallantly, embraced martyrdom.

"Pakistan strongly condemns the use of Afghan soil by terrorists for activities against Pakistan and expects that the interim Afghan government will not allow the conduct of such activities, in future," the military's media wing warned.

It said that the Pakistan Army is determined to defend Pakistan’s borders against the menace of terrorism and such sacrifices of brave soldiers further strengthen the resolve.

On Sunday, two soldiers of the Pakistan Army embraced martyrdom in an improvised explosive device (IED) explosion in the General Area Esham of the North Waziristan district.

The ISPR, the media wing of the military, said that the IED exploded on Saturday, in which Naib Subedar Javed Iqbal (42), a resident of Attock, and Naik Hussain Ahmed (38), a resident of Okara, embraced Shahadat.

The ISPR said that clearance of the area was being carried out to eliminate any terrorists in the area.

On September 19, the terrorists from inside Afghanistan opened fire on the Pakistani troops in general area Dwatoi, which was responded in a befitting manner. 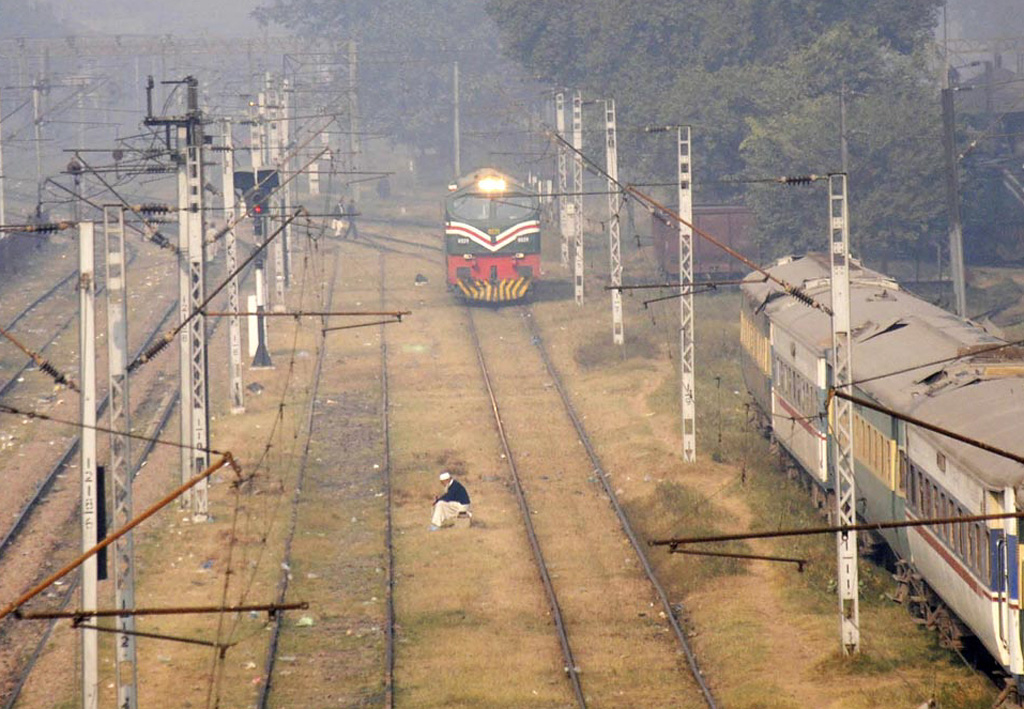 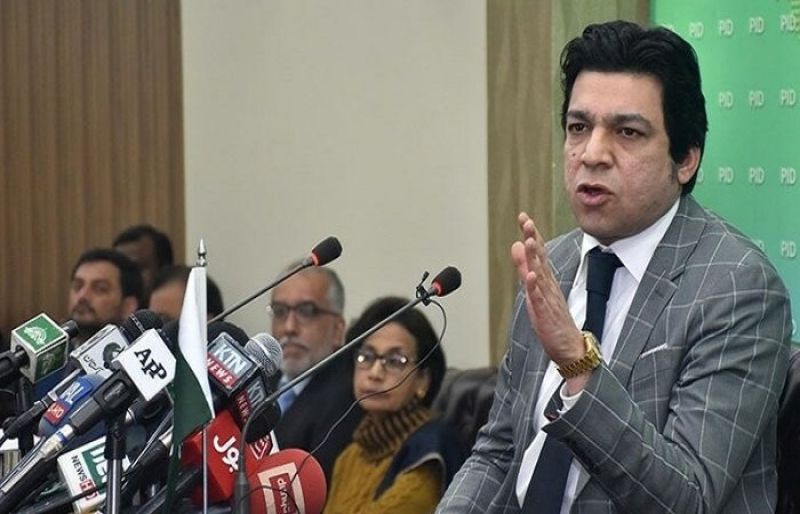 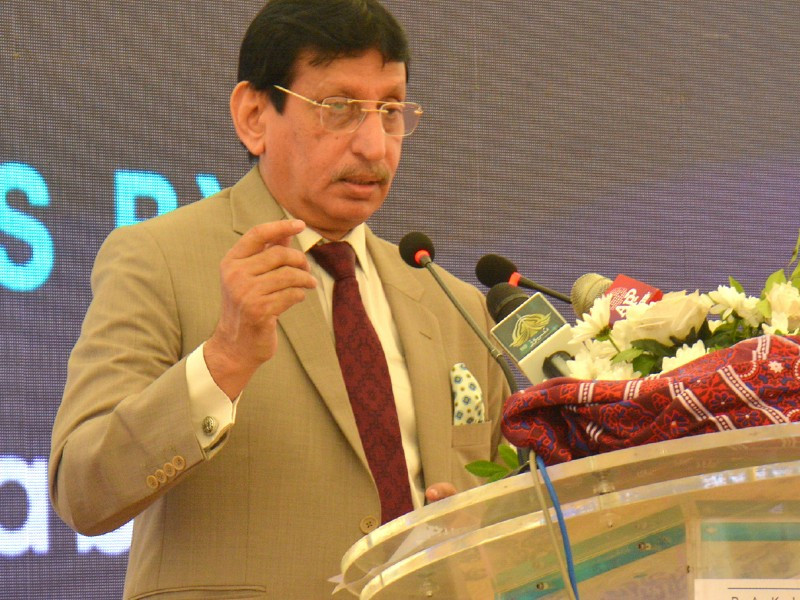 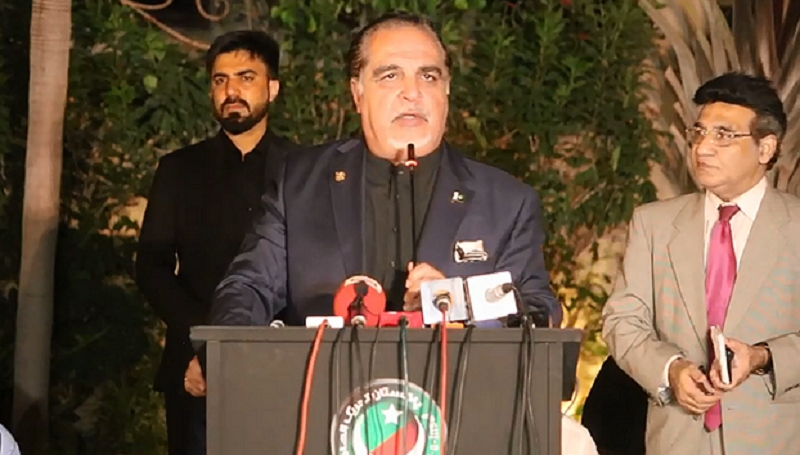