Five years after its release, the glasses have helped people turn their lives around and revolutionised technology.

“[The eSight 4] isn’t subtle, so some people are shy to wear it in everyday life because it puts a bit of a spotlight on them,” said the head of marketing, Roland Mattern.

However, the glasses now look far more subtle than before, achieving the look of sunglasses with a good image stabilisation system.

“It’s lighter, smaller, has a better camera, a better chip, and easier to navigate software. All the things are one level better. We’ve taken the battery out of the device, which was, in part, what has made it so small and light. You wear the batteries around your neck and connect them with a short wire [to the headset]. In previous generations, you had a long wire to a suitcase on your hip, and it could get caught on things as you walked around. Now it’s not obstructive at all,” Mattern told Digital Trends.

The eSight glasses are built for patients who’ve lost their central vision through a variety of diseases along with age-related macular degeneration.

The camera picks up stimuli that the wearer can no longer perceive because their central retina is damaged, as the software magnifies the brightness and uses contrast or colour filters triggering photoreceptors in the centre of the eye. Photoreceptors, in turn, send the image to the brain which separates the central image from the peripheral image to get the blind spot out of the way.

People with partial vision often see blurry vision which the smart glasses would be able to clear up.

eSight is aiming to make smart glasses more portable, wearable, technically capable, affordable and accessible. The glasses cost $10,000, while the eSight 4 is $6,950 with a $1,000 discount if it comes through a physician’s referral.

“Our goal with the eSight Go, although we’re still at the prototype stage and we’re still tweaking things, is to keep it as inexpensive as possible, to make it accessible to most people. We would like to have it significantly less expensive,” Mattern said. 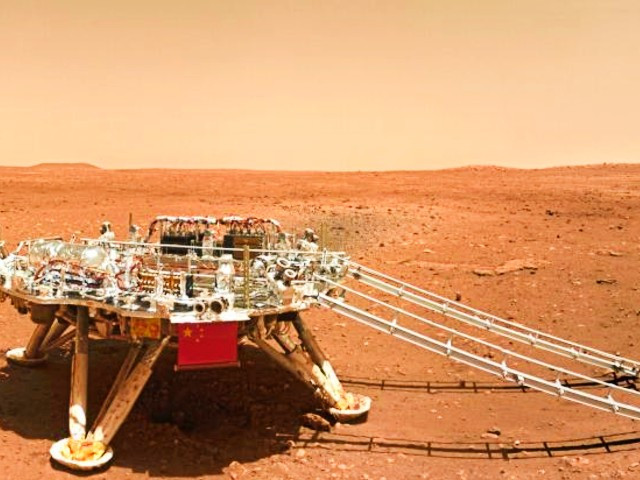 NASA shares plans on its exciting mission to Mars

Wikipedia gets its first makeover 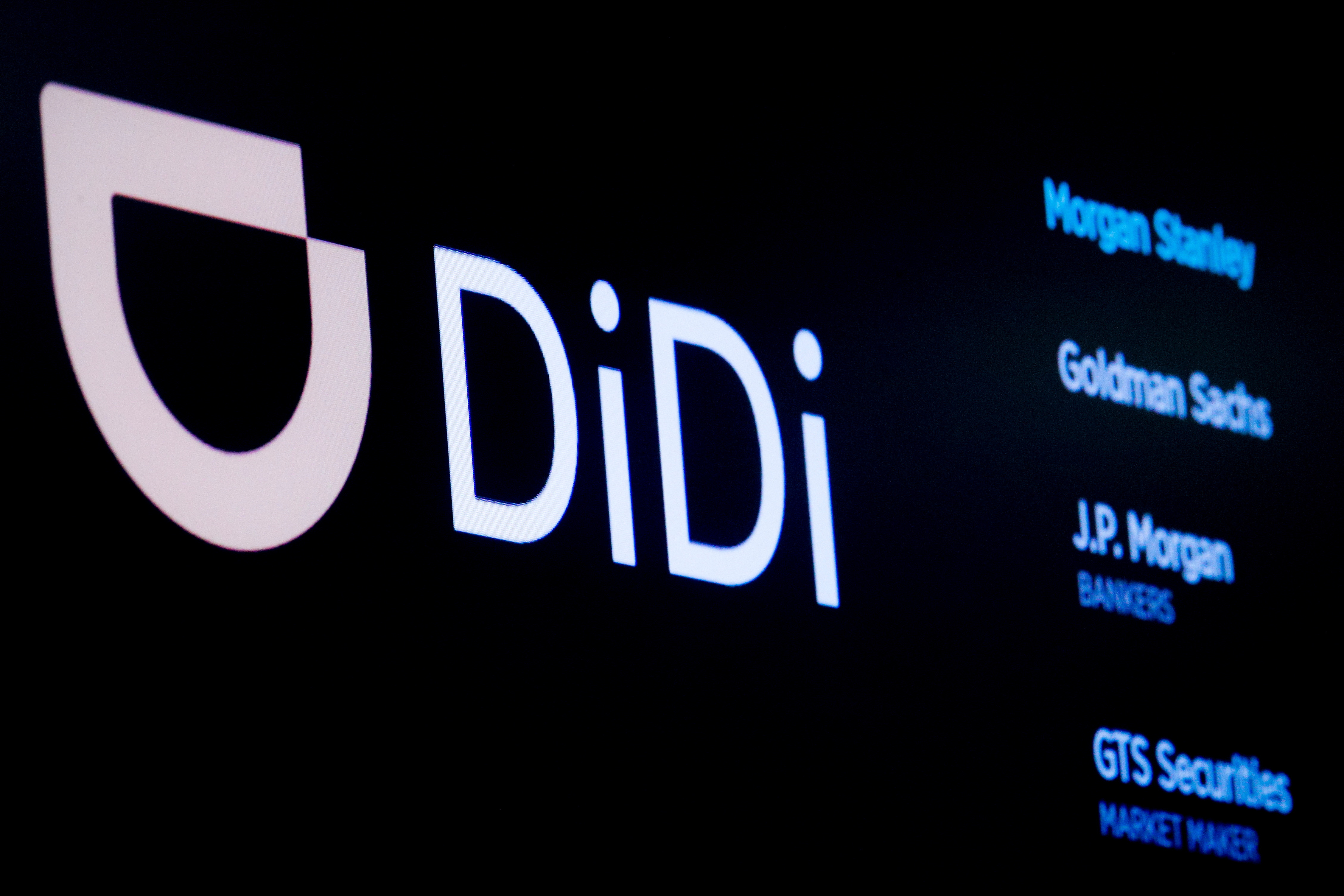