Iga Swiatek believes "the sky is the limit" after she crowned her rise to the pinnacle of women's tennis with a third Grand Slam title at the US Open on Saturday.

It was the latest staging post on a dazzling season which has provided ample evidence Swiatek is the front-runner to dominate the sport as it heads into the post-Serena Williams era.

A second Grand Slam title on Saturday and a victory at the French Open in June are part of seven tournaments she has won this year, which included a 37-match winning streak as she swept to the top of the rankings.

Swiatek, whose favourite surface is clay, says the fact that she was able to triumph in New York could prove to be a psychological watershed for her game.

"At the beginning of the season I realized that maybe I can have some good results on WTA events," she said. "I also made it to semi-final of the Australian Open.

"But I wasn't sure if I was on the level yet to win actually a Grand Slam, especially at the US Open where the surface is so fast.

"It's something that I wasn't expecting for sure. It's also like a confirmation for me that sky is the limit.

"I'm proud, also surprised little bit, just happy that I was able to do that."

On Saturday, Swiatek shrugged off the uniquely raucous New York crowd – chair umpire Louise Azemar Engzell made repeated calls for quiet amongst spectators which were routinely ignored – to close out her 10th straight victory in a final since 2019.

Swiatek believes her ability to block out distractions, and mould her gameplan to suit matches as they are evolving is a sign that she has become a mentally tougher player.

"I'm mostly proud of the fact that mentally I'm not kind of breaking up in those important moments," Swiatek said.

"I'm proud that I have much more solutions and options on court than I had before tennis-wise, but yeah, also mentally.

"I'm really proud of that because I just know how it feels to not have ideas on court, not have anything you can change to make the match better. Right now it's been a long time since I didn't have any idea."

Swiatek plans to celebrate her victory by taking in a Broadway musical on Sunday.

"I'm not going to say the name of the musical because I want to have a little peace tomorrow," she said as she reflected on a US Open campaign that included a chance encounter with pop star Seal.

"After I met Seal, I was like, 'Even if lose right now I already won this tournament, because I got photo with him.'

"It's something that it's only going to happen probably in New York. Yeah, because it's New York." 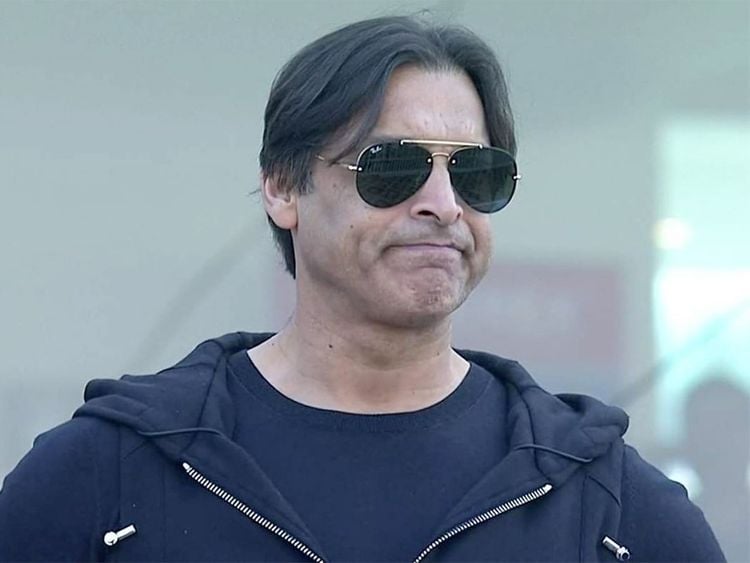 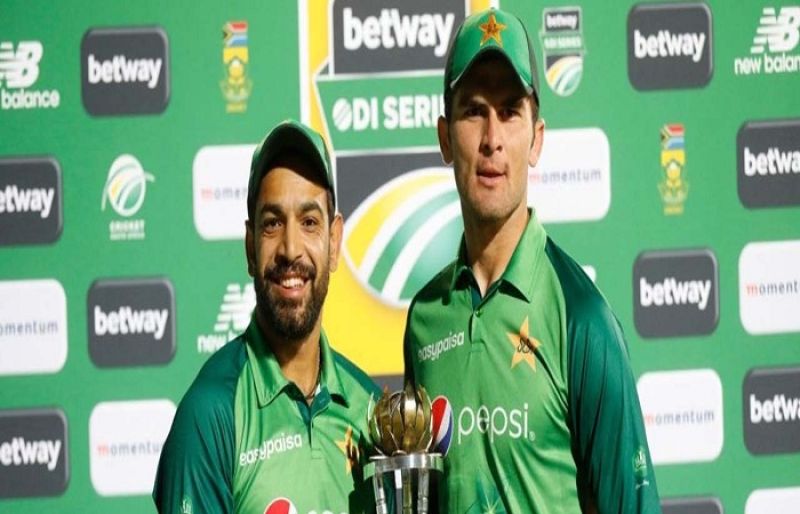 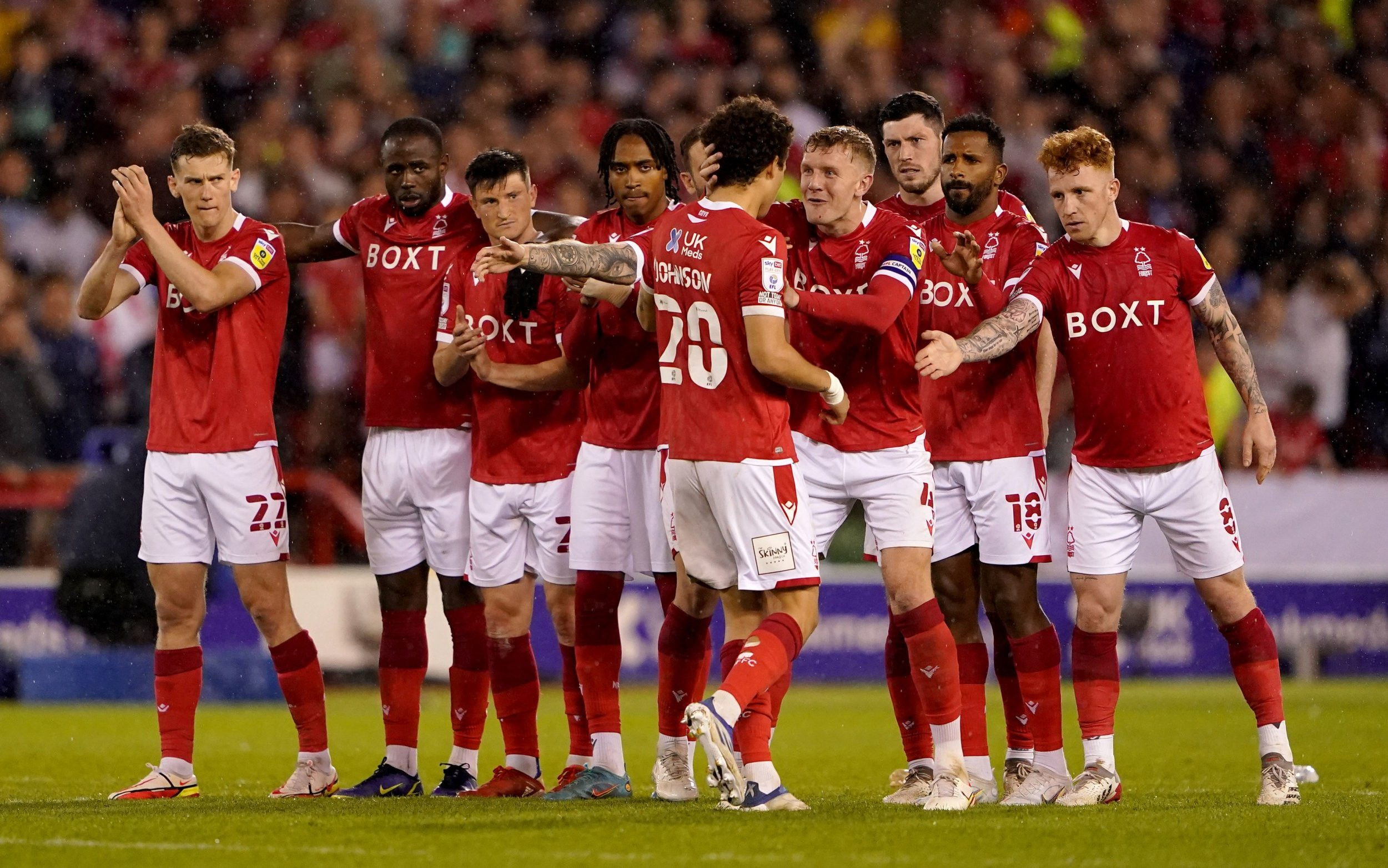 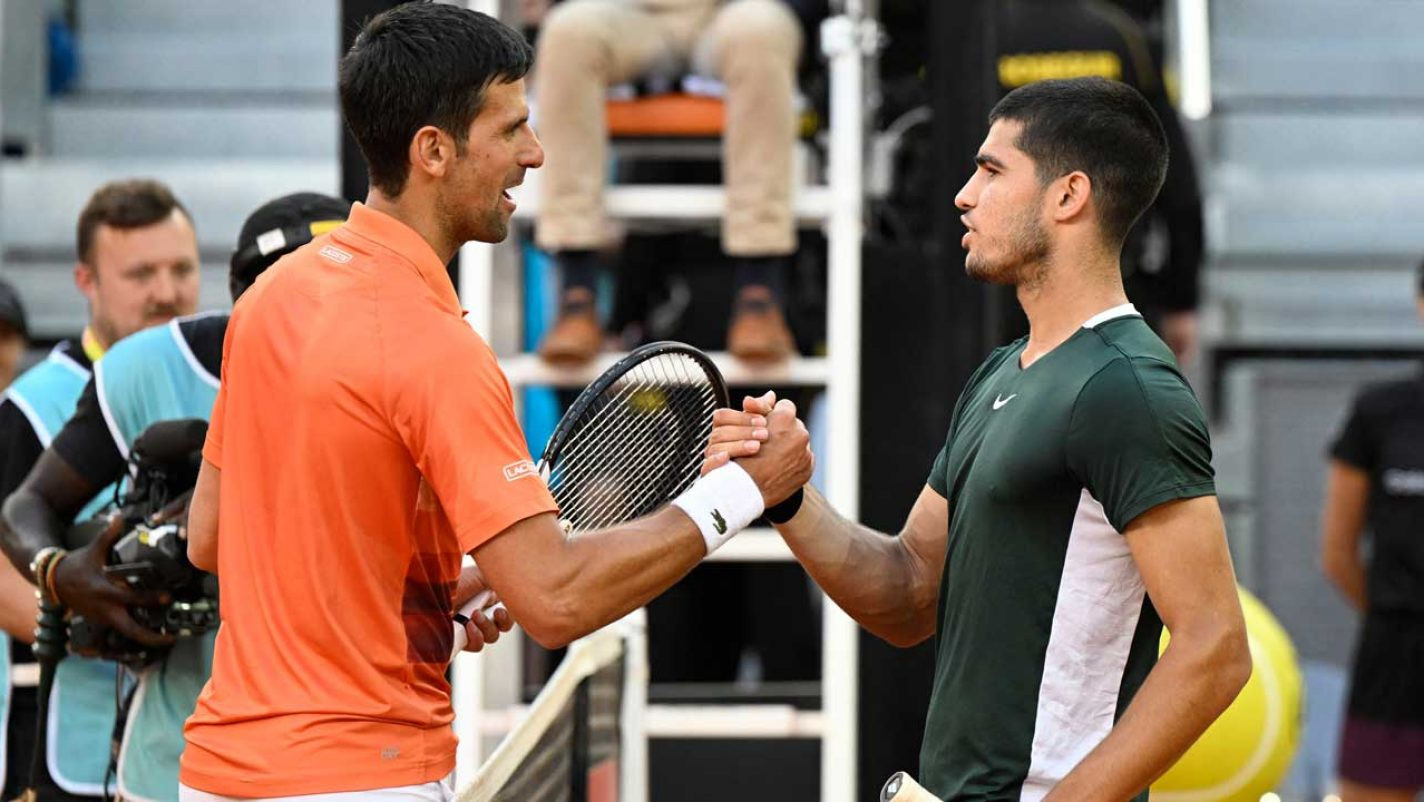