[ad_1]
The Election Commission of Pakistan (ECP) on Monday released partial results of the local government polls in Karachi, with the Pakistan People’s Party currently in the lead with 51 seats.

The election watchdog received results for 94 seats out of the 253 seats in the Karachi division.

The Pakistan Tehreek-e-Insaf (PTI) followed with 21 seats, and the Jamat-e-Islami (JI) secured 19 seats. The results for the remaining 140 seats are still pending.

The Matiari district was the first to submit its polling results. Regional Election commissioner and District Returning Officer (DRO) Matiari Syed Nadeem Haider stated that results of all 345 polling stations of 30 Union Councils (UC), six town committees and one municipal committee of Matiari were sent to the drop box of the provincial election commissioner’s office.

The ECP on Monday, while responding to criticism from political parties for the delay in issuing local body poll results, said it is a "complicated matter which takes time" and assured that results that have been compiled were being dispatched to the returning officers' (RO) office.

Speaking to the media, Provincial Election Commissioner for Sindh Ijaz Anwar Chauhan said the delay in results was caused by the need to compile the results.

"This is a complicated process and it takes time to prepare the result of one union council."

Meanwhile, Jamaat-e-Islami, PTI and PPP raised questions regarding the delay in the election results and demanded that the results be released soon.

PPP Karachi President Saeed Ghani feared that the entire election process might become controversial due to the delay, and urged the Election Commission of Pakistan (ECP) to finish its work as soon as possible.

PTI workers protested outside the offices of the deputy commissioner west and the district returning officer (DRO). The protesters alleged that the police had become former president and PPP leader Asif Ali Zardari's force and were aiding in changing the election results.

Earlier, ECP sources said that the preliminary election results would be released on Monday.

The JI spokesperson claimed that his party bagged more than 100 seats, PPP over 80 seats and the PTI 50 seats in Karachi.

As per the unconfirmed results so far, no party had been able to secure a clear majority for the mayor's crown.

There were some wards where members had won by 31 and 150 votes as per unofficial results.

Pakistan eyes direct flights to US 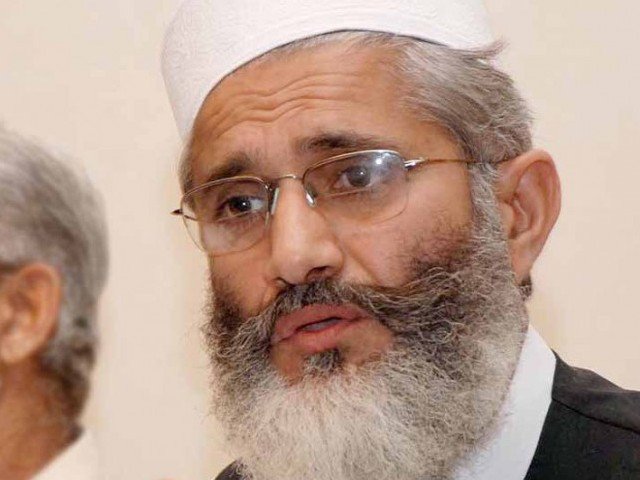 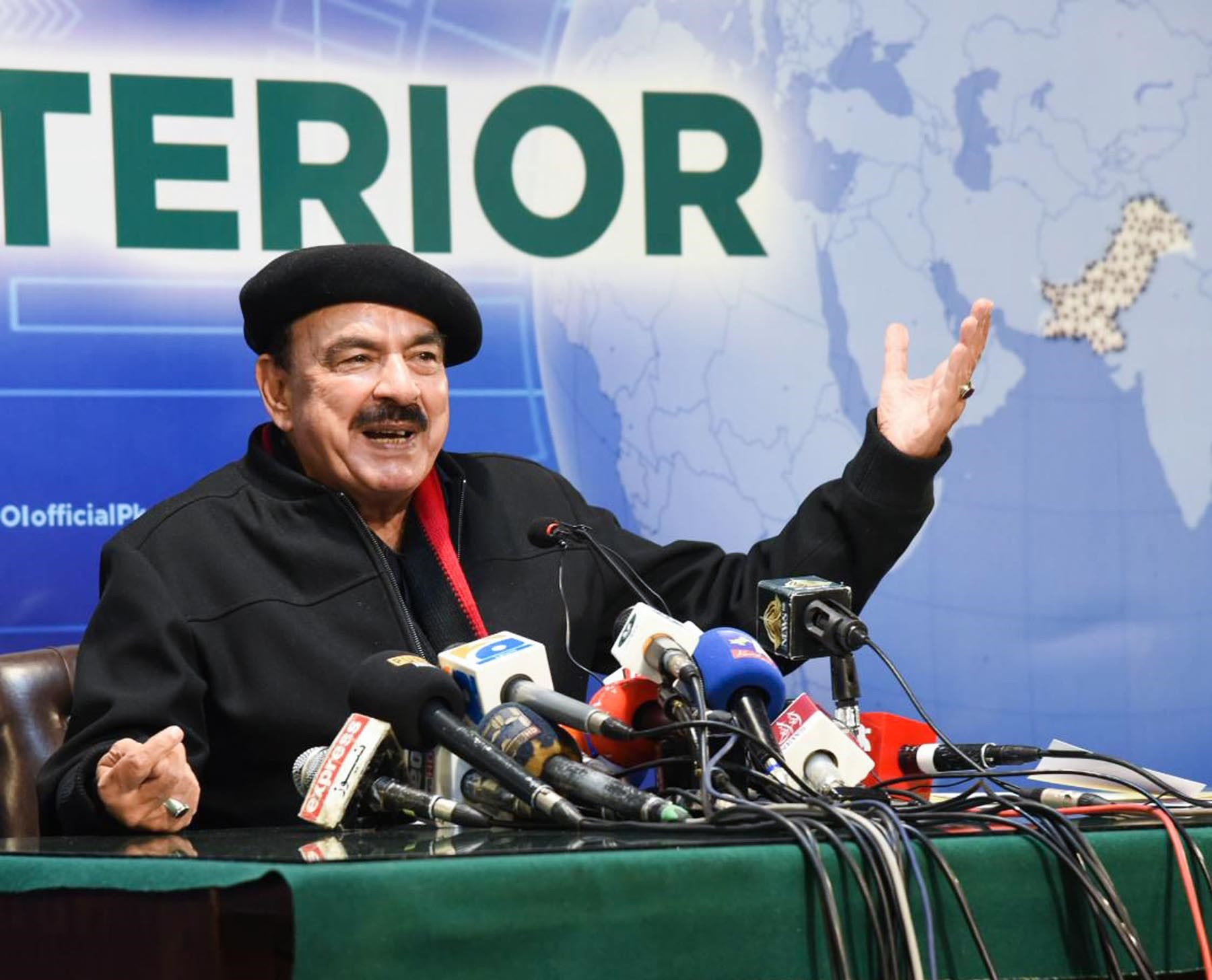 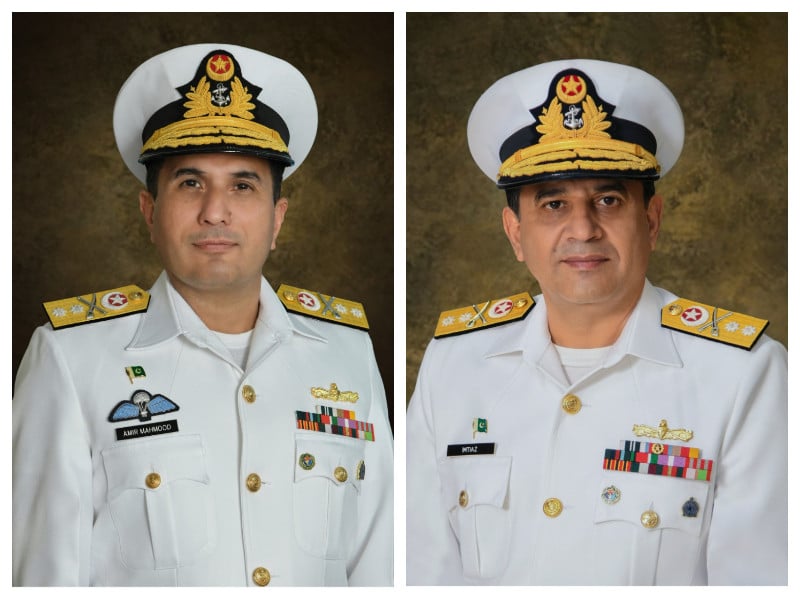