[ad_1]
A shoe was hurled at the vehicle of Interior Minister Rana Sanaullah outside the premises of Punjab Assembly in Lahore, it emerged on Tuesday.

In a video went viral on social media, Sanaullah can be seen sitting in a front passenger seat of his official vehicle when the “political projectile” hit the windscreen of his car.

Express News quoting sources reported that the shoe was allegedly thrown by the driver of PTI Member of Punjab Assembly (MPA) Rashid Hafeez.

Footage of a shoe being thrown at the vehicle of Interior Minister Rana Sanaullah by an unidentified person outside the Punjab Assembly in Lahore went viral on Tuesday.#etribune #Latest #RanaSanaUllah #PunjabAssembly #viralvideo pic.twitter.com/isx4gwAslU
— The Express Tribune (@etribune) January 10, 2023

Interior Minister Rana Sanaullah and PML-N leader Ata Tarar were also present inside the vistor’s gallery of the assembly.

The opposition lawmakers also chanted slogans against the CM while demanding him to take confidence vote in line with the order of Governor Balighur Rehman. 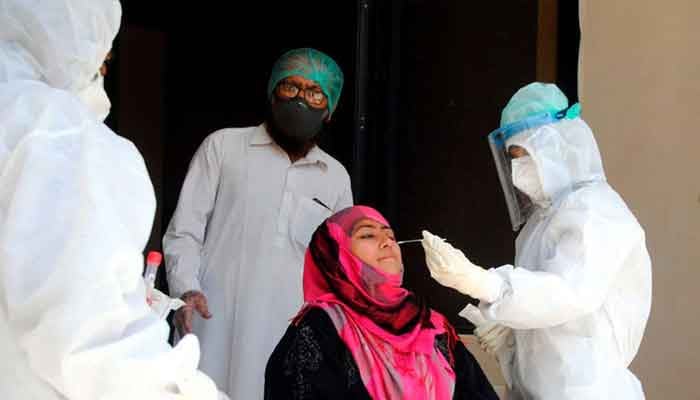 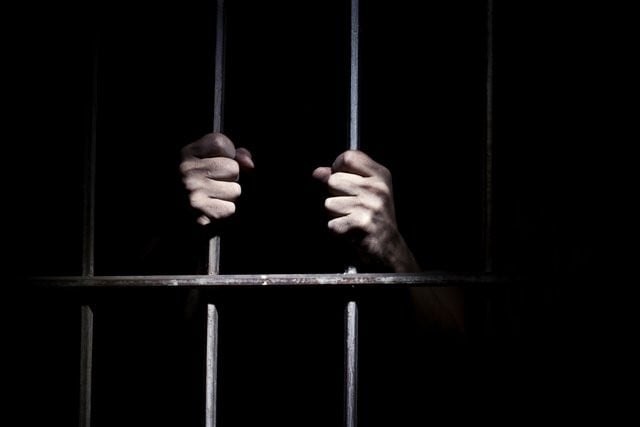 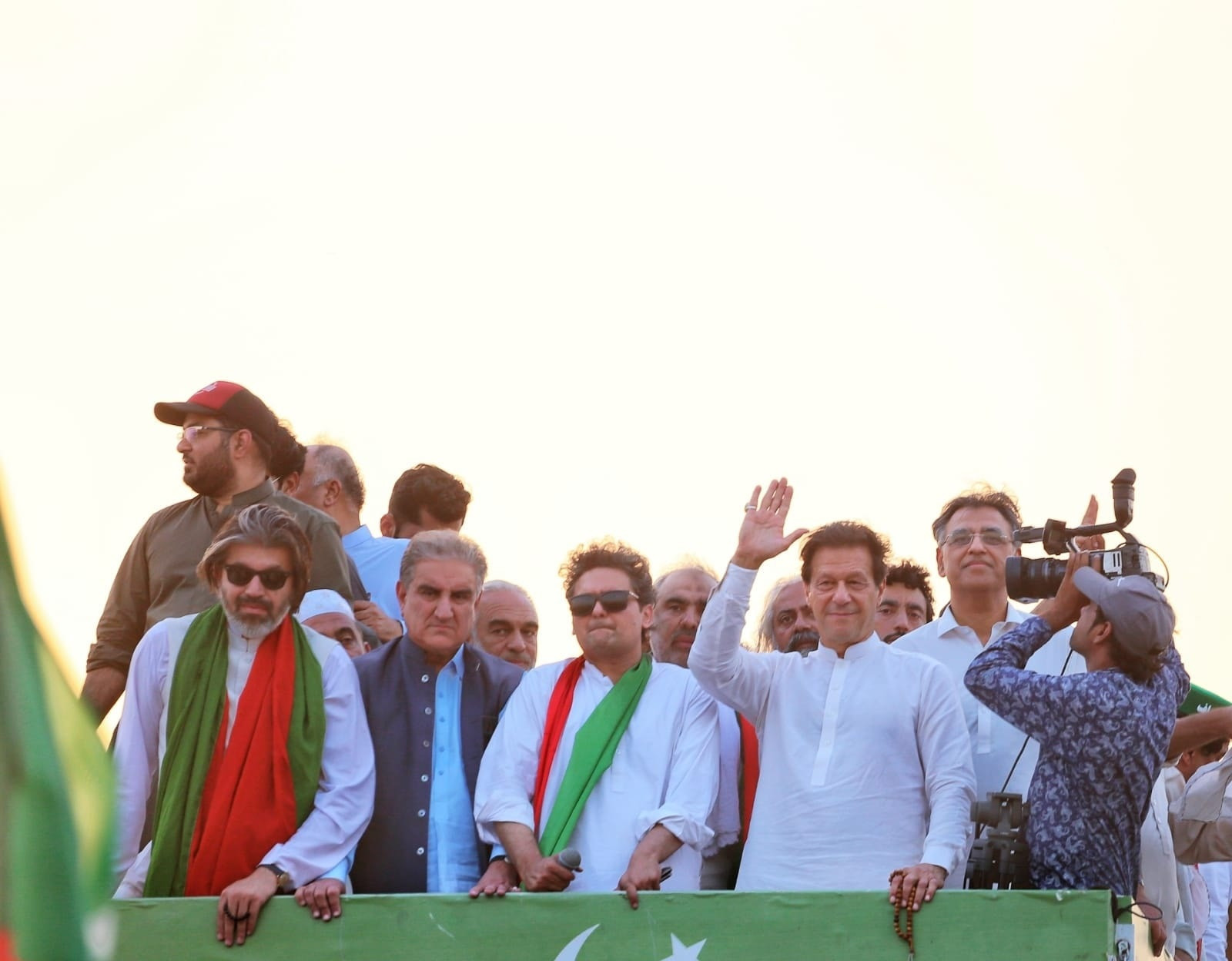