Nauman Niaz during a show that prompted the former fast bowler to resign from the channel.
In response, the former star pacer expressed his disappointment and vowed to “fight this legal battle”.
In the notice, the state-run broadcaster maintained that Akhtar had resigned on air from PTV sports on October 26 which was not only a violation of the clause but also resulted in huge financial losses to the channel.

“As per clause 22, both sides shall have right to terminate his agreement by serving three months’ written notice or payment in lieu thereof. Whereas, Shoaib Akhtar resigned on air on October 26 which has resulted into huge financial losses to PTV,” it read.

“You [Akhtar] also left [for] Dubai during T20 World Cup transmission without any prior information to PTVC management. Besides, appearance on an Indian TV show along with Indian cricketer Harbhajan Singh, also caused irreparable losses to PTV.”

The notice further read that Akhtar had also violated the agreement by making himself absent from the T20 World Cup transmission (Game On Hai) that started on October 17, 2021, “whereas you were bound to appear on PTV Sports throughout the World Cup”.

As a whole, you made only two appearances so far (out of thirty-six) during the ICC T20 World Cup 2021, again causing huge financial losses to the PTVC.”

The PTV also accused Akhtar of breaching clause 5 of the contract by appearing on two shows of a private TV channel, leaving the state-run broadcaster and it sponsors “embarrassed.”

It also claimed that Akhtar kept pushing for raising his monthly remuneration to Rs1.8 million, with an additional amount of Rs25 million against the agreed amount of “Rs1,111,000”.

The PTV has asked Akhtar to pay an amount of Rs100 million as damages along with an amount of “Rs3,333,000, equivalent to a three-month salary”. Otherwise, it reserves its rights to initiate legal proceedings against him before the court of competent jurisdiction.

After the notice was issued, Akhtar tweeted that after “miserably failing to safeguard his respect and repute” while he was working for PTV, they had now sent him a recovery notice.

“Utterly Disappointed … I am a fighter & will not give up & fight this legal battle,” he wrote.

He added that his lawyer, Salman Khan Niazi, would take the matter forward according to law.

The PTV had recently decided to take sports show host Niaz and Akhtar off air after their on-screen spat made headlines across the country.

Former Pakistani speedster Akhtar quit live on air after facing “rude and obnoxious” behaviour from the host during a show on PTV Sports. The state broadcaster later formed a committee to probe into the incident.

In a post-match show on October 26, after Pakistan’s win over New Zealand, Akhtar and the show’s host, Niaz, were involved in a verbal spat while discussing the impact of Lahore Qalandars’ Player

Development Programme (PDP) on pacers Shaheen Afridi and Haris Rauf’s performance.
“You’re being a little rude and I don’t want to say this: but if you’re being over-smart, you can go. I am saying this on-air,” Niaz told Akhtar before switching to a commercial break.

Akhtar and Niaz remained on air after the break but the former eventually decided to leave the show after apologising to the other guests, which included cricket greats like Sir Vivian Richards and David Gower. 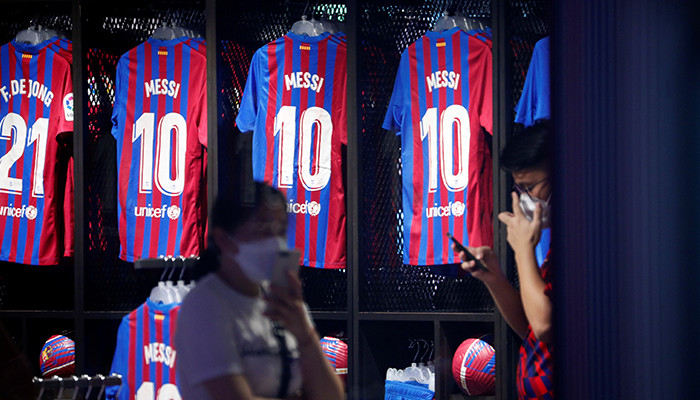 After shocking Barcelona to withdraw, Messi will hold a press conference on Sunday 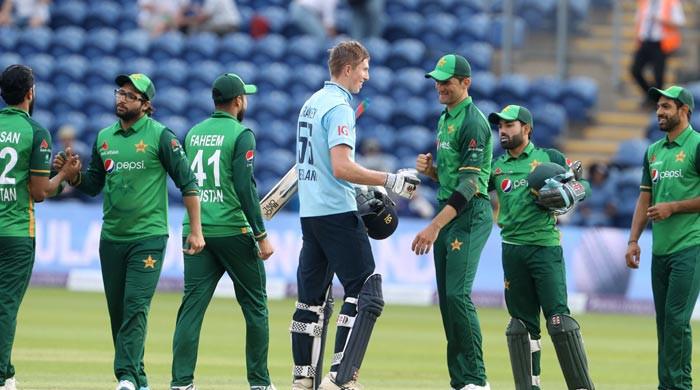 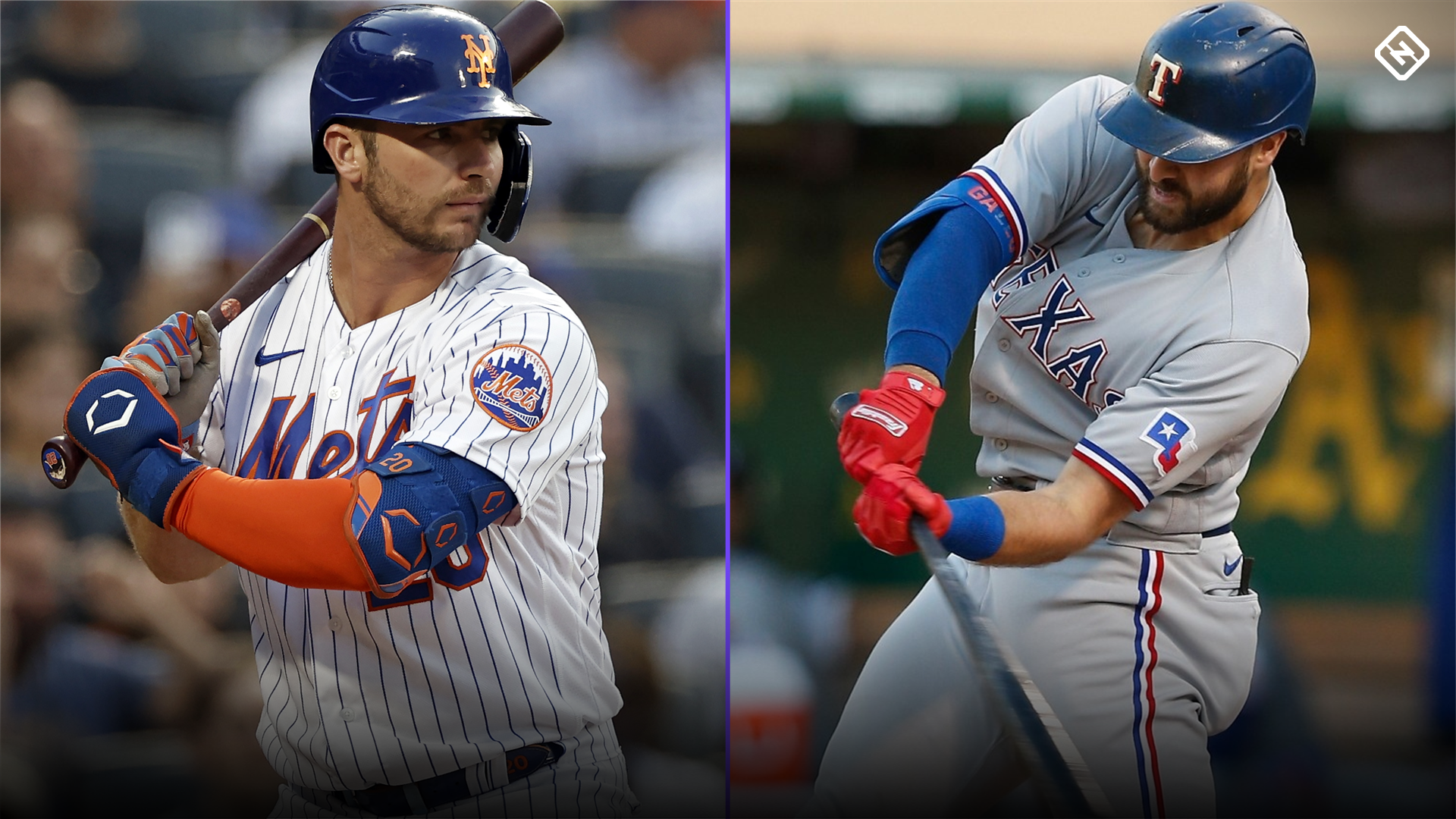 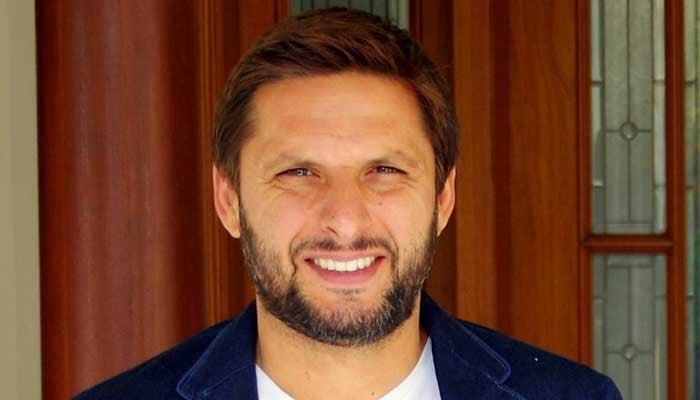