[ad_1]
Mikaela Shiffrin clinched a hat-trick of World Cup wins in Semmering on Thursday, taking her tally to 80 World Cup victories as the American stormed through the 60-gate course fastest on both slalom runs.

The 27-year-old's win leaves her just two short of the women's record of 82 victories set by compatriot Lindsey Vonn, and six off Ingemar Stenmark's all-time record.

"I don't know what to say about the 80-thing yet. But it was a bit wild," said Shiffrin as she pipped compatriot Paula Moltzan into second place by 0.29 seconds with Germany's Lena Duerr in third.

"I hope they all had a nice time watching, they were all cheering. Paula had a ripping run and it's special to share this with her."

Shiffrin, who now has 50 slalom wins, also won the two giant slalom races held over the last two days at the Austrian venue.

She now leads Petra Vlhova in the overall rankings with 875 points to the Slovakian's 506, with Italy's Sofia Goggia on 470.

In the slalom rankings, Shiffrin also leads with 425 points to Wendy Holdener's 370. Vlhova is third with 280.

Shiffrin's next target is to pass Vonn, who retired in 2019, with a series of events to come early in the new year.

The calendar includes two slaloms in Zagreb on January 4-5 before two giant slaloms at Kranjska Gora in Slovenia on January 7-8.

Another slalom follows on January 10 in Flachau, Austria.

In the World Cup, her statistics are staggering. In 230 starts over 11 years, she has been on the podium 127 times with 80 victories.

Thursday's victory represented the second time Shiffrin had completed a treble at Semmering.

"It is pretty hard to put into words. I skied really strong all three days and was really happy with my feeling," said Shiffrin.

"I knew it was going to be bumpy and had some tough spots but I have been trying not to look ahead too much.

"I did not want to be too conservative on the second run, it wasn't really planned but I just tried to be athletic and smart and it worked okay."

It was the first slalom podium for Moltzan and just her second career World Cup podium. 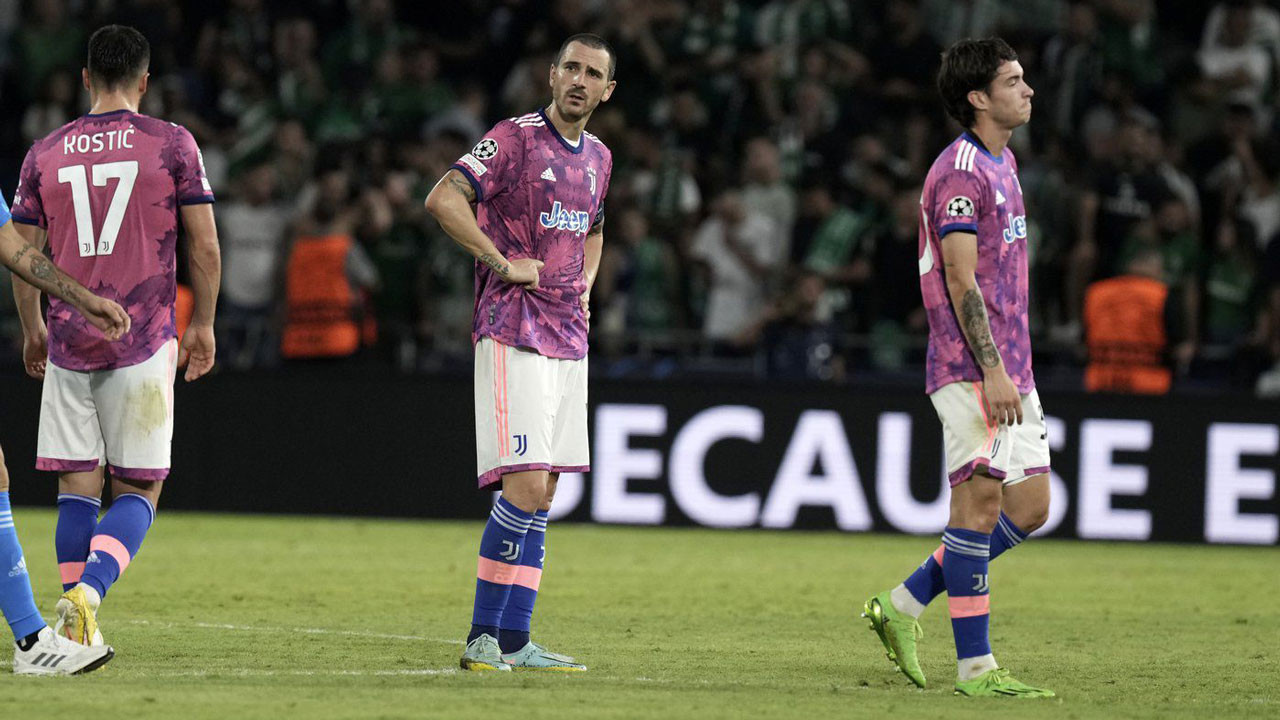 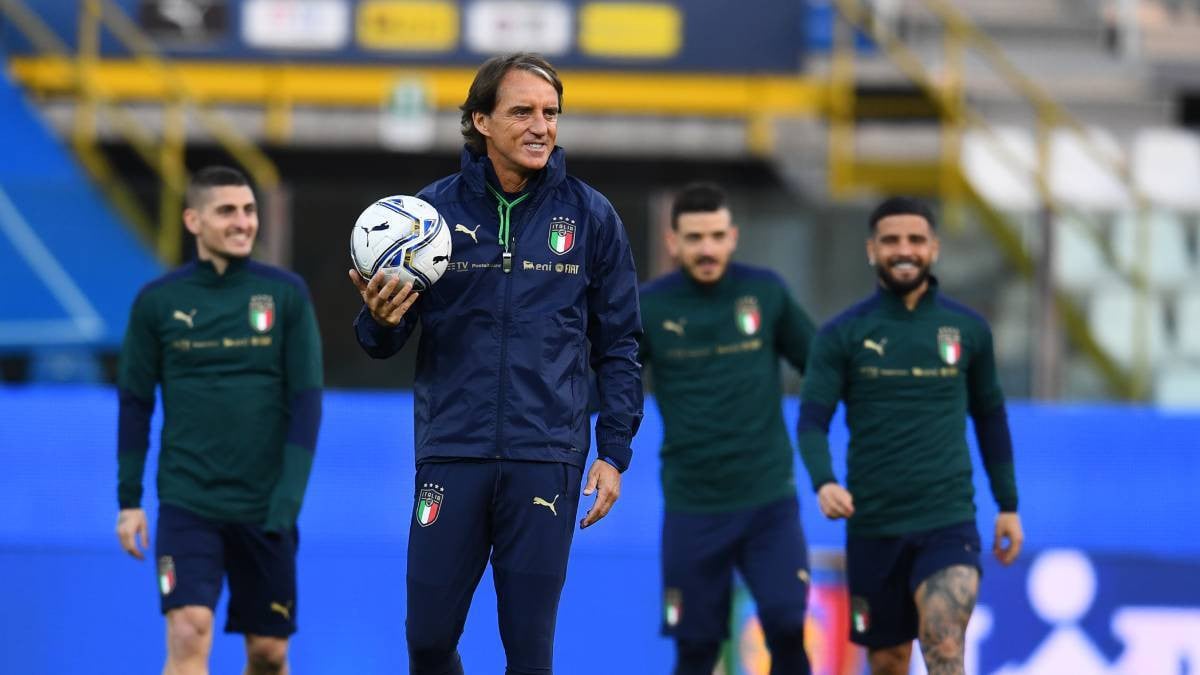 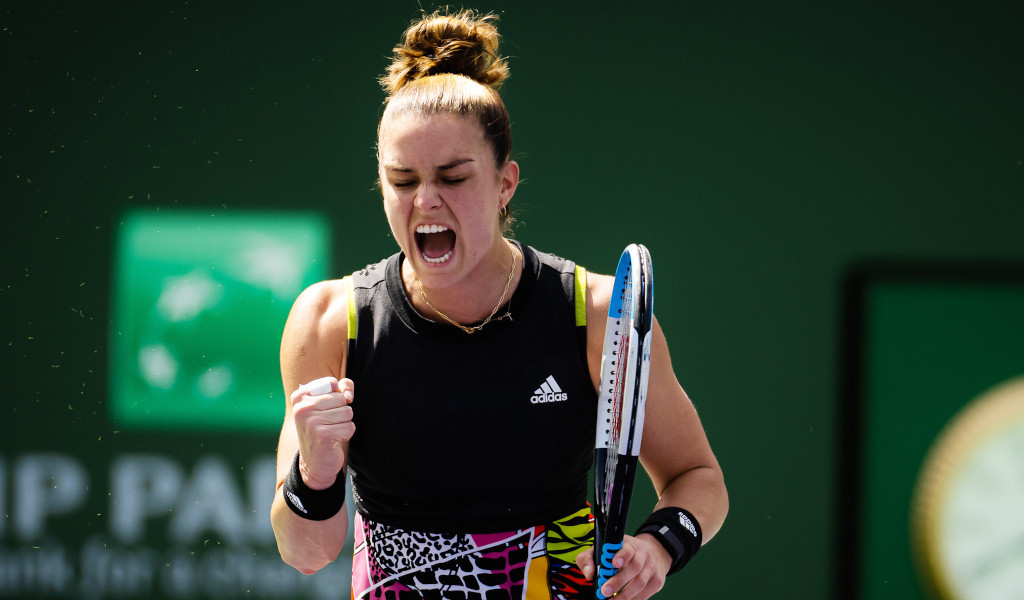 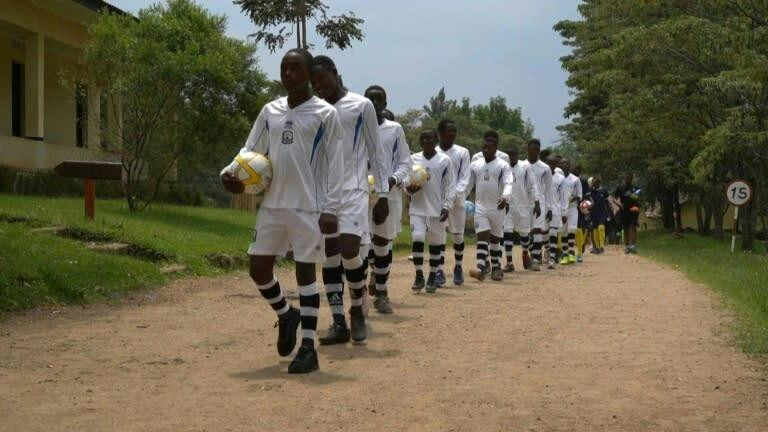