[ad_1]
Prime Minister Shehbaz Sharif drew attention of the local authorities in Sindh towards the stagnant floodwater, particularly in the most-affected Dadu district, stressing the need for de-watering, as he assured the flood victims on Wednesday of the federal government’s full support for their rehabilitation.

The prime minister visited Kot Diji and other flood-affected areas of the Khairpur district and inspected the post-flood rehabilitation work. Speaking on the occasion, he stressed that the de-watering of the inundated areas of Dadu required immediate attention.

Addressing the flood victims, Shehbaz assured them that the government would construct houses for their proper accommodation. He added that the rehabilitation and reconstruction work in the affected areas had been completed to a large extent.

“The federal government will not leave the flood-affected people of Sindh in distress. It will continue to take measures to mitigate their sufferings,” the prime minister said. “Serving the masses and their welfare is the priority of the government,” he added.

Shehbaz said that the people of Sindh suffered death and destruction as the floods wreaked havoc in the province. The prime minister mentioned that Pakistan had borne the brunt of climate change despite its minimal contribution to the global carbon emissions.

During the visit, Shehbaz also announced the establishment of a campus of COMSATS University in Khairpur. The prime minister also met the flood-affected people at makeshift camps and enquired about the availability of facilities being provided to them by the government.

On the occasion, Sindh Governor Kamran Tissori said that the coordination between federal and provincial governments was important in providing facilities to the flood-affected people who were facing the challenges of food security and accommodation.

Sindh Chief Minister Syed Murad Ali Shah stressed the need for the availability of funds for redefining and clearing the natural watercourses so as to minimise the chances of floods. He also sought the federal government’s assistance to help the province rectify its drainage system.

Prime Minister Shehbaz was given a briefing on the ongoing rehabilitation and reconstruction projects being carried out in the flood-affected areas. It was highlighted that the areas be restored in line with the feasibility study following a rainfall of 2011-12 that outlined the natural watercourses. 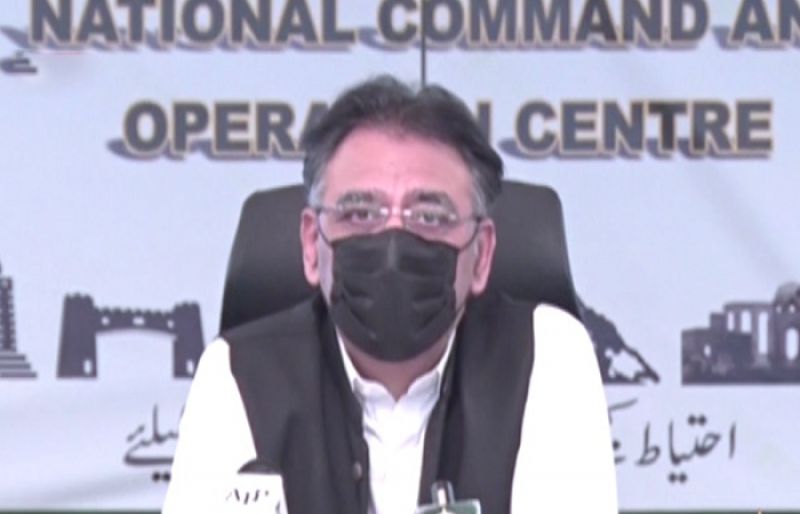 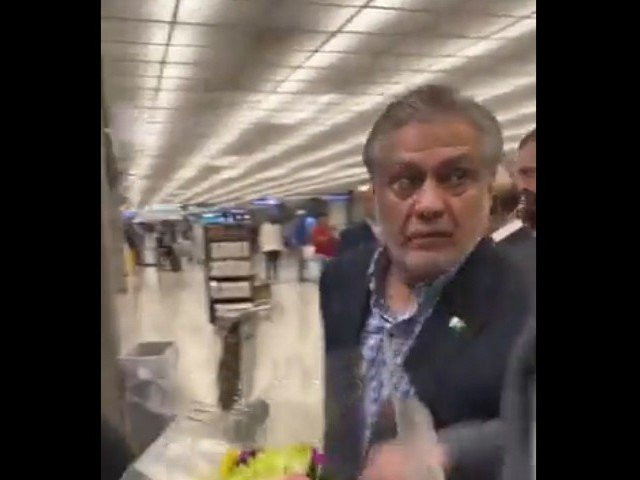 WATCH: Ishaq Dar heckled by ‘overseas Pakistanis’ in US 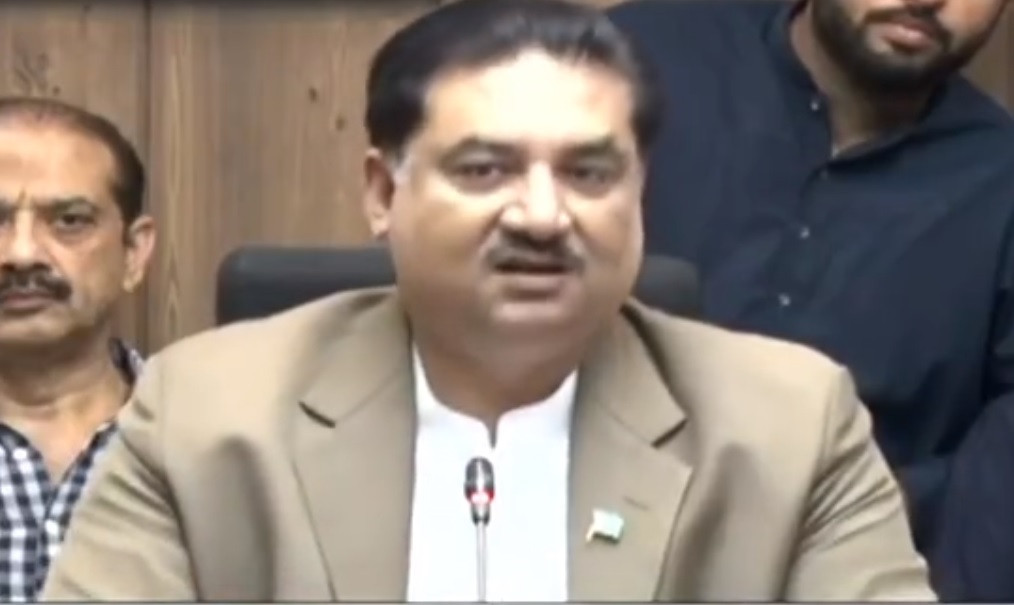