A two-member bench headed by Chief Justice Sindh High Court Justice Ahmed Ali Sheikh had heard the petitions and today, the SHC read the reserved verdict against petitions filed by Jamaat-e-Islami (JI) and Pakistan Tehreek-e-Insaaf (PTI) over delays in the elections in the two cities of Sindh.

Directing the Election Commission of Pakistan (ECP) to release the election schedule, the court ordered the Sindh government to ensure security and other facilities for the polls.

The Sindh cabinet on Friday approved the postponement of local bodies' elections in Karachi for 90 days and also informed the provincial office of the Election Commission of Pakistan about the decision through a letter.

The major opposition parties in Karachi, PTI and JI, took a strong exception to the delay in local government elections and said that the ruling PPP and MQM-P were afraid of holding polls.

Chief Election Commissioner Sikander Sultan Raja had also said that the provincial government cannot amend laws to postpone local body elections and that "the announcement of the date for local government elections is the responsibility of the ECP".

It should be noted that the Election Commission has also reserved the decision regarding local body elections in Karachi which will be pronounced on November 22. 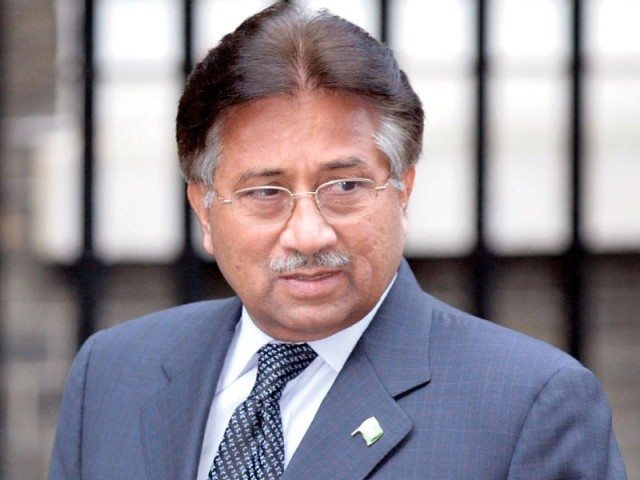 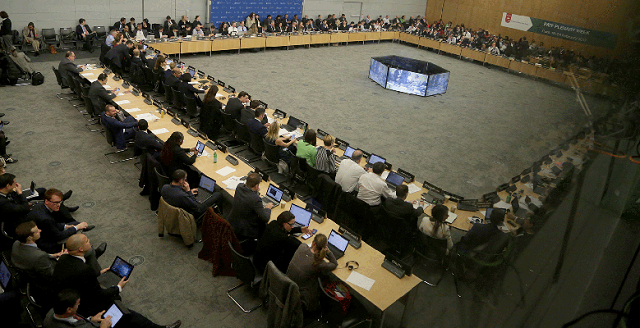 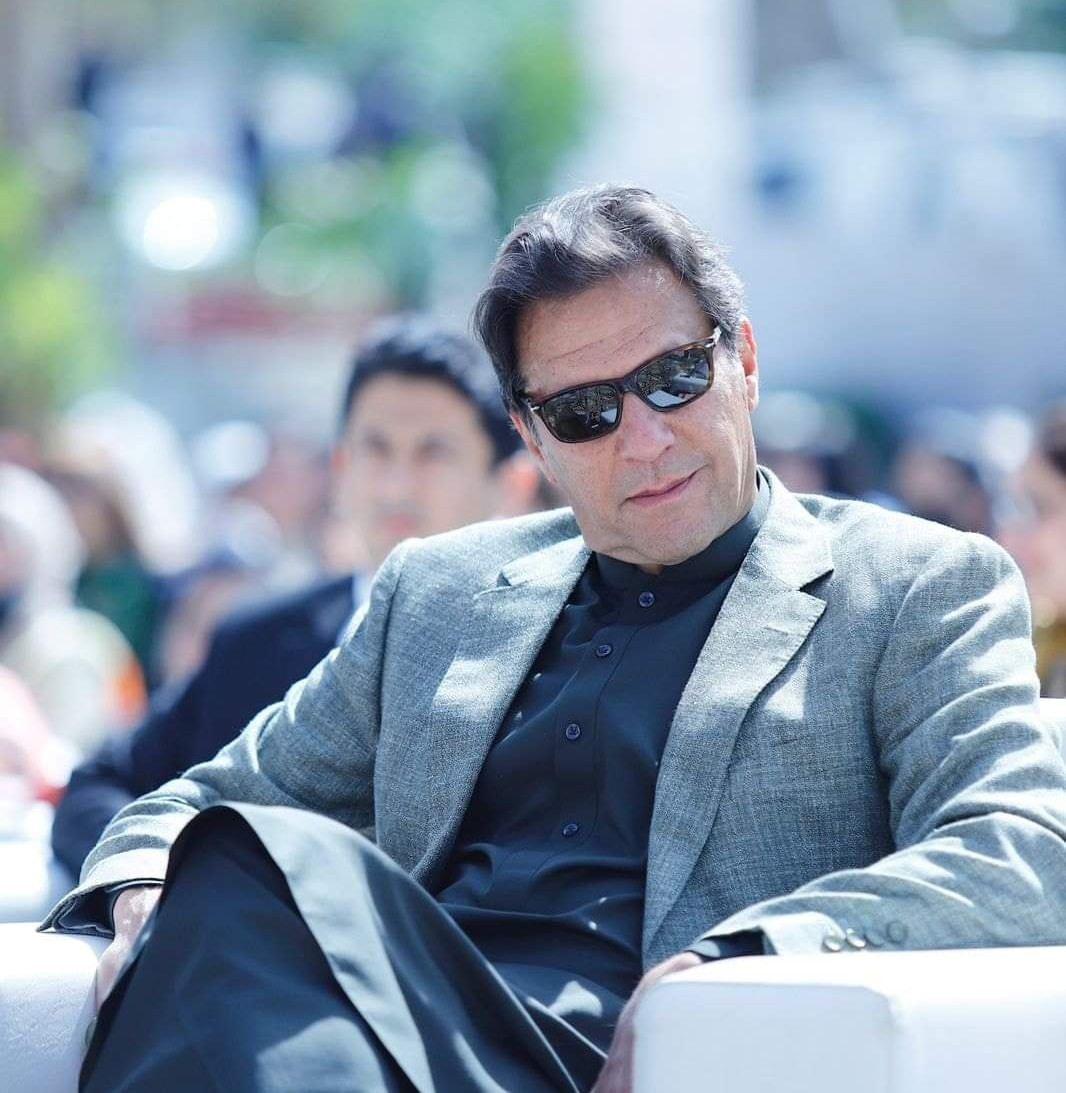