Real Madrid against Sevilla on Sunday could have been a key game in La Liga's title race but instead it will decide the extent of Madrid's lead and how worried Sevilla should be about finishing in the top four.

A Real Madrid win at the Ramon Sanchez Pizjuan would send them 15 points clear of Sevilla, who at the end of January were only five points behind the leaders, with a game in hand.

But a disappointing run of three wins from 11 league games has seen Sevilla fade away from the fight for the title and drift into the scrap for the Champions League places as local rivals Real Betis and Atletico Madrid look to take advantage.

A 4-2 victory over struggling Granada last weekend was much-needed for Julen Lopetegui's side, even if it required two dramatic late goals in injury-time, Rafa Mir and Papu Gomez leaving it late to snatch the win.

Sevilla will be hoping to build on that result but they have a difficult run-in, with the game against Real Madrid coming before visits to Villarreal and Atletico Madrid ahead of a final game at home to Athletic Bilbao.

Real Madrid will be flying high on the back of their sensational victory over Chelsea in the Champions League quarter-finals, although being taken to extra time at the Santiago Bernabeu may also take its toll.

Ferland Mendy and Marcelo are both struggling with injuries while Carlo Ancelotti could rest the likes of Luka Modric and Karim Benzema, who played the whole 120 minutes on Tuesday.

Madrid's progress in the Champions League, combined with their considerable advantage in La Liga, means Ancelotti has the option to rotate in domestic games until the end of the season, which could give Sevilla a boost.

"We're in good form," said Ancelotti last weekend. "We have an advantage in La Liga and we have to keep going."

Atletico Madrid and Barcelona are also coming off the back of strenuous outings in Europe after Atletico were knocked out by Manchester City in the Champions League before Barca suffered a surprise defeat in the Europa League at home to Eintracht Frankfurt.

Atletico are at home to Espanyol on Saturday, looking to bounce back from their 1-0 loss at Mallorca last weekend, a result that has dragged Diego Simeone's side back into the race for fourth.

Real Betis, a point behind in fifth, visit Real Sociedad on Friday. La Real will jump above their opponents with a win.

Barcelona's place in the top four has appeared more secure due to their form under Xavi Hernandez and their game in hand to be played against RayoVallecano.

But the defeat by Frankfurt at Camp Nou could check their rhythm, especially after Pedri was forced off injured at half-time. Barca play at home to Cadiz on Monday. 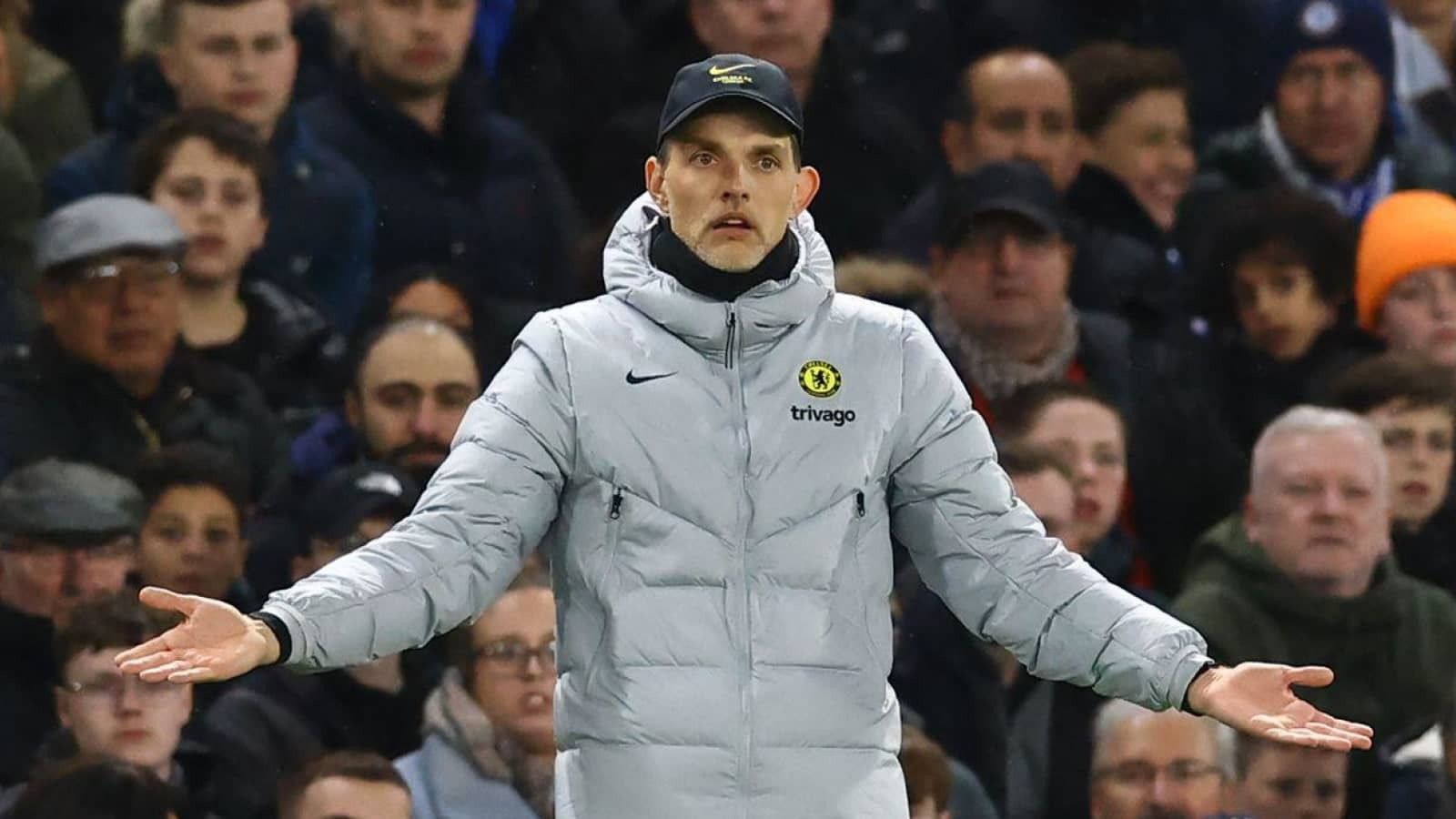 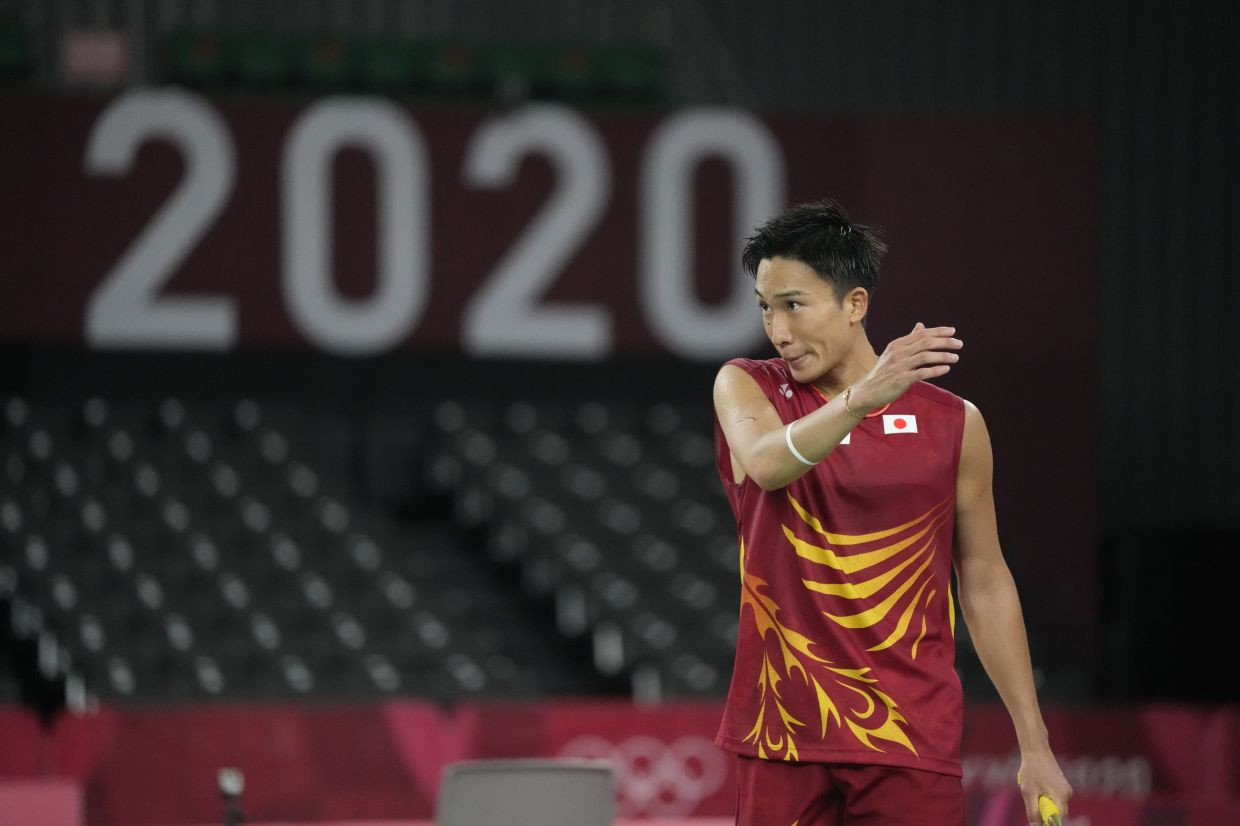 Serge Ibaka injury update: the Clippers will miss the rest of the NBA playoffs after undergoing back surgery 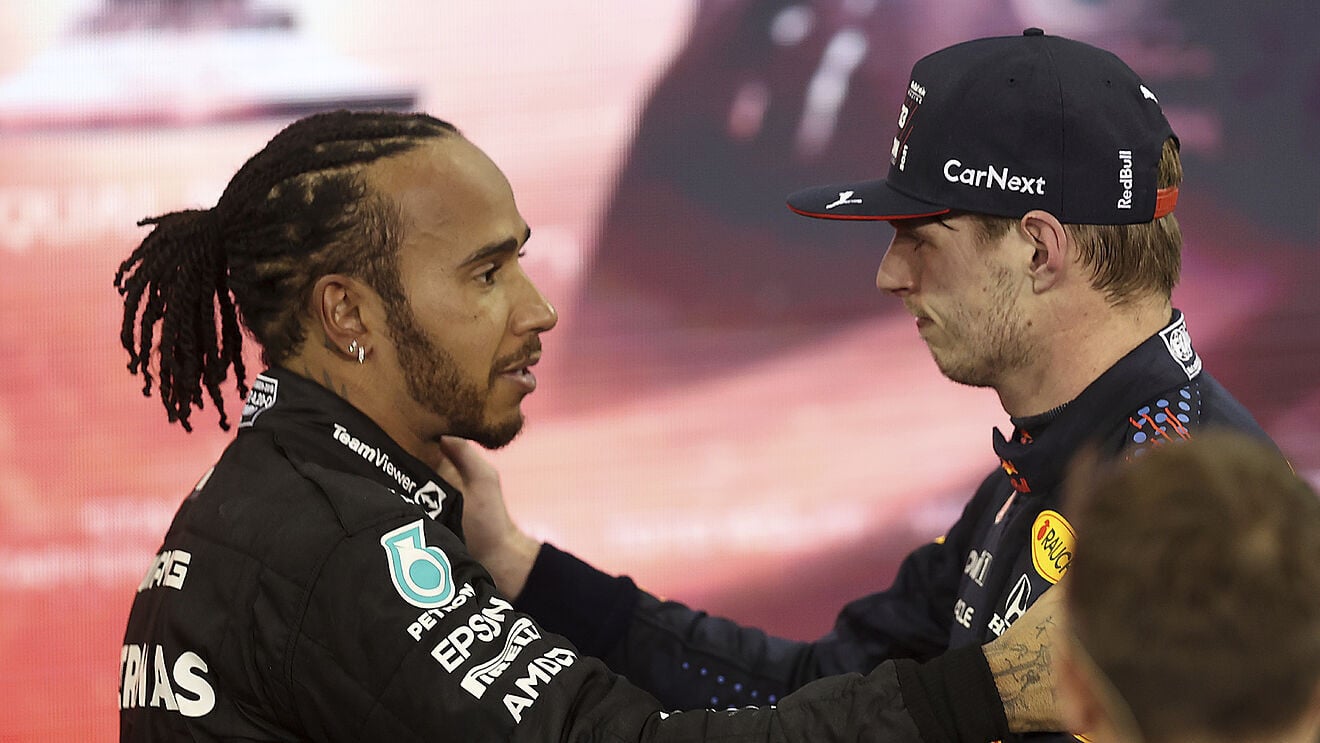