At least seven Indian soldiers were killed and 19 others injured in a road accident in the remote Ladakh region, close to the country's disputed border with China, police said Friday.

The world's two most populous nations redirected tens of thousands of additional troops into the high-altitude Himalayan region after a deadly hand-to-hand battle in June 2020 left at least 20 Indian and four Chinese soldiers dead.

The incident happened early Friday when a vehicle carrying the soldiers for deployment close to the contested frontier skidded off the road and plunged about 15 metres (50 feet) into the Shyok River, according to the official.

Read more: Beijing, New Delhi should be partners rather than adversaries: China

“Anguished by the bus accident in Ladakh in which we have lost our brave army personnel,” India's Prime Minister Narendra Modi tweeted.

“My thoughts are with the bereaved families. I hope those injured recover at the earliest. All possible assistance is being given to the affected.”

India and China, after fighting a full-scale border war in 1962, have long accused each other of trying to seize territory along their unofficial divide, which is known as the Line of Actual Control (LAC).

Relations have soured dramatically since a June 2020 clash along one section between Ladakh and Tibet.

Both sides have since reinforced the region with extra soldiers, military hardware and new infrastructure as multiple rounds of military and diplomatic talks have failed to de-escalate tensions. 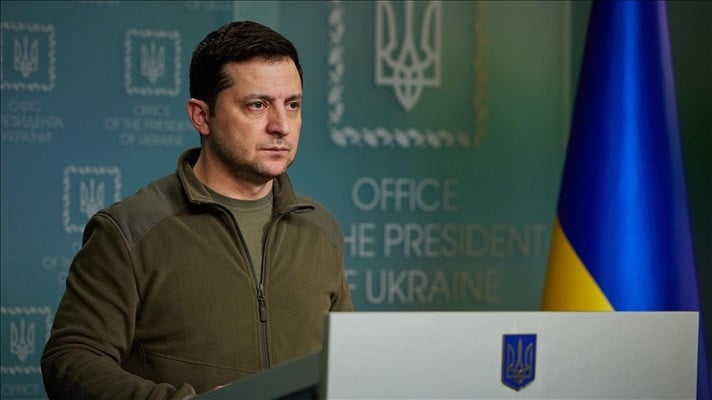 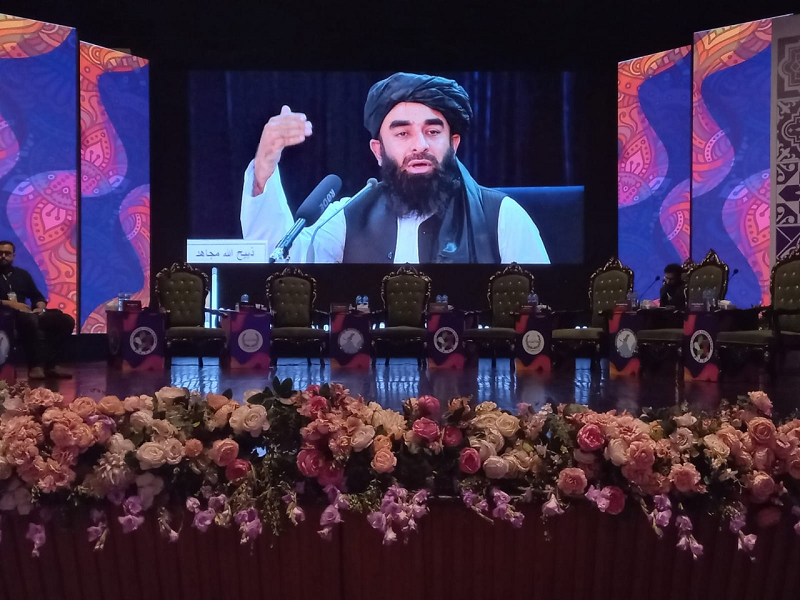 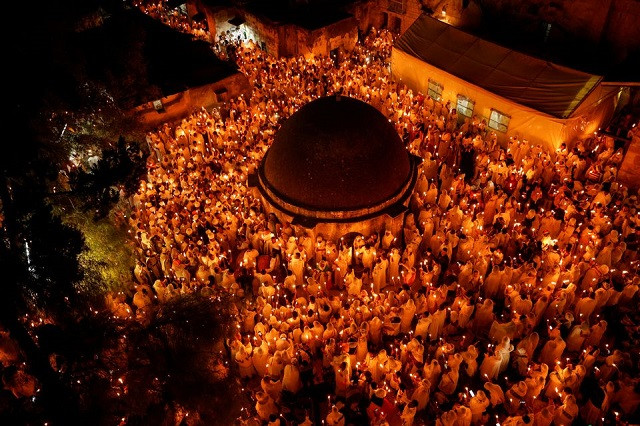