England women's manager Sarina Wiegman hailed the impact her players have made in changing perceptions beyond the pitch after the Lionesses won a major tournament for the first time at Euro 2022.

In front of a record crowd of 87,000 at Wembley for a European Championship match, the hosts were roared over the line to beat Germany 2-1 after extra-time.

"Winning is what we are here for, we try to win and do our job as good as possible," said Wiegman. "But through football you can make little changes in society and that is what we hope for."

Queen Elizabeth II was among those to pay tribute to the England squad for providing "inspiration for girls and women today, and for future generations."

Chloe Kelly and Ella Toone became national heroes by coming off the bench to score the goals as not for the first time in the tournament, Wiegman's substitutions changed the course of the game.

Five years on from leading her native Netherlands to their breakthrough on the international stage in the women's game at Euro 2017, Wiegman repeated the trick to inspire another home nation.

In between times, the former PE teacher also led the Dutch to the 2019 World Cup final.

Her commitments to taking the Netherlands to last year's Tokyo Olympics meant England had to wait over a year between her appointment in August 2020 and her first match in charge in September last year. Twenty games into her reign, England are yet to taste defeat.

"When I took the job you hope one thing, we knew there was quality and such big potential in this country," she added. "My challenge was to bring people together from another country and it worked out. It's something you dream of and hope for."

Wiegman's ability to foster a team spirit capable of capturing the heart of a nation was even more remarkable as she revealed her sister died leading up to the tournament.

"I'm kissing this little armband that was my sister's and my sister passed away during our prep camps," she said. "That's a really big miss because she's my mate, but I think she was here, I think she was on the crossbar.

England's female footballers are now the pride of the nation and have a powerful message to share on changing perceptions.

"For every change of judgement or perception or opening the eyes of somebody who views women as somebody with the potential to be equal to her male counterpart, I think that makes change in society," said England captain Leah Williamson.

"The strides that we take forward can impact everybody on that wider scale."

The next stride on the field for the Lionesses is to next year's World Cup with Wiegman already wary of expectations "going through the roof."

But their immediate plan is a big party with a victory parade planned for London's Trafalgar Square on Monday.

After a 56-year wait to win a major tournament in either the men's or women's game, England has earned the right to revel in football finally coming home. 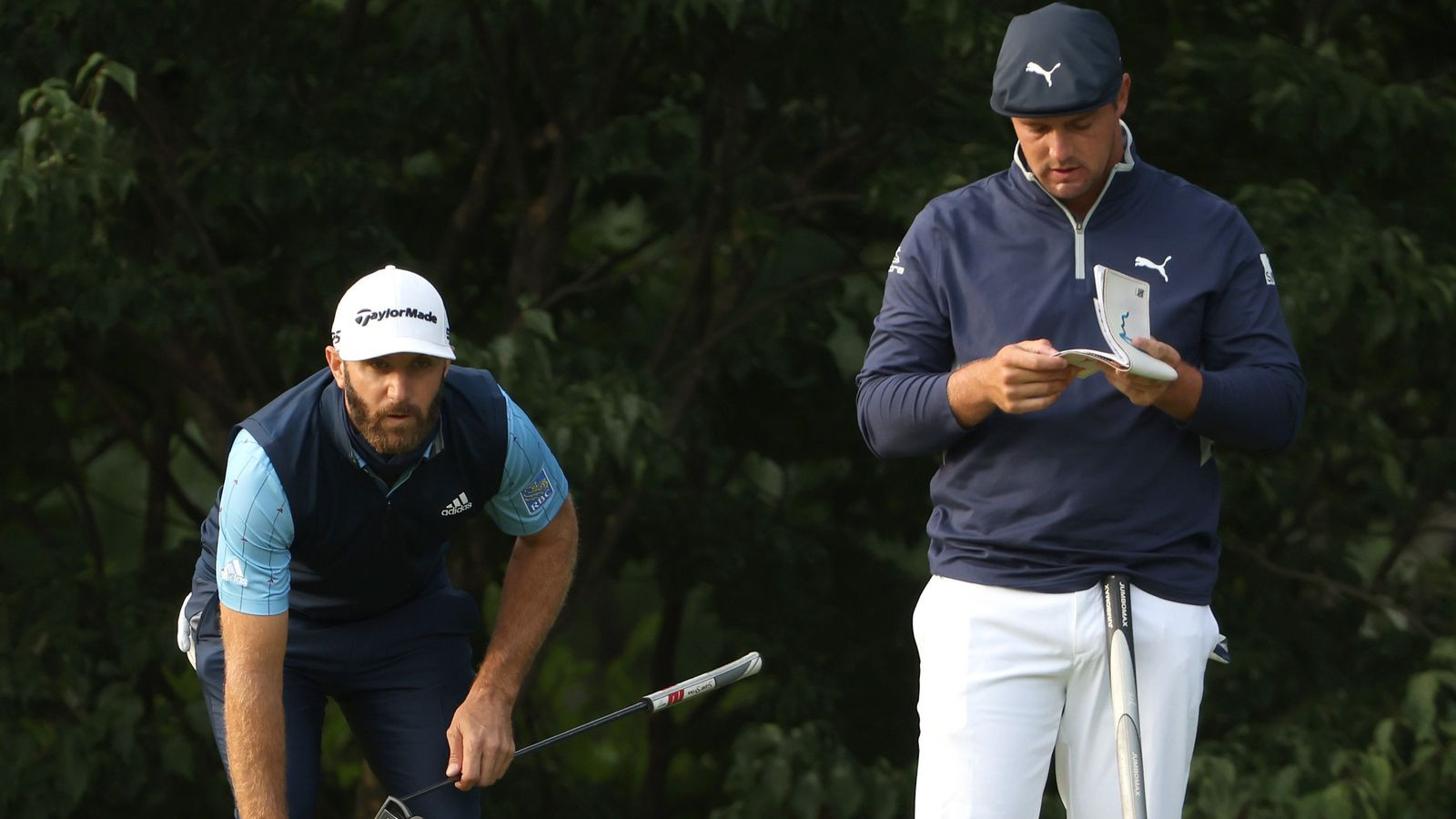 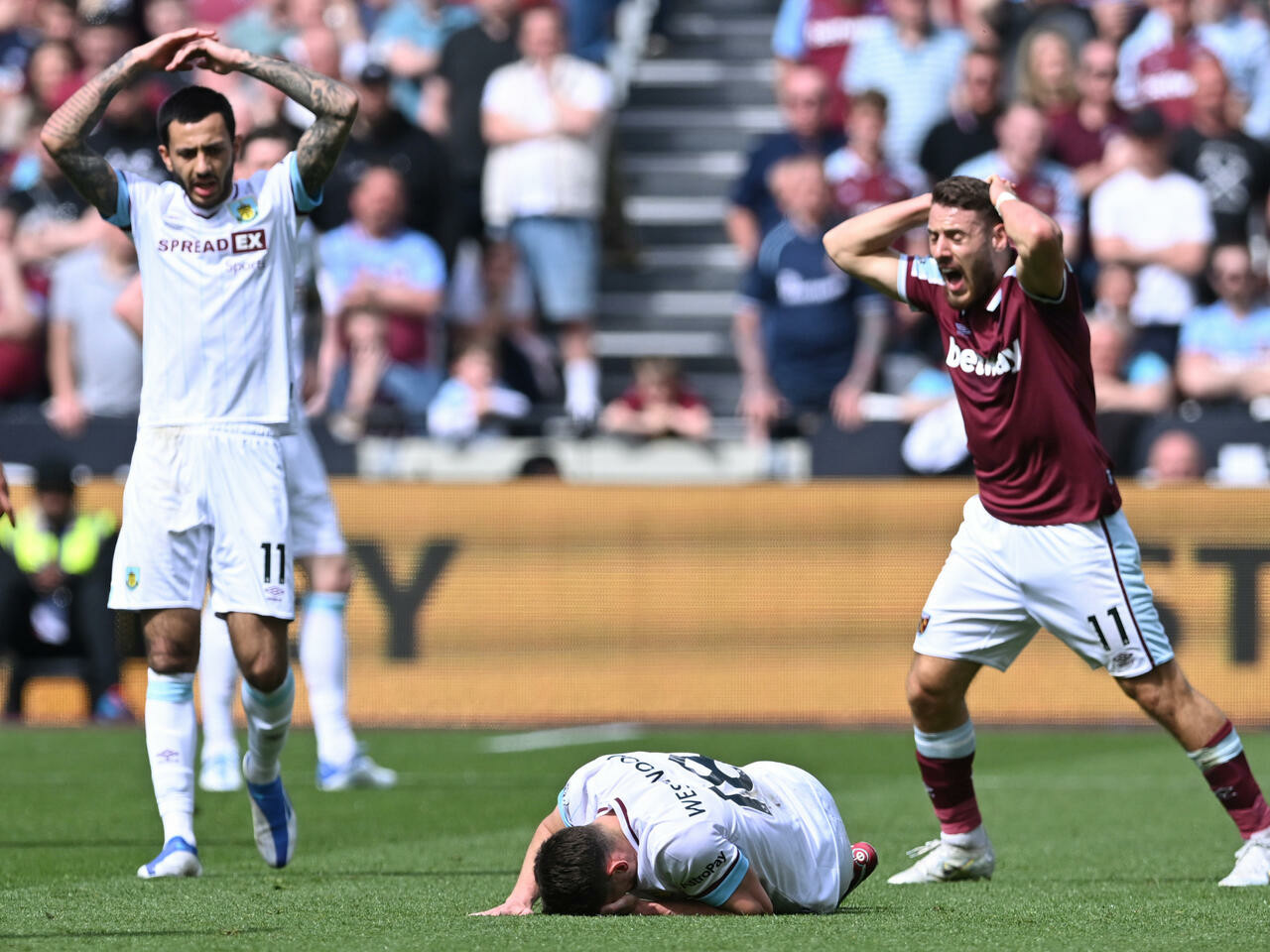 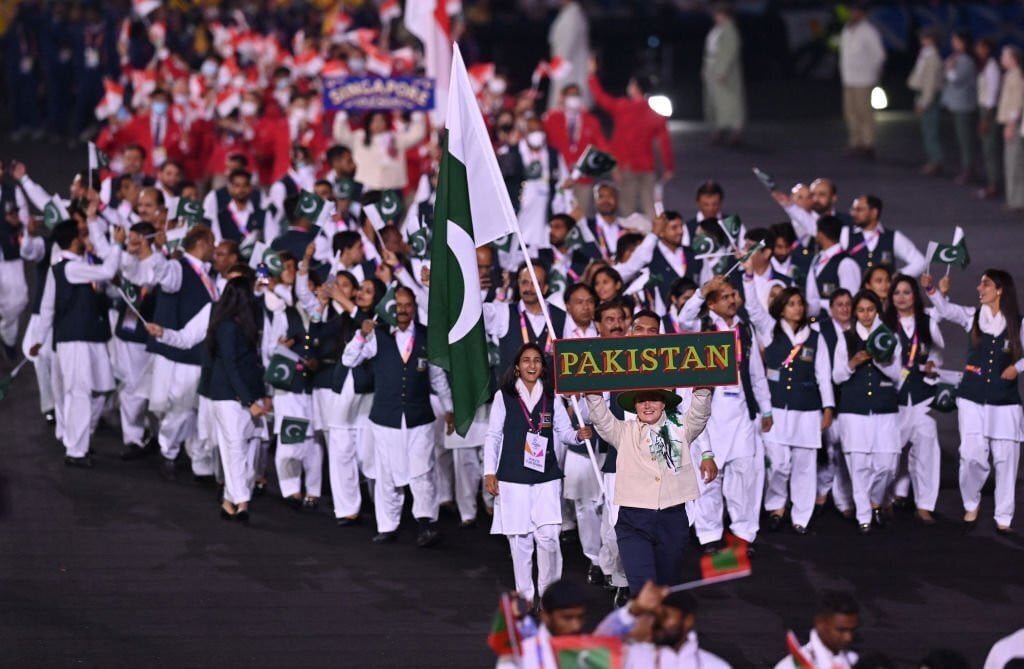 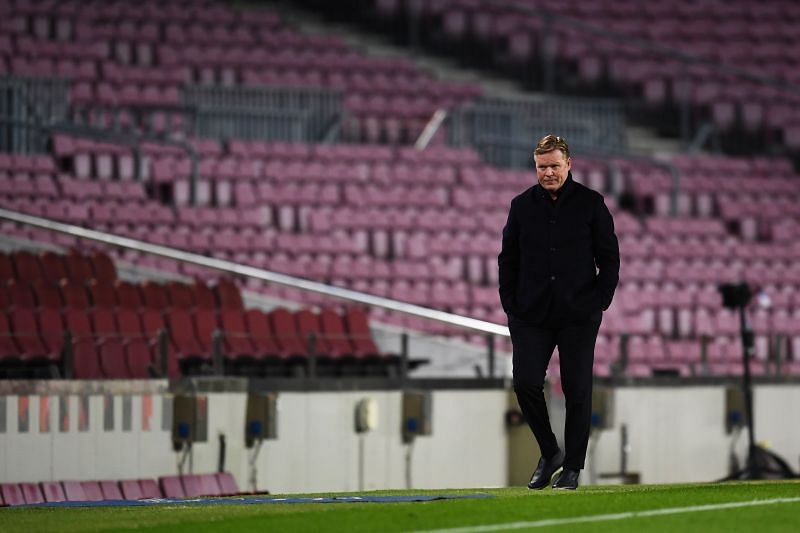