Serena Williams, who seemed to make a farewell to competitive tennis at the US Open, dropped a hint she might not be done on Wednesday by evoking a famous retirement U-turn.

Williams, a 23-time Grand Slam champion, said on ABC's "Good Morning America" that she liked the example of 45-year-old NFL star quarterback Tom Brady, who retired in February only to say six weeks later he was coming back for a 23rd season.

Williams, however, didn't commit to following in the footsteps of the seven-time Super Bowl champion who led Tampa Bay to victory in last week's NFL season opener.

Williams, who turns 41 on September 26, said she was "evolving" away from tennis before the US Open, where her third-round loss seemed to mark a final farewell to her amazing career.

Venus Williams, Serena's older sister and a seven-time Grand Slam winner, has been trying to get Serena to make a comeback, the younger sibling revealed.

Asked if she might keep a "foot" in the world of competitive tennis "in some way," Williams indicated the sport was in her future plans, but those remain uncertain.

"I feel like tennis has given me so much," Williams said. "I feel like there's no way I don't want to be involved in tennis somehow in the future.

"I don't know what that involvement is yet but I do know that I love the sport so much, I love the game. I love everything about it. I has just been such a light in my life. I definitely want to keep something involved in that."

Williams said that "it hasn't quite sunk in yet" that she is moving on because after two days of sleep following her final loss she has been busy every day as a business owner and mother.

"I couldn't have asked for anything more," Williams said of her final event. "I'll never forget those moments. It was pretty awesome." 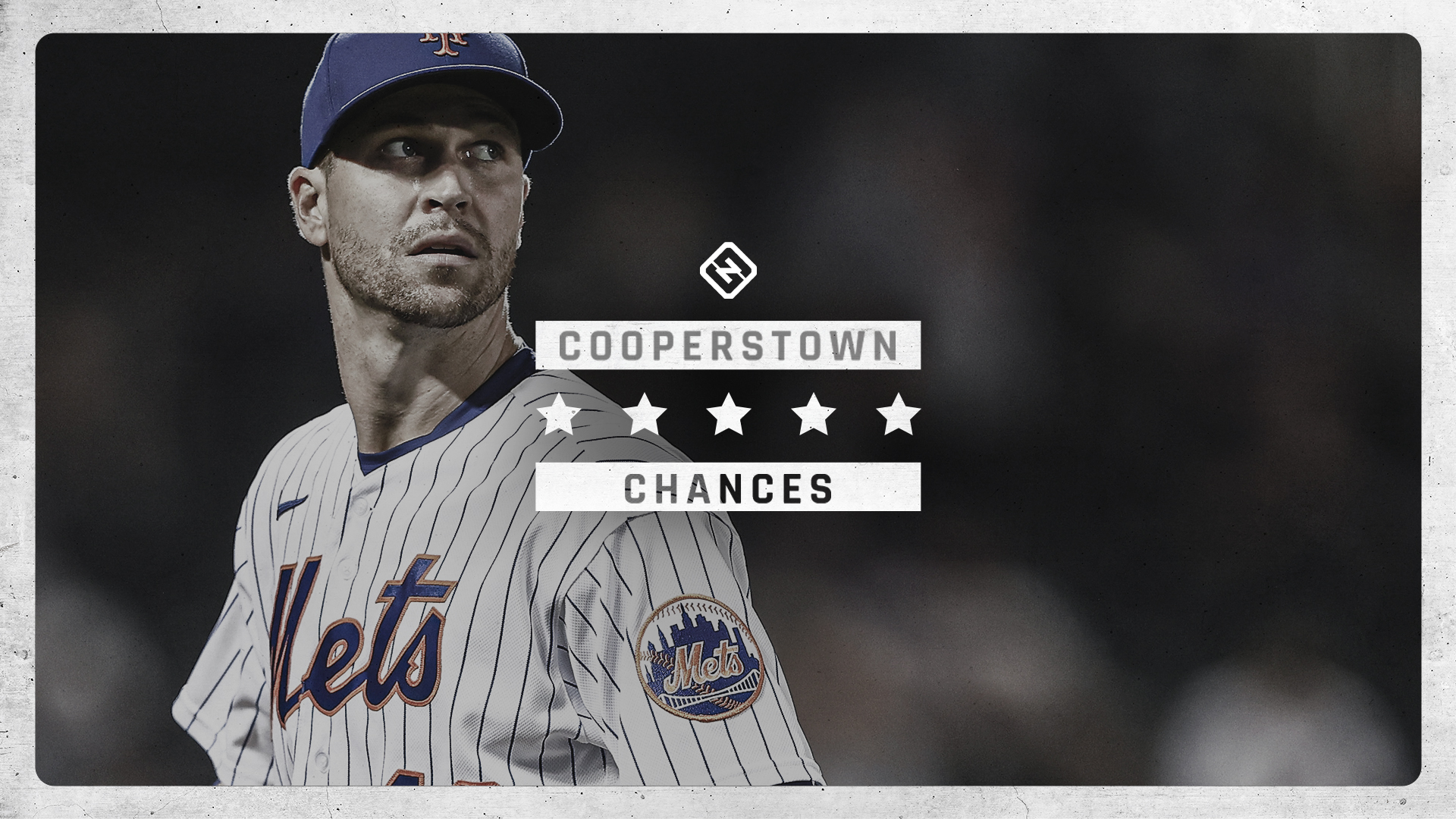 Cooperstown opportunity: Jacob DeGrom makes up for a late start with historical data 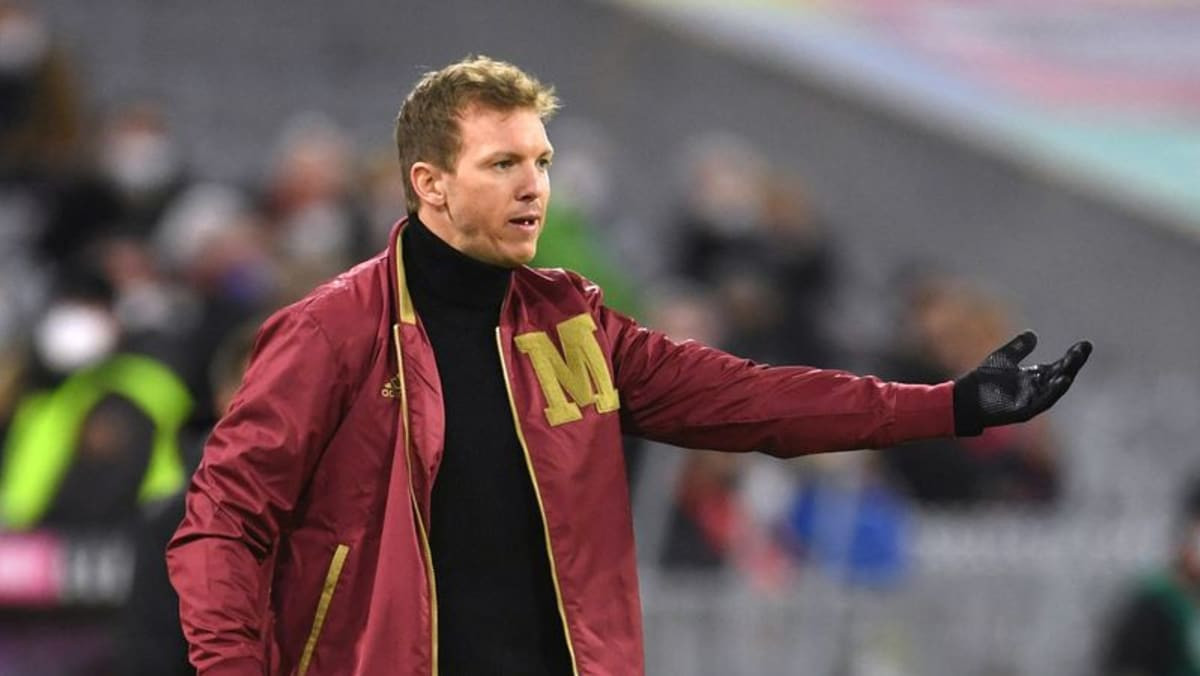 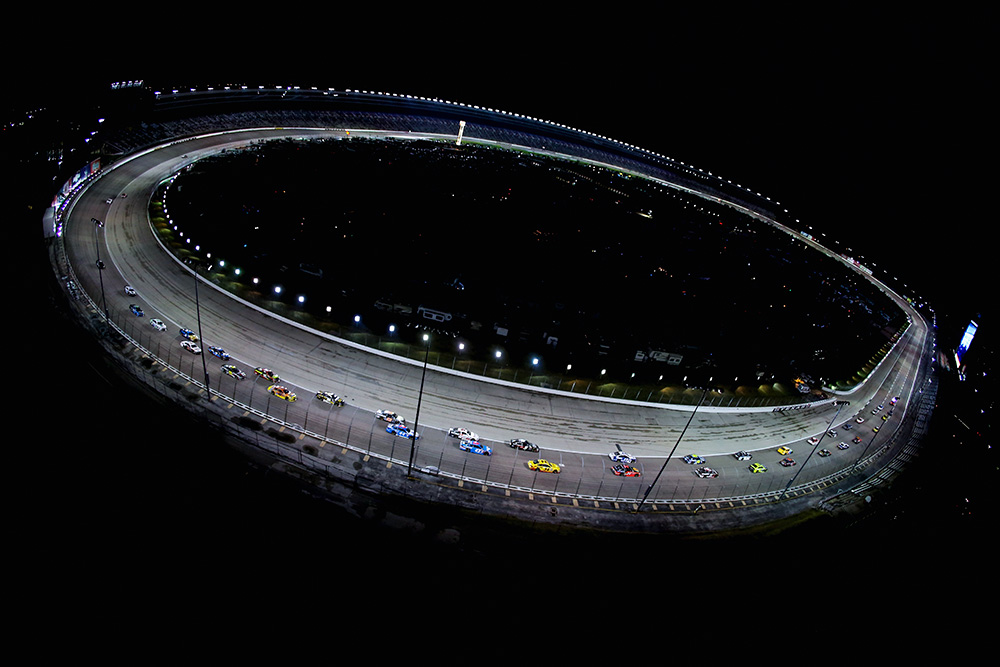 NASCAR All-Star Game Format: Explain the extra stages, reversals and other changes in 2021