[ad_1]
Former president of the Supreme Court Bar Association and senior lawyer Latif Afridi was shot dead outside the Peshawar High Court (PHC) on Monday when an unidentified assailant disguised as a lawyer opened fire on him.

According to the Senior Superintendent of Police (SSP) Operations, the attackers fired approximately six bullets inside the high court’s premises, critically injuring the senior lawyer.

The lawyer suffered multiple bullet wounds and was soon shifted to Lady Reading Hospital where it was confirmed that Afridi had passed away.

The SSP stated that the attacker was arrested by police personnel.

The mortal remains of the lawyer were transported to his village via ambulance. 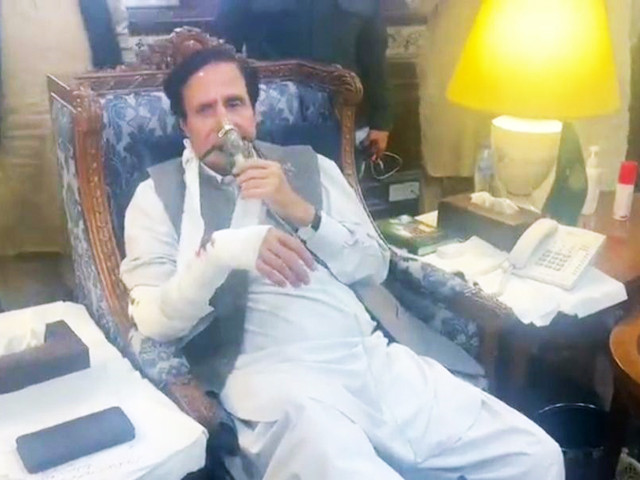 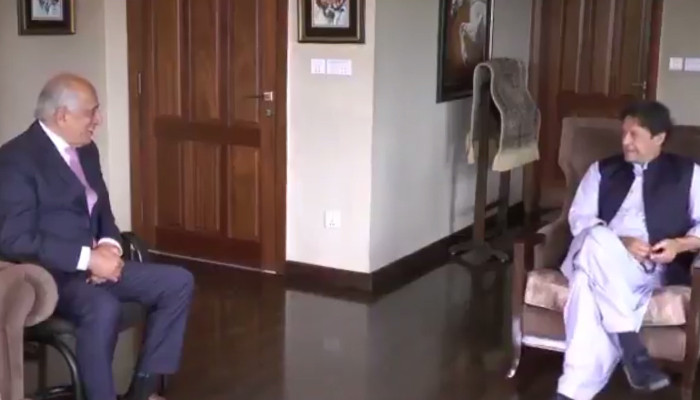 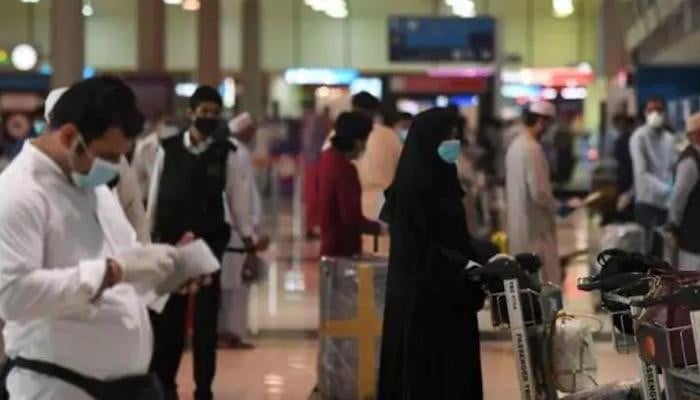 Coronavirus cases in Pakistan are on the rise again 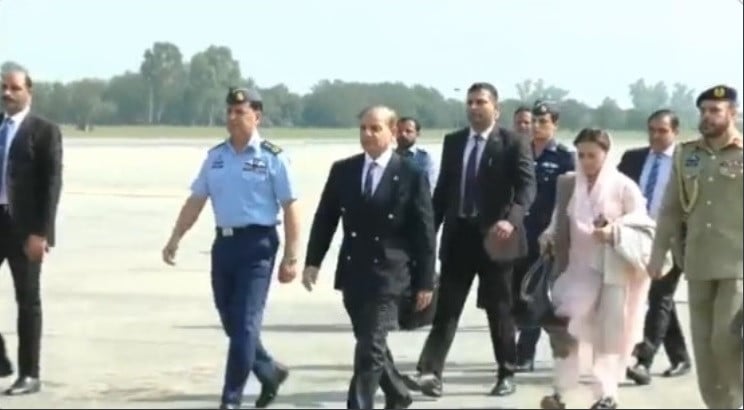