Senators marched from the Parliament to the Supreme Court (SC) on Friday in solidarity with Pakistan Tehreek-e-Insaf (PTI) leader Azam Swati.

According to Express News, the marching senators raised slogans to demand justice for Swati. On the occasion of the march, PTI Senator Shahzad Waseem said that "all members of the upper house are standing before the highest judiciary of the country".

He stated that Swati is a senior member of the Parliament whose "sanctity" was violated, adding that the PTI leader was also subjected to custodial as well as mental torture.

He hoped that by marching to the apex court in solidarity against the violence faced by Swati, it will be seen that justice will be served.

Further, Senator Waseem said that there is hope that the judiciary will play its role in the Imran Khan case as well.

"Mustafa Nawaz Khokhar has set an example," he said, referring to the PPP leader's resignation from the Senate. "I ask rest of the members to do their part," he added.

Waseem also said that the Parliament is supreme and will remain supreme. "Playing committee by committee will not solve the problem," he asserted.

"Those who talk behind closed doors do not shed their blood on the street," said Waseem, adding that a joke has been made out of the law.

He also announced a symbolic sit-in outside the Supreme Court along with the PTI members of the Senate. 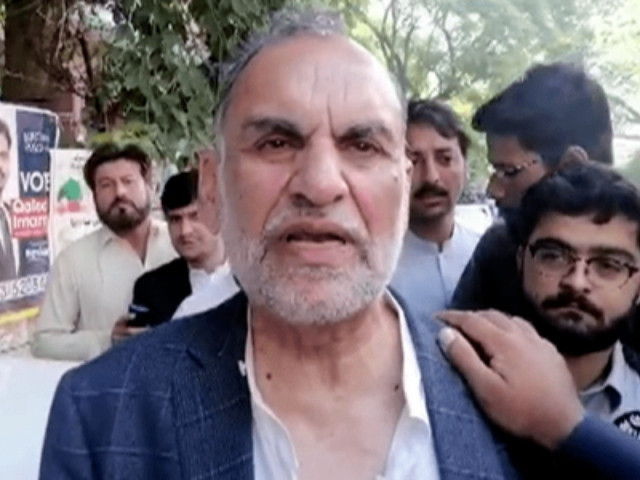 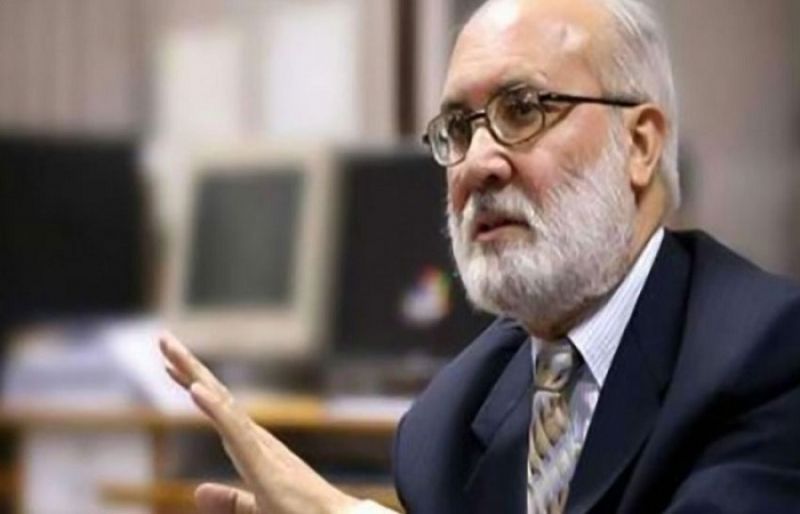 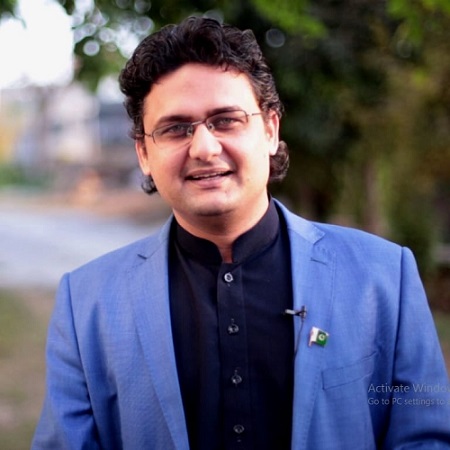 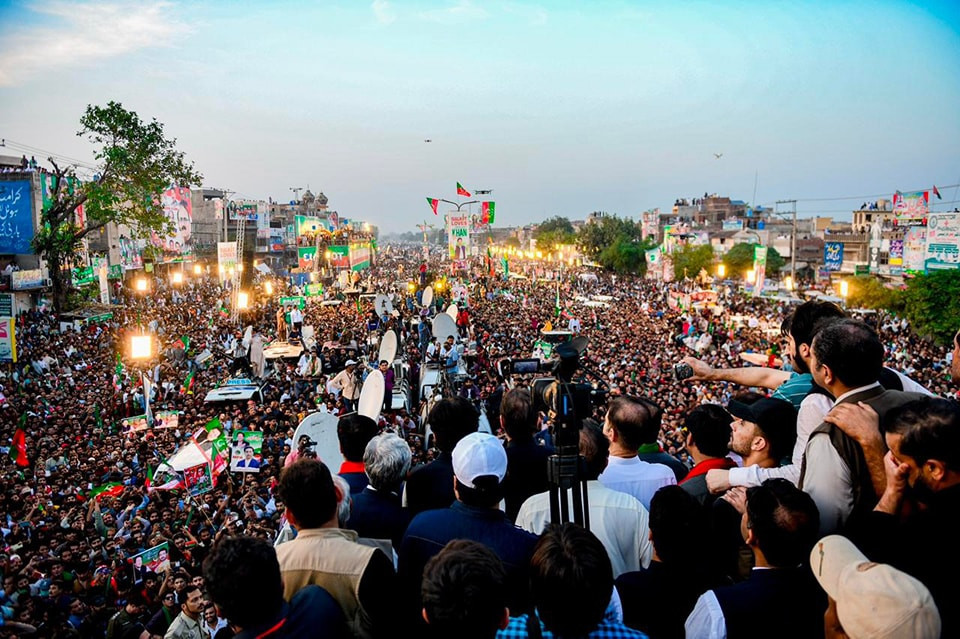