The UN Security Council strongly condemned Tuesday’s “heinous and cowardly” terrorist attack in the Karachi University, and called for bringing those responsible for it to justice, a statement issued by the 15-member Council’s president for this month, Barbara Woodward of Britain, said on Thursday.

The attack, which was claimed by the proscribed Baloch Liberation Army (BLA), resulted in the deaths of three Chinese nationals and one Pakistani as well as injuries to several others.

“The members of the Security Council expressed their deepest sympathy and condolences to the families of the victims and to the governments of Pakistan and China, and they wished a speedy and full recovery to those who were injured,” the statement said.

“The members of the Security Council reaffirmed that terrorism in all its forms and manifestations constitutes one of the most serious threats to international peace and security,” it said.

“The members of the Security Council underlined the need to hold perpetrators, organisers, financiers and sponsors of these reprehensible acts of terrorism accountable and bring them to justice,” it continued.

“They urged all states, in accordance with their obligations under international law and relevant Security Council resolutions, to cooperate actively with the governments of Pakistan and China, as well as all other relevant authorities in this regard.”

The members of the Security Council reiterated that any acts of terrorism were criminal and unjustifiable, regardless of their motivation, wherever, whenever and by whomsoever committed.

UN Secretary-General Antonio Guterres, who is currently in Ukraine, also issued a statement on Tuesday in which he strongly condemned the attack and expressed sympathies with the bereaved families. 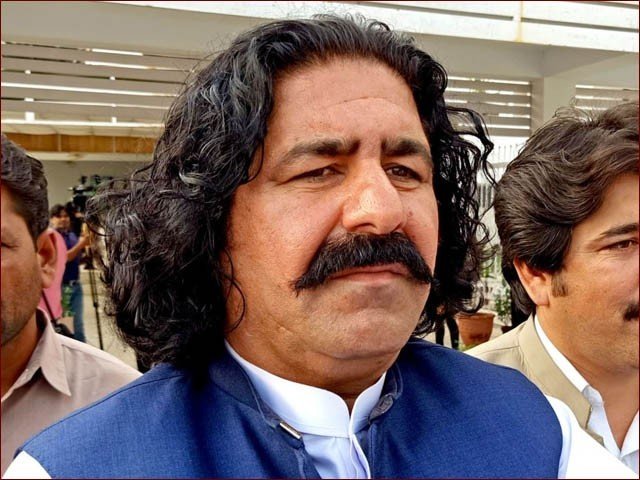 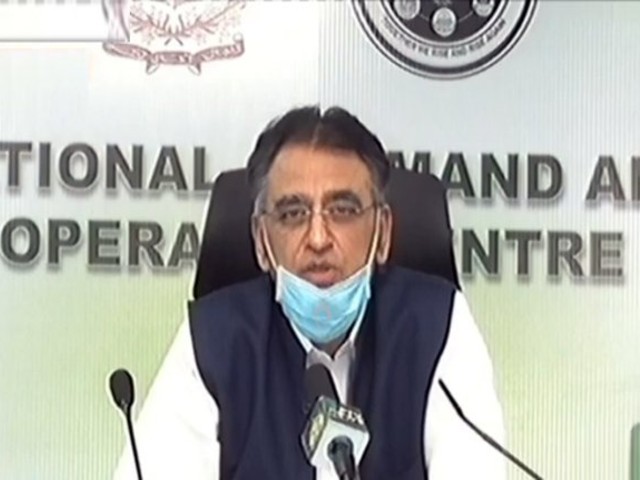 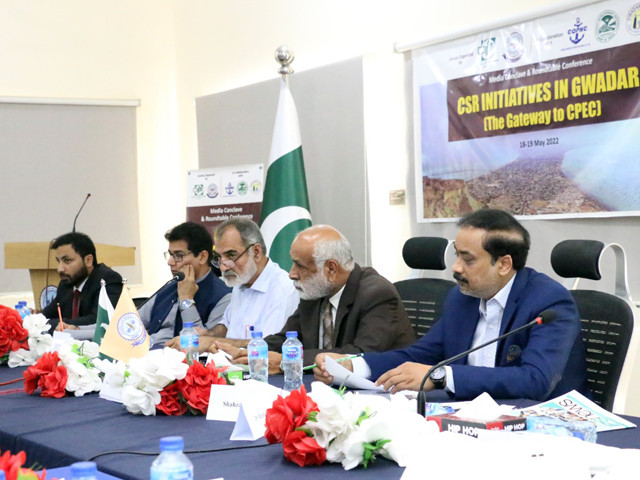 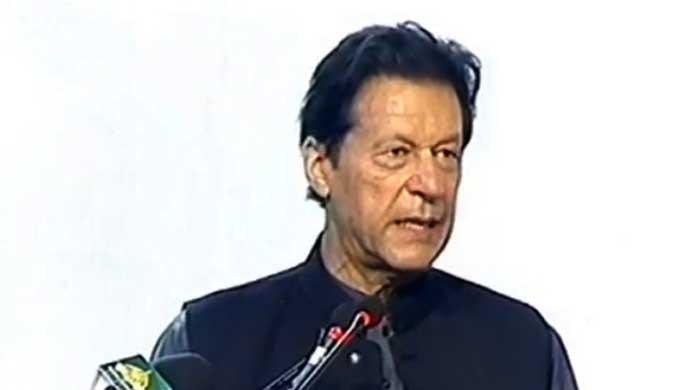