Securities regulators in the US states of Texas and Alabama on Wednesday ordered an online casino developer to stop selling non-fungible tokens (NFTs), alleging the firm was illegally offering unregistered securities and defrauding the public.

Cyprus-based Sand Vegas Casino Club and co-founders Martin Schwarzberger and Finn Ruben Warnke allegedly offered 11,111 NFTs in a “high-tech fraudulent securities offering” to fundraise to build virtual casinos in the metaverse. They also erroneously told potential buyers the tokens were not securities, the Texas State Securities Board said in a statement.

Sand Vegas promised buyers of its Gambler and Golden Gambler NFTs they would share in virtual casino profits, forecasting proceeds of as much as $81,000 each year, the regulators said.

Sand Vegas and the co-founders could not be reached immediately for comment.

The cease-and-desist order appears to be the first of its kind tied to internet-based virtual environment platforms, colloquially known as the metaverse. It also marks a new frontier for US authorities seeking to clamp down on NFTs, blockchain-based tokens that represent assets such as a piece of digital art. Last month, two men were arrested and charged with scamming NFT buyers worth $1.1 million.

Though this latest case is relatively small, state actions often spark interest from federal regulators. NFTs have seen a surge in investor interest, and the Securities and Exchange Commission (SEC) has not yet offered formal guidance on whether they could be considered securities in some instances.

A spokesperson for OpenSea, the largest NFT marketplace, said the firm had disabled buying, selling and transferring of Sand Vegas tokens because the collections were in violation of the platform’s service terms.

Joe Rotunda, enforcement director at the Texas State Securities Board, said the regulator has spotted a number of securities offerings in the metaverse.

“This is a hot area,” he told Reuters. “We are coordinating among states to investigate the offerings and plan enforcement actions if necessary.” 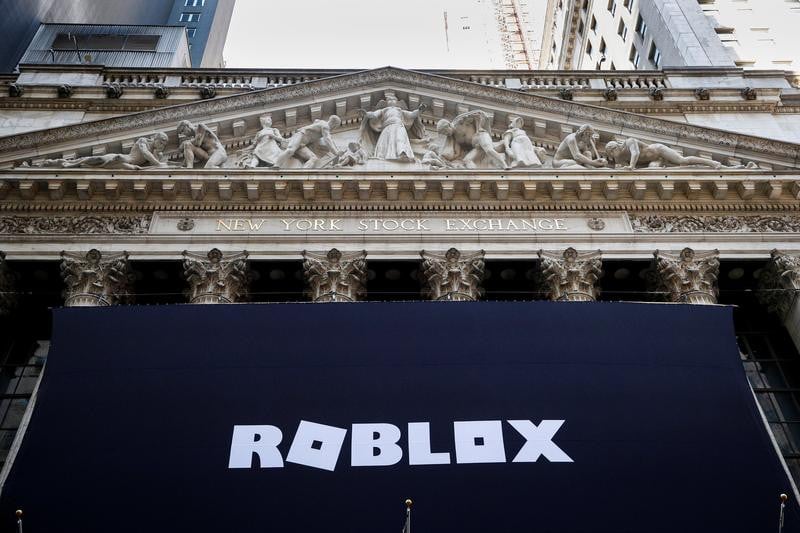 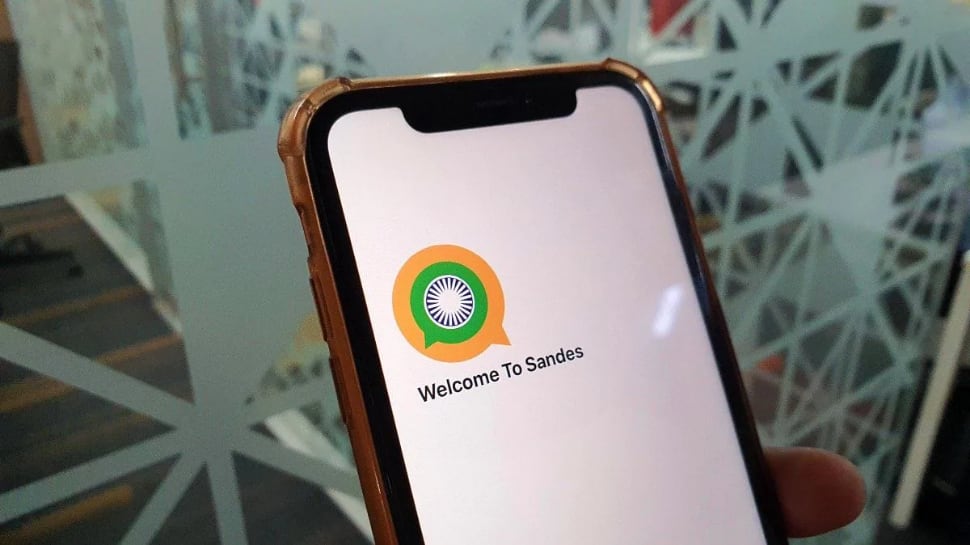