Former prime minister and PTI Chairman Imran Khan has said that the ruling alliance after failing in its all attempts to control the “people of Pakistan” is now trying to steal the public mandate through the Election Commission of Pakistan (ECP), terming the electoral body a major hurdle in achieving “real freedom” through strong democracy.

“They [incumbent government] bought the loyalties of our people then they used money in an attempt to break our party and after suffering a shock defeat in Punjab by-elections despite rigging attempts. They are now trying to control people through the ECP..,” he said while addressing the protesters gathered outside the ECP offices in various cities of the country via video link on Thursday.

The ousted premier said the electoral authority went beyond its limits and met a PML-N delegation wherein the ruling alliance leaders urged the ECP to announce the verdict in PTI prohibited funding case at the earliest.

The PTI chief said the incumbent rulers were worried about the public reaction and after realising that they could not silence them through intimidation they were now trying to control them through the top electoral body.

“They can enslave the people through the ECP as it can manipulate polls. I introduced EVMs [electronic voting machines] so that secret hands don’t rig the elections,” he added.

Citing an independent watchdog report, Imran said as many as 163 ways to rig the elections which can be eliminated through using EVMs. “India and Iran are also using the same technology as well.”

The ECP in cahoots with the government sabotaged our plan to introduce EVMs. “They wanted to control the people of Pakistan.. it means you cannot elect or topple any government through your votes.”

Without naming anyone, Imran said some powers in the country wanted to control the country by manipulating elections and for this reason his all attempts to stop rigging and horse-trading in the polls were “sabotaged” by the ECP.

“I demanded a show of hand voting method in the Senate. The ECP remained indifferent to rigging and horse-trading during several by-elections,” he added.

‘Difference between foreign and prohibited funding’

He said his party did not commit any wrongdoing by raising funds for his party from overseas Pakistanis, saying the ECP ’wrongly’ termed donations from expatriates as foreign funding.

“Many renowned people formed their political parties but could not succeed because they did not have sources of funding.”

He said two “mafias” – the PPP and the PML-N – used ill-gotten money to fund their political campaign “because no one would donate their money for political purposes”.

He said his party established a company in the US because it was illegal in America to raise funds without a limited liability company (LLC).

The ousted prime minister said the law which barred parties from receiving funds from companies was enacted in 2017 whereas the PTI received funds in 2012, hence “no illegality was committed”. 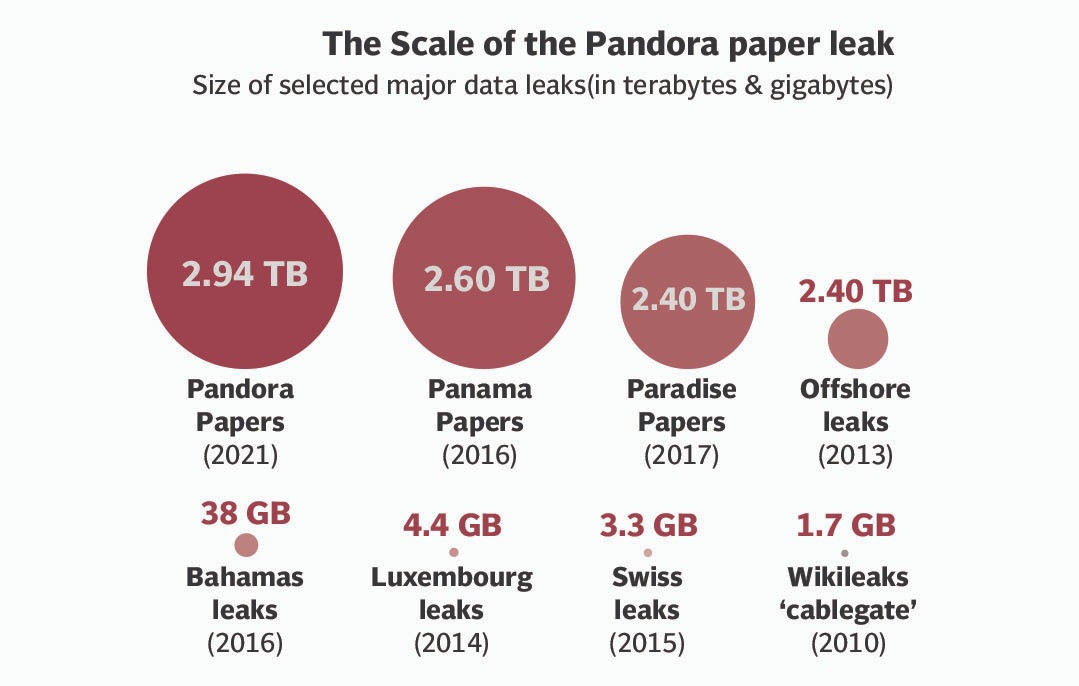 Of offshore holdings and tax avoidance 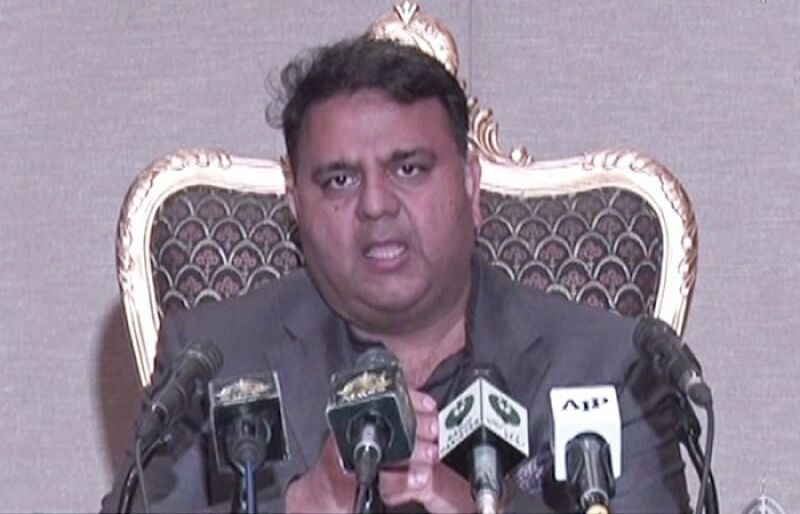 Banned organisation will now be treated as a militant group, will not be allowed to challenge state’s writ: Fawad 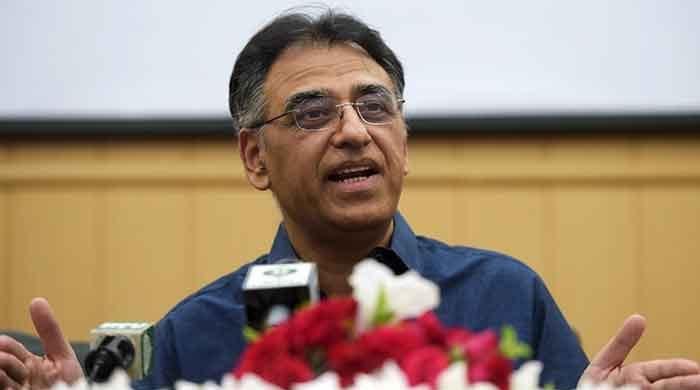 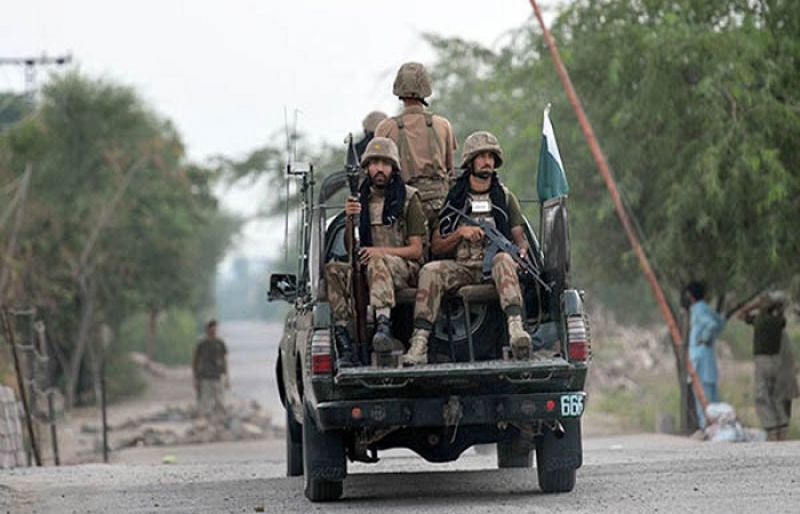 Soldiers killed in attack on military posts in North Waziristan