[ad_1]
Searchers on Monday found both the cockpit voice recorder and flight data recorder from a passenger flight that crashed on Sunday, killing at least 68 people in Nepal's deadliest plane crash in 30 years, officials said.

The data on the recorders may help investigators determine what caused the ATR 72 aircraft, carrying 72 people, to crash in clear weather just before landing in the tourist city of Pokhara.

Both recorders were in good shape and would be sent for analysis based on the recommendation of the manufacturer, Teknath Sitaula, an official at the Kathmandu airport, told Reuters on Monday.

Rescuers were battling cloudy weather and poor visibility as they scoured the river gorge for passengers who are unaccounted for, more than 24 hours after the crash. Sixty-eight bodies have been recovered.

Reuters footage from the crash site showed rescuers looking at the charred remains of the plane near a gorge in the mountains.

The plane, on a scheduled flight from Kathmandu to Pokhara, gateway to the scenic Annapurna mountain range, was carrying 57 Nepalis, five Indians, four Russians, two South Koreans, and one person each from Argentina, Ireland, Australia and France.

Pokhara police official Ajay K.C. said the search-and-rescue operation, which stopped because of darkness on Sunday, had resumed.

"We will take out the five bodies from the gorge and search for the remaining four that are still missing,” he told Reuters. "It is cloudy now… causing a problem in the search."

The other 63 bodies had been sent to a hospital, he said. A spokesperson for Pokhara airport also said that the weather was hampering rescue efforts, but that clouds were expected to clear later in the day.

Nearly 350 people have died since 2000 in plane or helicopter crashes in Nepal – home to eight of the world's 14 highest mountains, including Everest – where sudden weather changes can make for hazardous conditions.

Experts say air accidents are usually caused by a combination of factors, and investigations can take months or longer.

India's aviation regulator said it would take all measures to ensure safe aviation in the country's airspace.

Nepal has declared a day of national mourning on Monday and set up a panel to investigate the disaster and suggest measures to avoid such incidents in future. 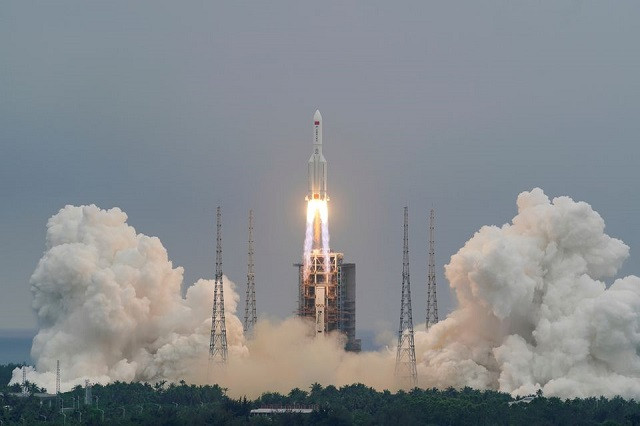 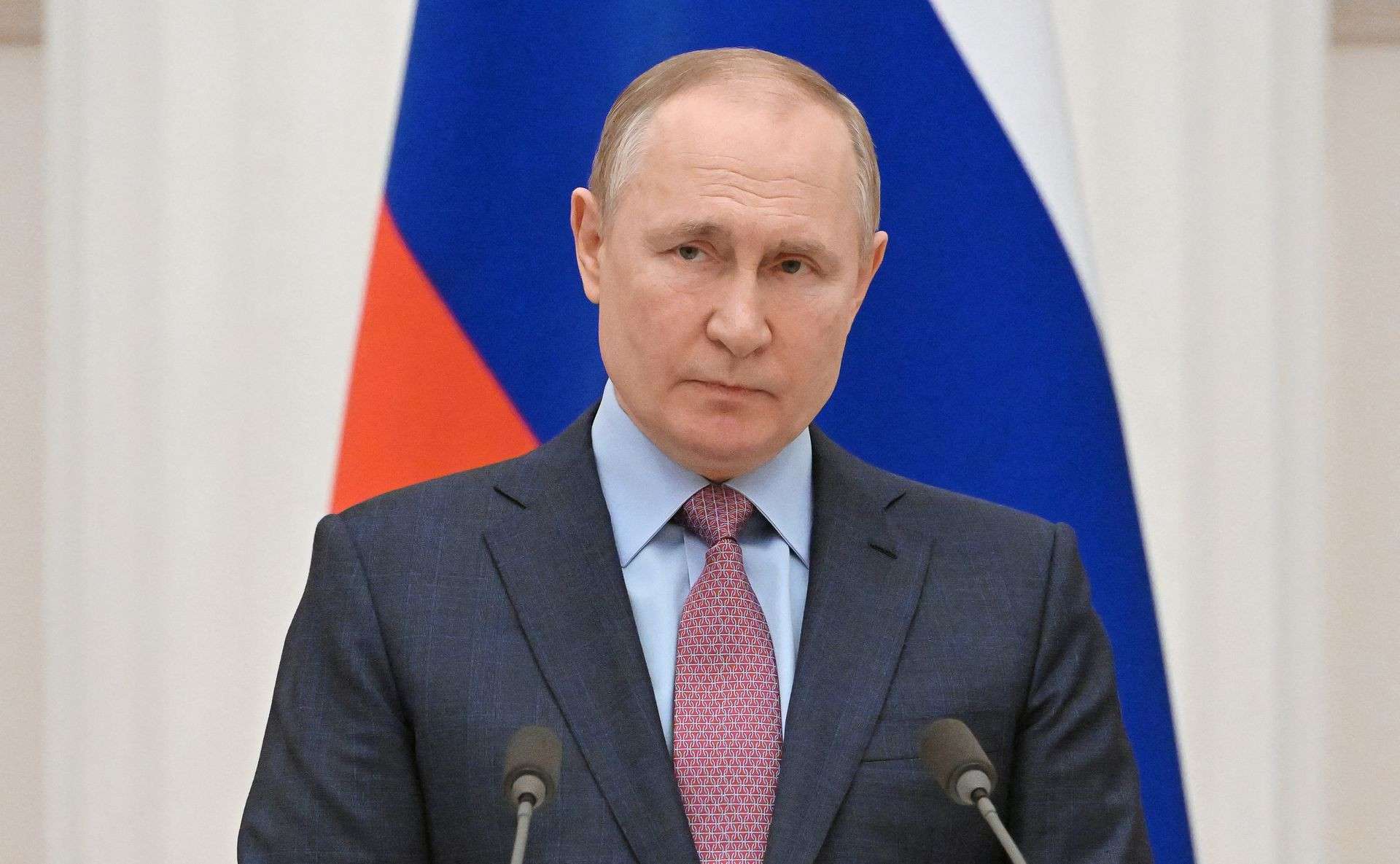 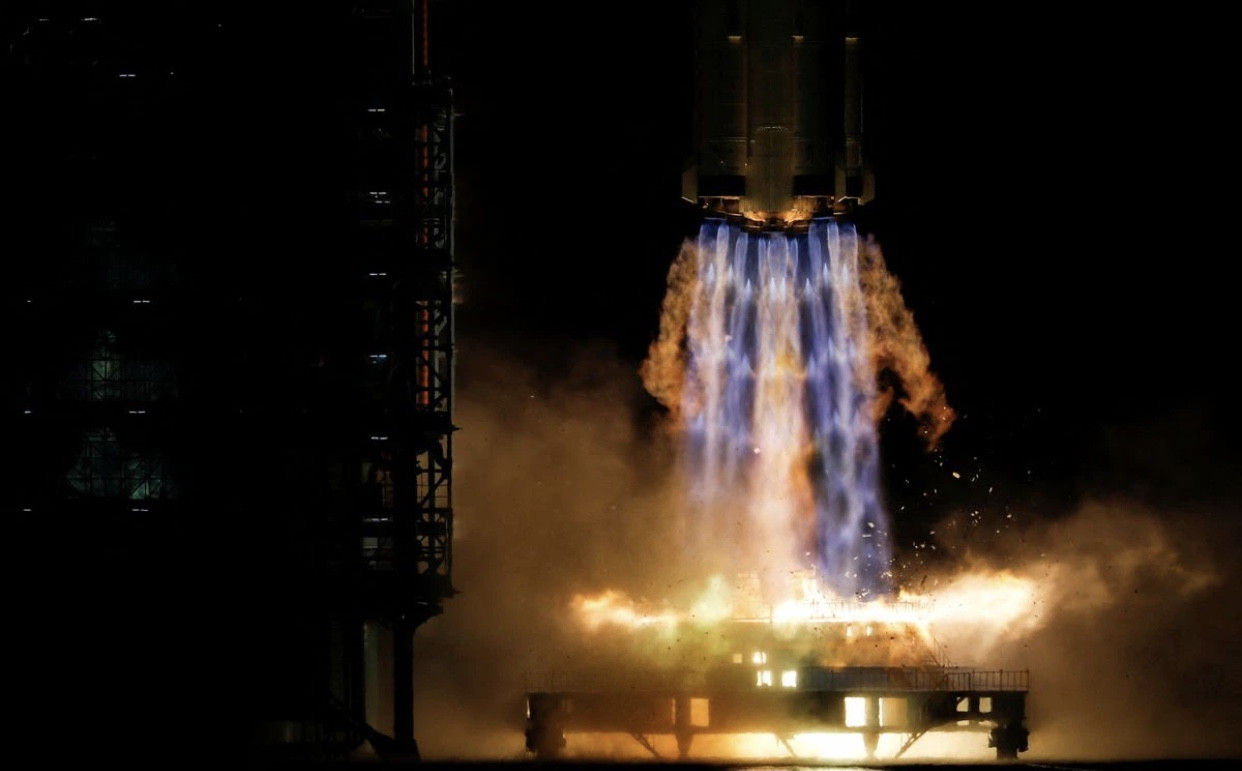 Russia to send rocket to rescue crew from ISS 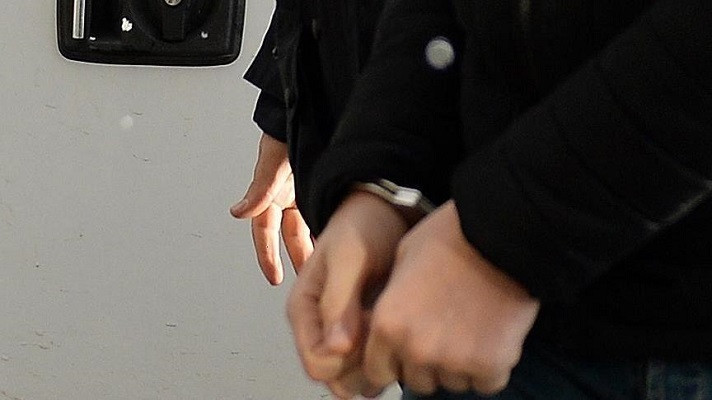