[ad_1]
The federal government has filed a petition in the Supreme Court to withdraw the case related to cancellation of bail of Pakistan Tehreek-e-Insaf (PTI) leader Shahbaz Gill.

Chief Justice of Pakistan Umar Ata Bandial fixed the application for in-chamber hearing. Justice Bandial will hear the request to withdraw the case on Jan 18.

The application for cancelling the bail of Gill was filed by the Islamabad City magistrate.

In the petition, it was stated that the Islamabad High Court did not properly assess the facts that Gill was accused of treason against the state as he tried to incite rebellion in the military through his statements.

In the petition, the court was requested to annul the decision of the IHC regarding the bail granted of Gill. 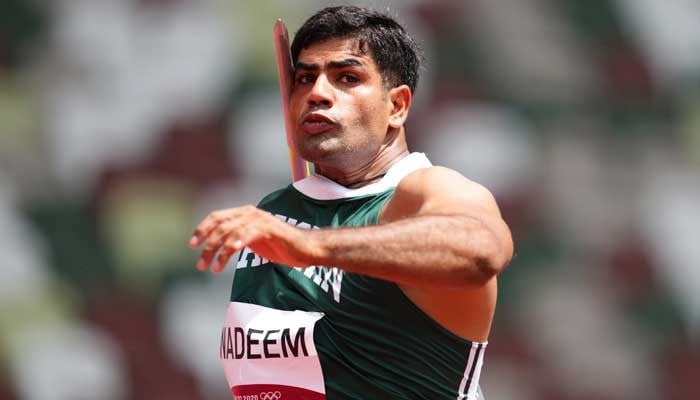 Pakistani Olympian Arshad Nadim will return to Pakistan on August 12 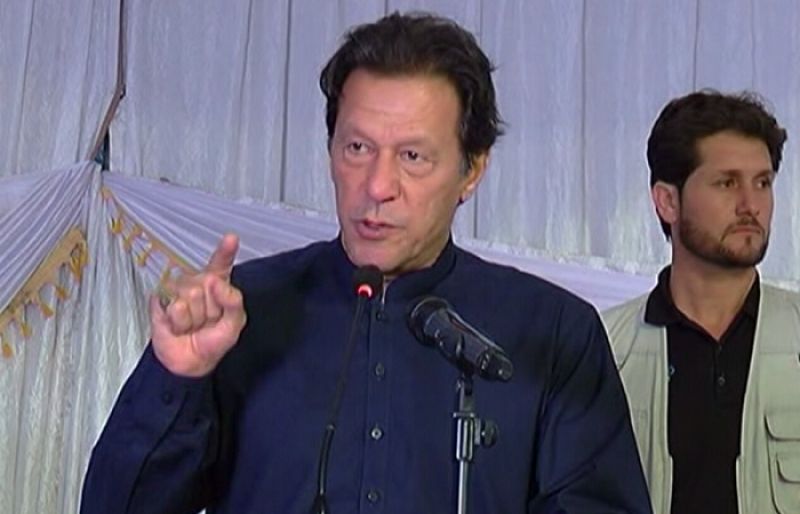 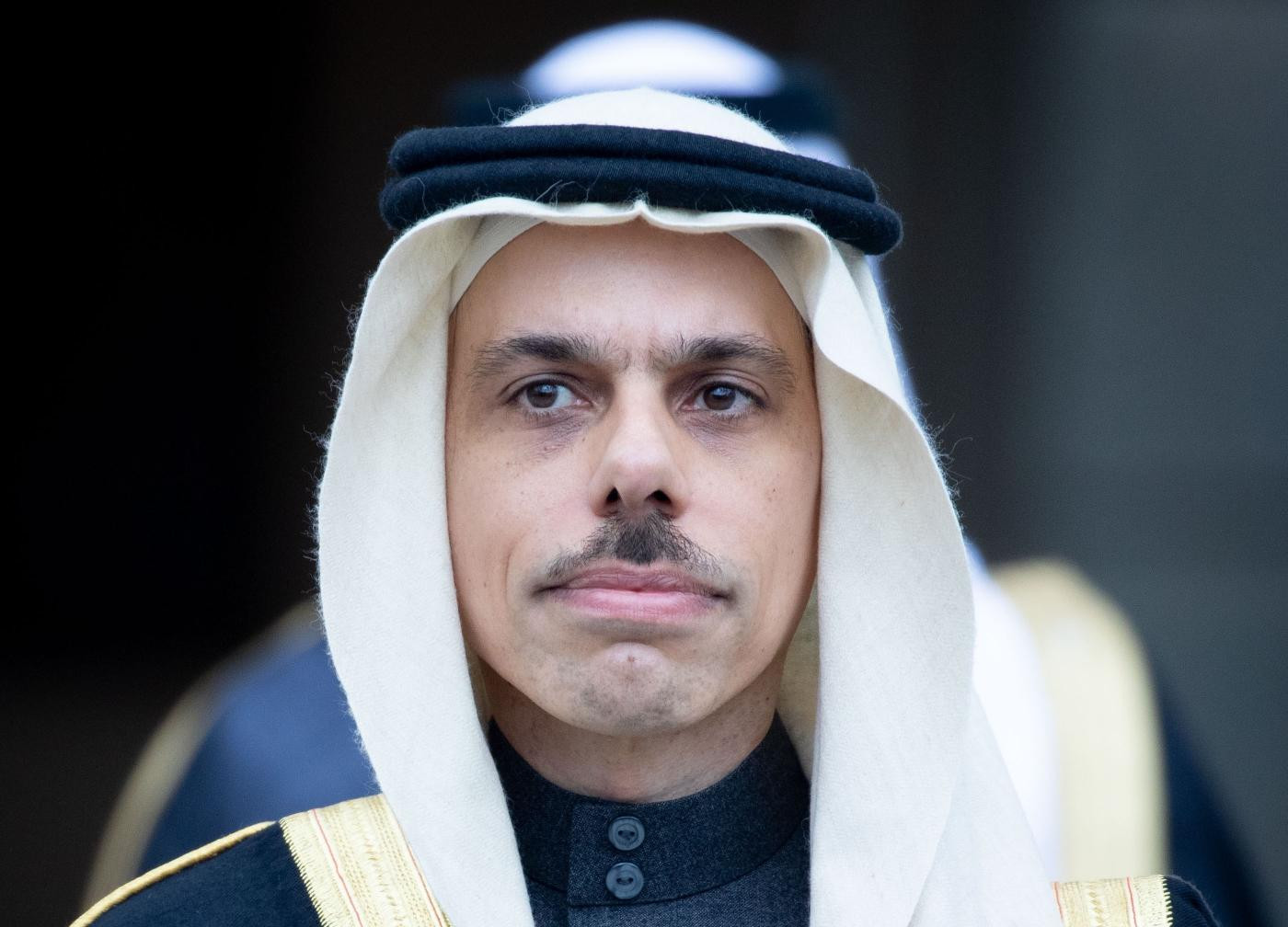