The Supreme Court on Monday directed the Inspector General (IG) Punjab Faisal Shahkar to register an FIR against the attack on Pakistan Tehreek-e-Insaf (PTI) chief Imran Khan in accordance with the law and a submit report within 24 hours.

“You are an honest and competent officer. SC will assure you that no one will be allowed to interfere with your work. Give us the time and register an FIR. You need to go ahead,” the chief justice said.

Justice Bandial furthered, “We are not taking suo motu. If they are prolonging the matter then we will proceed in an earlier suo motu matter regarding the executive's interference in the criminal justice system".

Justice Bandial further stated that it is the apex court's responsibility to ensure that justice is done in accordance with the law.

“We just want to assure that your work should be not interfered with,” the chief justice added.

Justice Bandial also told the IG that the provincial government’s “different view” could not stop police from a fair investigation and also asked the police officer to collect forensic evidence.

The apex court's chief justice stated that it was an assassination attempt on a national leader, adding that if the court is not satisfied with the police report, then a suo motu notice will be taken.

Earlier, Shahkar had told the bench that his view is different from the provincial government.

It is pertinent to note that Shahkar has requested for his services to be withdrawn from the Punjab government with "immediate effect" as a deadlock persists over the registration of an FIR against an attack on the PTI chief.

In a letter to the provincial government, IG Punjab said that he can no longer continue to serve his duties owing to "personal reasons" and has requested to be placed at the disposal of the federal government.

However, sources told The Express Tribune that the federal government would most likely keep the appointment of a new Punjab IG on hold as the Centre is not in a haste to provide his replacement.

While the police had on Saturday taken another person into custody in connection with the attack on Imran and other party leaders during their long march in Punjab’s Wazirabad district, the case of the incident is yet to be registered despite the passage of three days.

According to sources, IG Punjab had expressed reservations about the names being mentioned in the FIR which ultimately led to the deepening of rifts between the IG and Punjab government and PTI.

Azam Swati appears before the court

PTI Senator Azam Swati also appeared before the bench during the hearing.

The CJP told him that his matter is being examined by the SC Human Rights (HR) cell.

While talking about the “private video” of him and his wife that was leaked, Swati told that the place in the video was not the SC rest house but the federal lodge in Quetta.

“Your grievance is very painful but the court is very careful before initiating suo motu notice. You are a senior senator. Be brave,” the CJP told Swati.

During the hearing, Justice Bandial also said that the HR cell has also taken up the matter regarding the grievances of Arshad Sharif's mother, who penned a letter to the chief justice requesting him to form a high-level judicial commission to probe into her son’s death.

The court added that the cell has sought a report from the fact-finding team which returned from Kenya.

Meanwhile, the same bench has set aside Registrar's Office objections on a Constitution petition for the protection of police officers' tenure.

The counsel for the petitioner contended that eight IGs were changed during four years of tenure of the PTI Punjab government, which badly affected the law and order situation in the province. The bench asked Registrar's office to list this matter before the bench for a hearing. 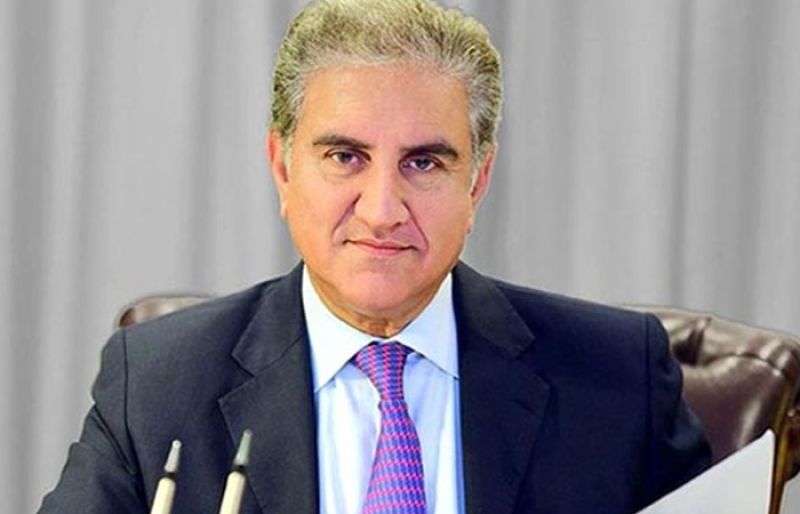 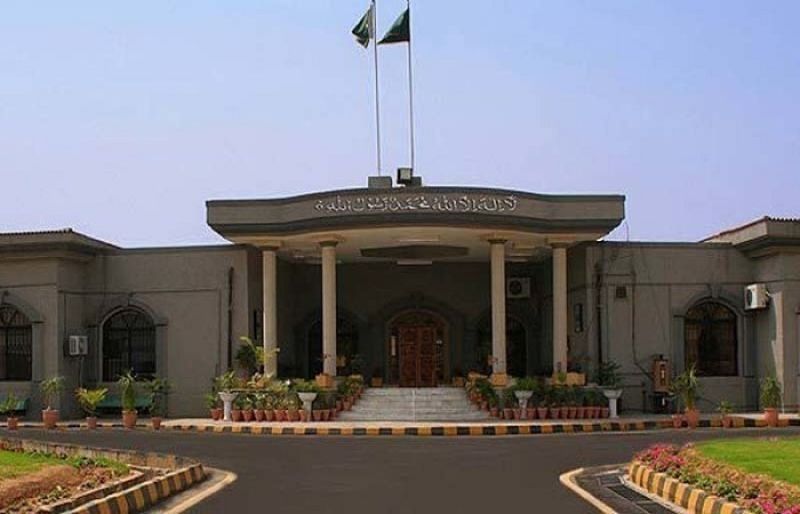 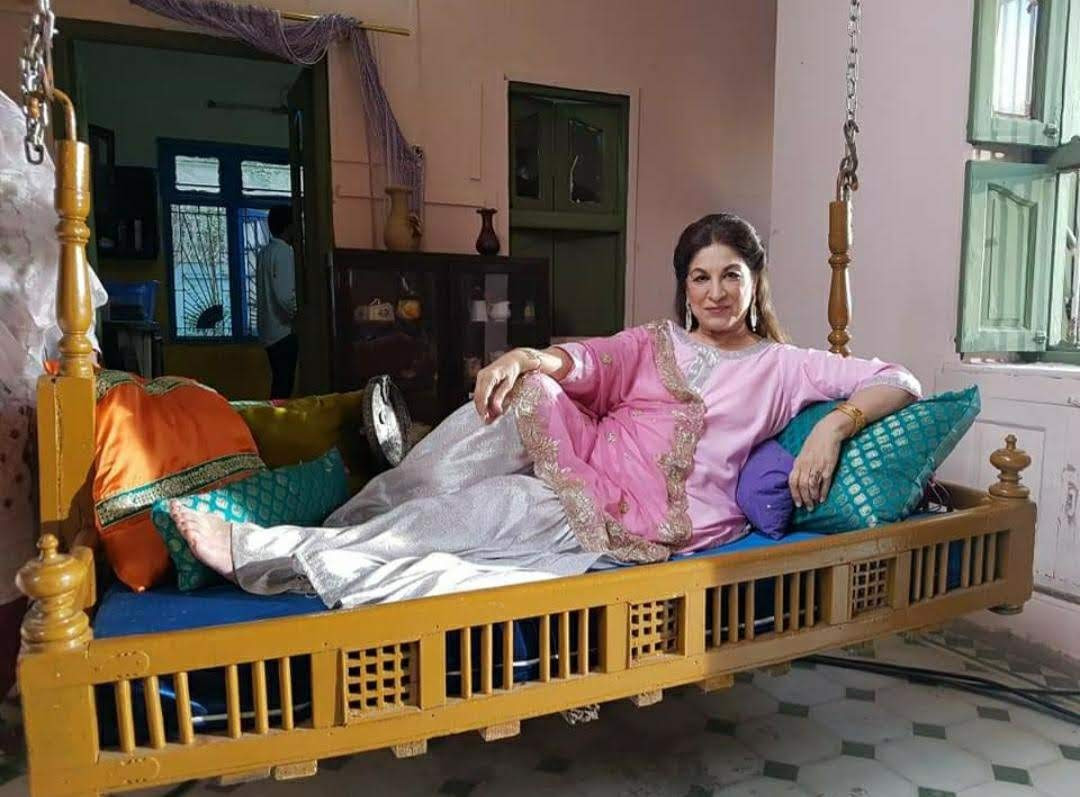 Azra Mansoor and the art of the drama 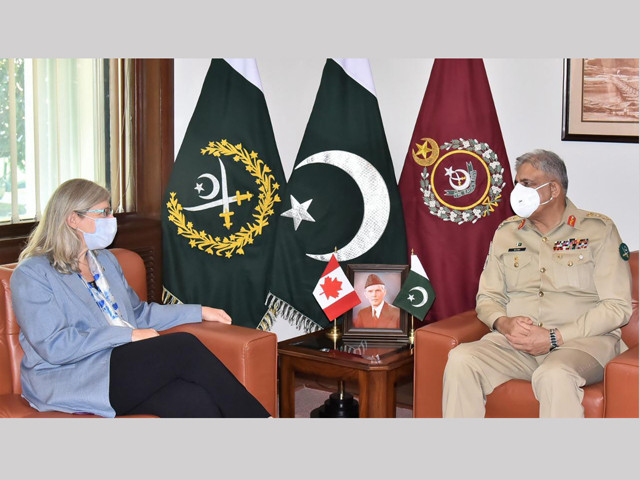