Supreme Court's Justice Syed Mansoor Ali Shah has observed that the superior judiciary was not authorised to create, amend or rewrite the constitution or to enact a new law – the opinion he gave in his dissenting note in the sacked employees case wherein the majority judges had conditionally restored all employees by excercising suo motu jurisdiction under Article 184-3.

“Judiciary, like the other branches of the government, is also not invincible but is to function under the supreme law of the land i.e. the Constitution,” he noted.

Justice Shah in his dissenting note wondered how the majority after dismissing all the review petitions, and other miscellaneous applications, could move ahead and convert them into proceedings under Article 184-3.

“After [the] dismissal of the review petitions, there remain no proceedings that can be converted into some other proceedings,” he observed.

"I also regret my inability to understand how a judgment of this court can be modified in exercise of the jurisdiction under Article 184-3, after the dismissal of the review petitions which also prayed for similar modification,” the dissenting note further read.

Justice Shah noted that the separation of powers was the backbone of a constitutional system. The legislature, the executive and the judiciary have no authority beyond that granted to them under the Constitution. None of them is omnipotent.

SC judge also noted that the primary and central function of the legislative branch was to create laws and the courts must give weight to the purpose of the law remembering that the legislation promoted social policy and was a tool for achieving a societal goal.

“This subjective purpose of the statute becomes a key factor in interpreting the statute. Therefore, in the first instance, the role of the courts is to safeguard and actualise these laws in the public iinteres,” he added.

Justice Shah further wrote that judges should therefore give statutes a meaning that bridged the gap between the law and the social reality.

The judge observed that even in that case when the courts ruled that a statute was unconstitutional and invalidated it, it did not undermine the legislature or violate the separation of powers.

Giving reasons for dissenting the majority opinion, Justice Shah observed that first and foremost, he helds the principles of separation of powers and legislative supremacy, subject to the overarching constitutional limitations, to be the bedrock of a constitutional democracy.

"The courts must remember that the legislation is the manifestation of the will of the people and the collective wisdom of their chosen representatives in parliament. Courts must therefore tread carefully to judicially review the act of the legislature,” the judge added.

"Such freedom and respect is enjoyed by the branches of the government under a prosperous and a progressive constitutional democracy. Instead of adopting this route, the majority struck down the legislation and granted similar relief to the sacked employees, already granted by the legislation, in the first place. I found myself in minority in subscribing to this constitutional construct,” the judge elaborated.

Justice Shah further noted that he could not sidestep the decision of a seven-member bench of the SC in the Shabbar Raza case, which was overlooked by the majority.

"Needless to mention that the declaration of law made in Shabbar Raza by a larger bench of seven members is binding on the present five-member bench. Shabbar Raza categorically and authoritatively holds that the original jurisdiction of this court under Article 184-3 cannot be exercised as a parallel review jurisdiction.”

The judge further wrote that a judgment or an order of SC could never be challenged by virtue of filing independent proceedings under Article 184-3.

Such course has been held to be “absolutely impermissible”.

Thirdly, Justice Shah wrote that the initial appointments of the review petitioners were not challenged either before this bench or before the one that originally heard these cases.

“In this background, the assumption of jurisdiction regarding appointments by the majority on its own without specifying the jurisdiction under which it has such power to do so, in my humble view, was a jurisdictional overstepping to which I could not be a party,” the judge explained.

"Further, the expression of adverse remarks against a political party in making appointments of the petitioners through executive actions and in making their reinstatement through legislative actions, without impleading that [the] political party in the present proceedings and without providing the political party an opportunity of hearing, appears to me to be negation of the elementary principle of natural justice,” Justice Shah wrote. 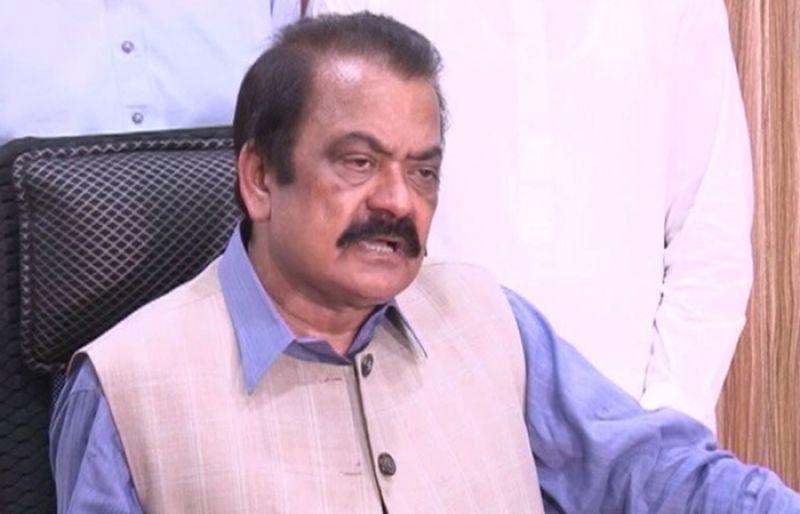 Rana Sanaullah: Will not tolerate terrorism in politics 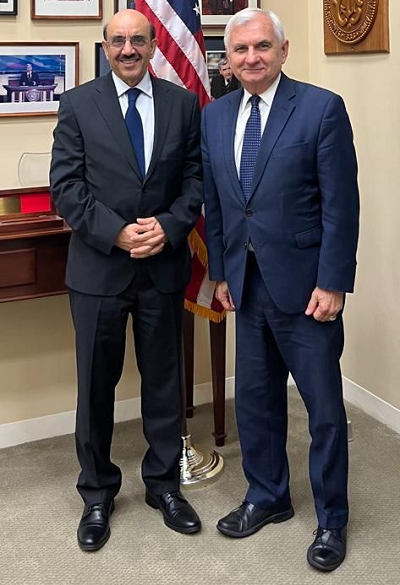 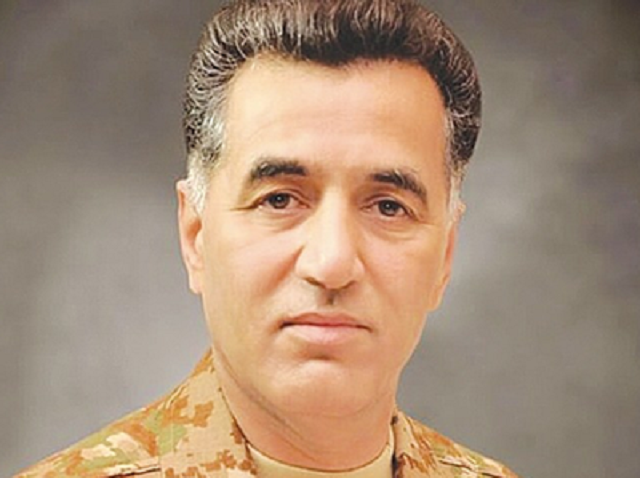