A petition has been filed in the Supreme Court seeking the formation of a joint investigation team (JIT) to probe the “illegal acts”, particularly the payment of salaries to the Tiger Force members, by former prime minister Imran Khan, ex-interior minister Sheikh Rashid, and other PTI leaders.

The petitioner, who hails from Dadu, Sindh, said he was worried about the “current situation of the country” amid “threats” hurled at national institutions by the PTI leaders.

According to the petitioner, Imran recruited “1 million” workers in his Tiger Force which was being used against the incumbent government during protests.

The PTI chairman had “recruited such force for the purpose to use the same against the political rivals and he tried his best to do the same by way of announcing the so-called long march”.

The petitioner alleged that Sheikh Rashid, who has been made respondent no.3 in the petition, used to pay salaries of Tiger Force members “from accounts of different departments” and termed this act against the Constitution.

It further said that the PTI chairman also talked about the division of Pakistan into three parts during an interview earlier this month. It claimed that the leaders of the former ruling party wanted to create anarchy in Pakistan as they issued threats that “the long march will be bloody”.

The petitioner further prayed that the court constitute a JIT to probe the alleged illegal acts and also requested the court to issue directions to the Federal Investigation Agency (FIA) to conduct an inquiry into the issuance of salaries to the Tiger Force by Imran Khan.

The petition also urged that PTI leaders be restrained from making threatening remarks, such as ‘bloody march’ among other threats to spread anarchy in the country. 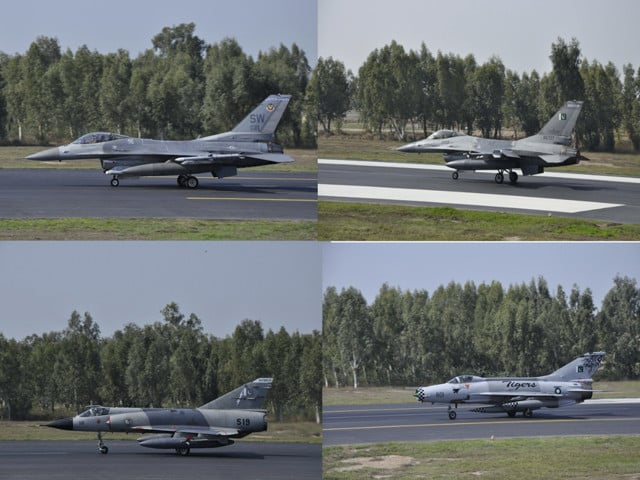 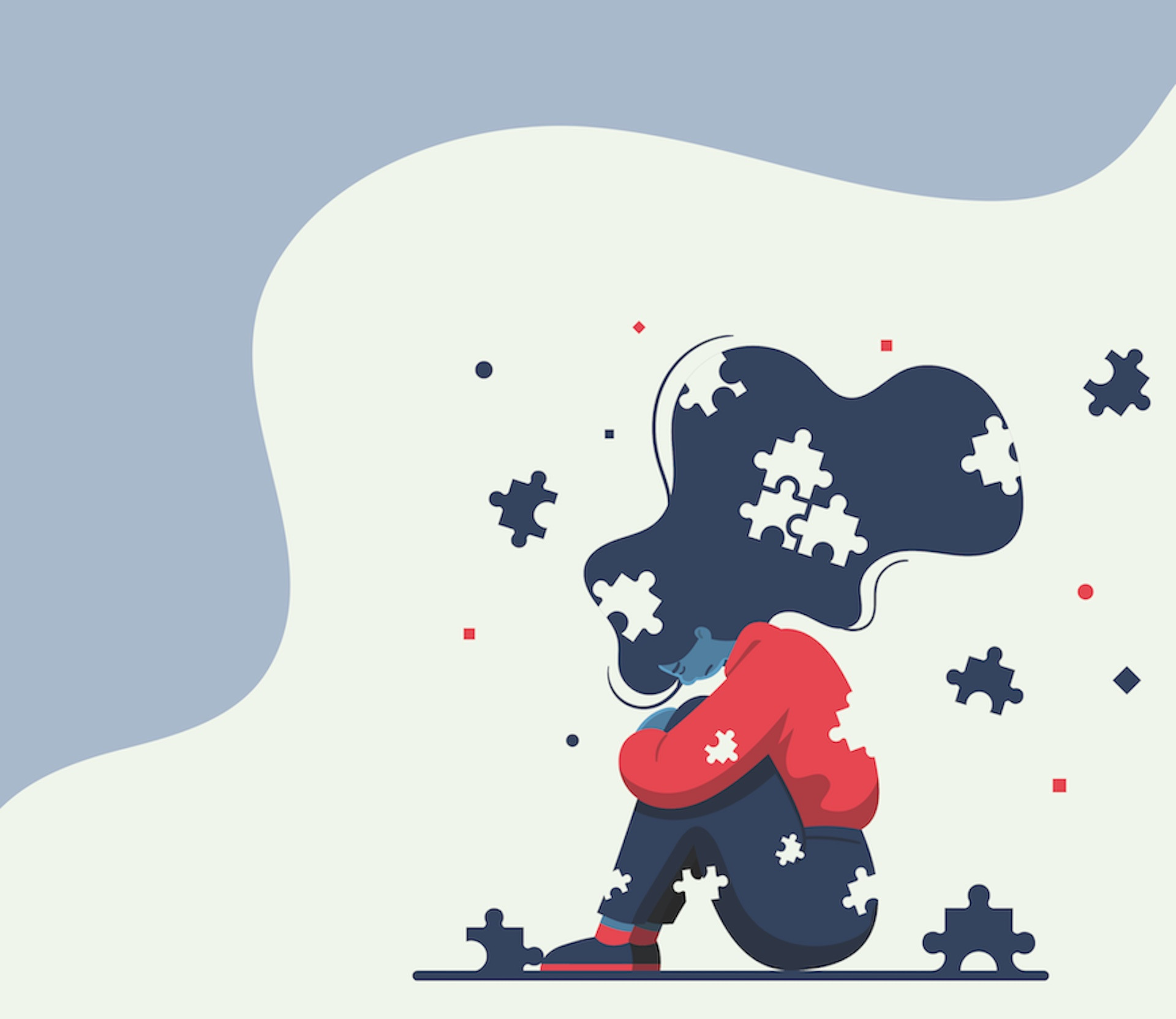 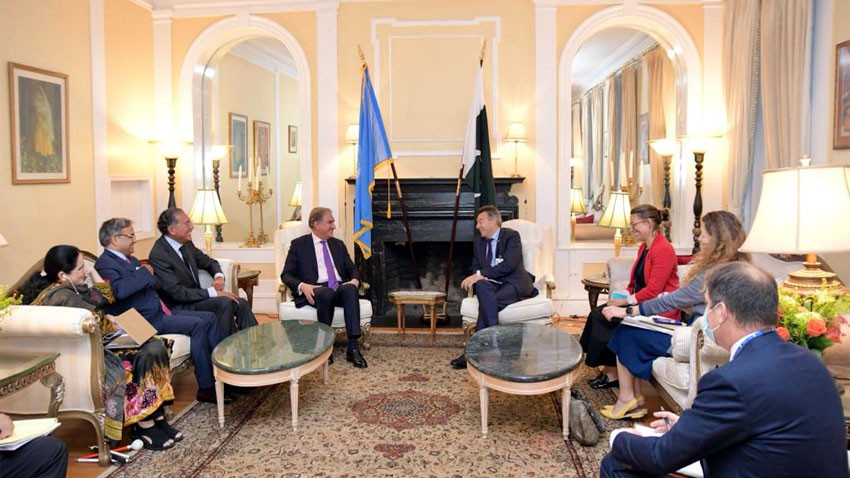 FM Qureshi stresses on provision of humanitarian assistance to Afghans