Saudi Arabia's crown prince expects to travel to Turkey next month, a Saudi official told AFP on Wednesday, further confirmation that the two countries are moving on from the 2018 killing of journalist Jamal Khashoggi.

The trip by Crown Prince Mohammed bin Salman, the kingdom's de facto ruler, will also include stops in Egypt, Cyprus and Greece, said the official, who requested anonymity because he was not permitted to speak to the media.

"It's happening most probably at the beginning of June," the official said.

"The kingdom is turning the page on its dispute with Turkey and strengthening its relations with its EU partners."

The October 2018 killing of Khashoggi, a Saudi insider turned critic and columnist for The Washington Post, in the kingdom's Istanbul consulate dealt a heavy blow to ties between Riyadh and Ankara.

Turkey infuriated the Saudis by pressing ahead with an investigation, and Turkish President Recep Tayyip Erdogan said the "highest levels" of the Saudi government ordered the killing.

Saudi Arabia responded by unofficially putting pressure on Turkey's economy through a boycott of Turkish imports.

But last month Erdogan visited Saudi Arabia for the first time since the crisis, shortly after an Istanbul court halted the trial in absentia of 26 Saudi suspects linked to Khashoggi's death and transferred the case to Riyadh.

Erdogan was photographed embracing Crown Prince Mohammed and having a separate meeting with his father King Salman.

The trip came as Turkey, facing an economic crisis fuelled by the collapse of its currency and soaring inflation, tries to draw financial support from energy-rich Gulf countries.

If Prince Mohammed's trip goes ahead as planned, it will mark the first time he has left the Middle East since 2018. 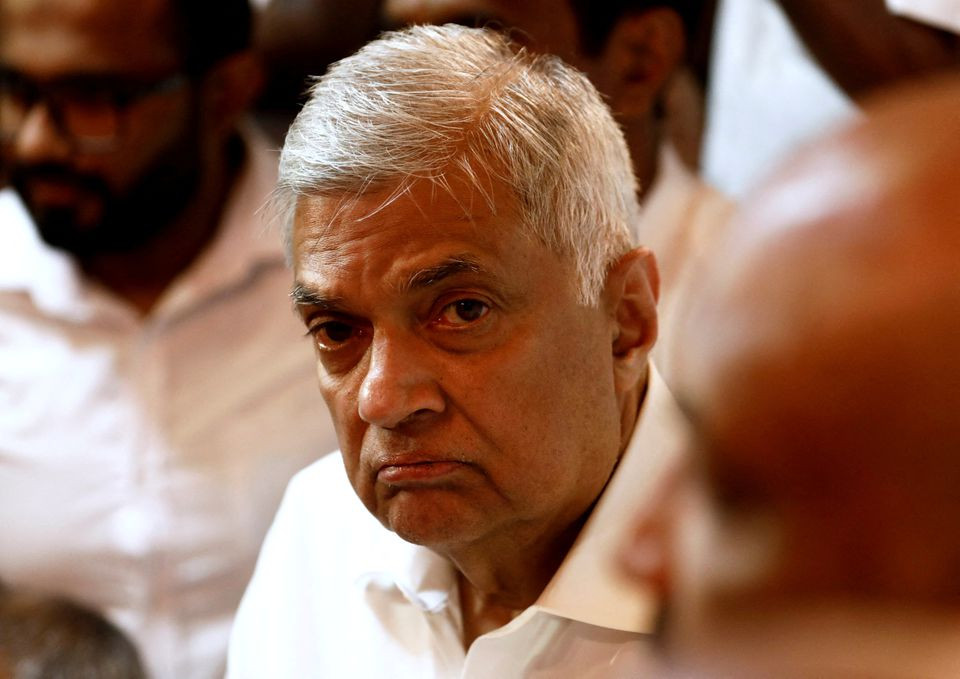 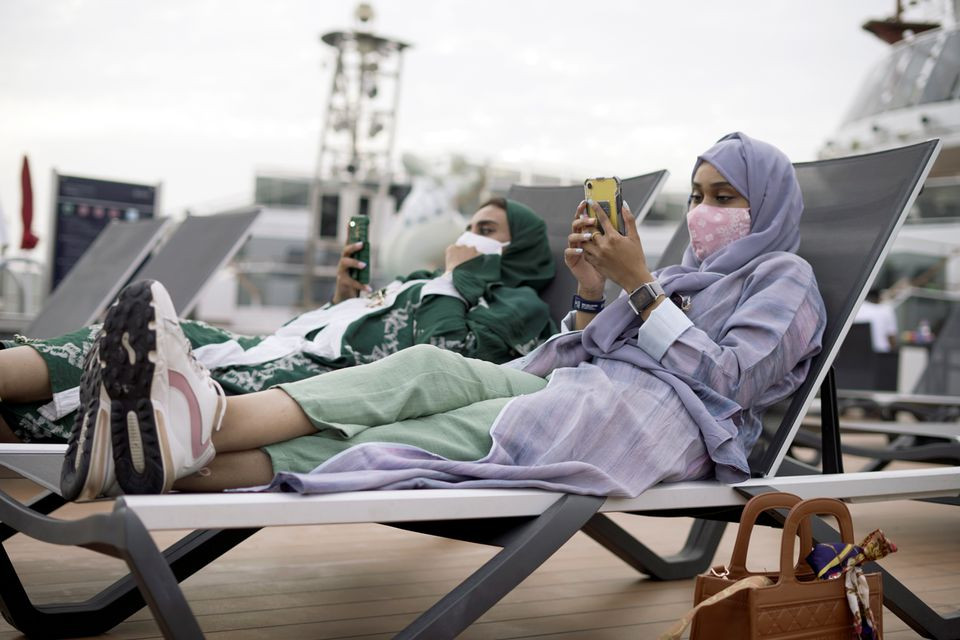 While in Rome: How the Italians are preparing for the Euro 2020 final | Euro2020 News