The kingdom was encouraging countries in the region to enact economic reforms, Mohammed al-Jadaan said at the World Economic Forum in Davos.

“We used to give direct grants and deposits without strings attached and we are changing that. We are working with multilateral institutions to actually say we need to see reforms,” the minister said.

“We are taxing our people, we are expecting also others to do the same, to do their efforts. We want to help but we want you also to do your part.” Saudi Arabia and other Gulf Arab states like the UAE and Qatar have increasingly moved towards investing rather than extending direct financial aid.

Earlier this month, Saudi state media reported the kingdom could boost its investments in Pakistan to $10 billion, from $1 billion announced in August, as well as increase the ceiling on deposits into the Pakistan central bank to $5 billion.

In June, Saudi Arabia signed deals worth $7.7 billion with Egypt, including to build a $1.5 billion power plant, and said it intended to lead investments worth $30 billion, helping a long-standing ally that faces a weakening currency and shortage of foreign currency.

The kingdom also set up companies in Egypt, Jordan, Bahrain, Sudan, Iraq and Oman to seek up to $24 billion in investments there.

Jadaan added that Riyadh had early on seen global inflation coming and acted accordingly, helping to keep inflation in the kingdom at an average of about 2.6 per cent.

“The likelihood of next year is that inflation will not be as high,” he said.

Asked about Saudi ties with major trade partner China, Jadaan said Riyadh was taking a “wider approach” in which relations with both Beijing and Washington were important as well as building ties with other countries. 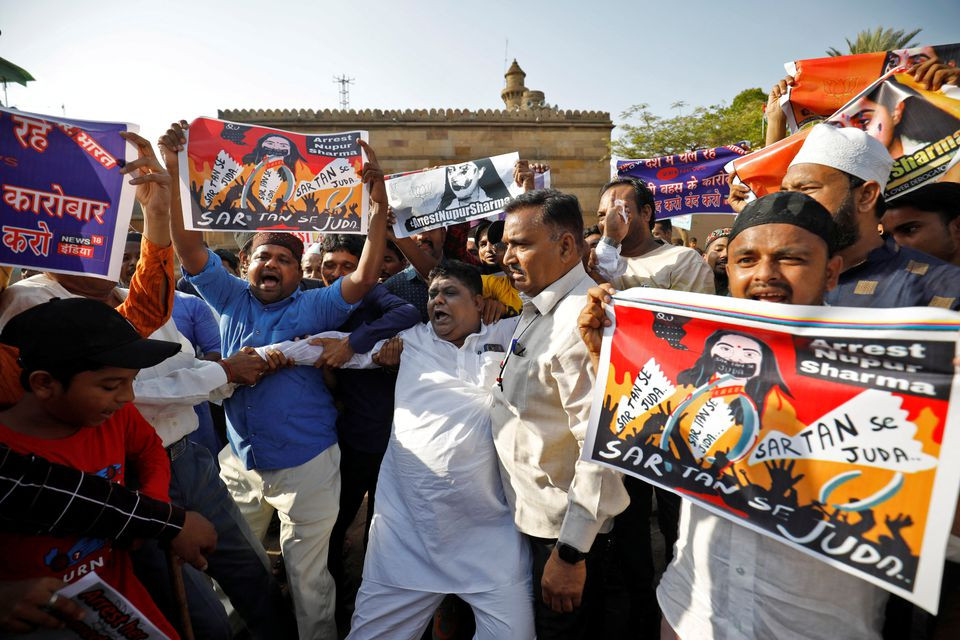 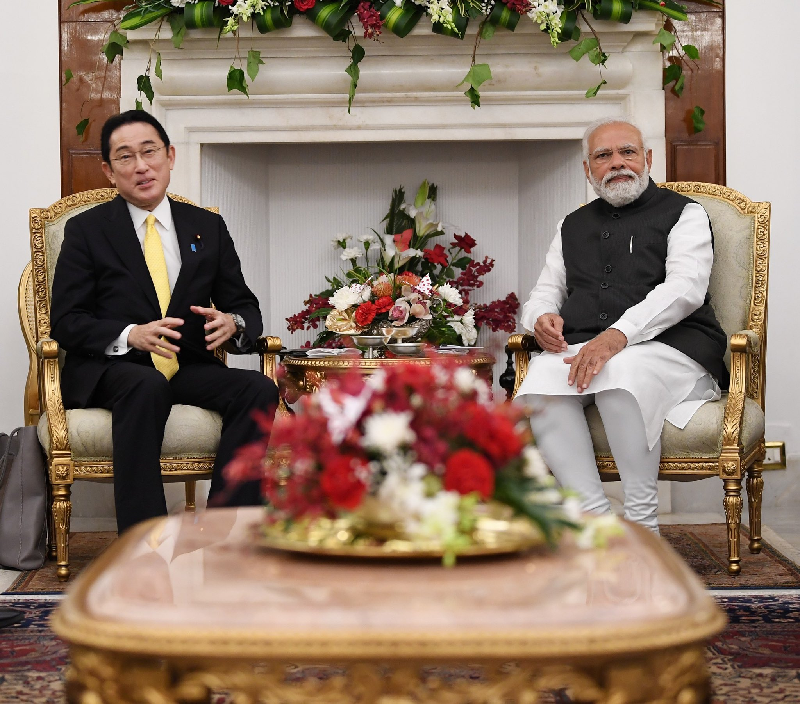 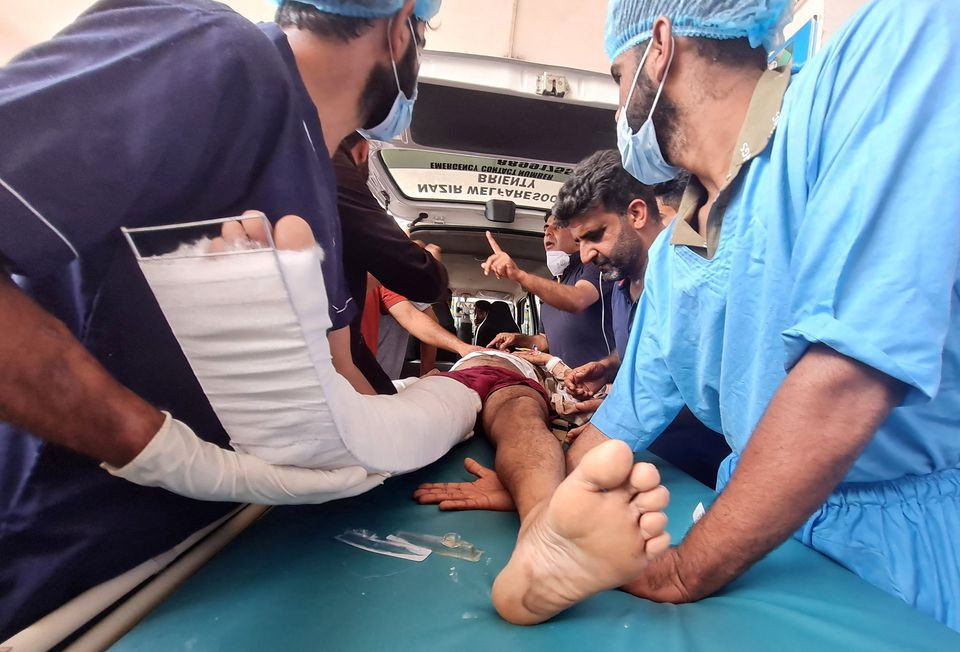 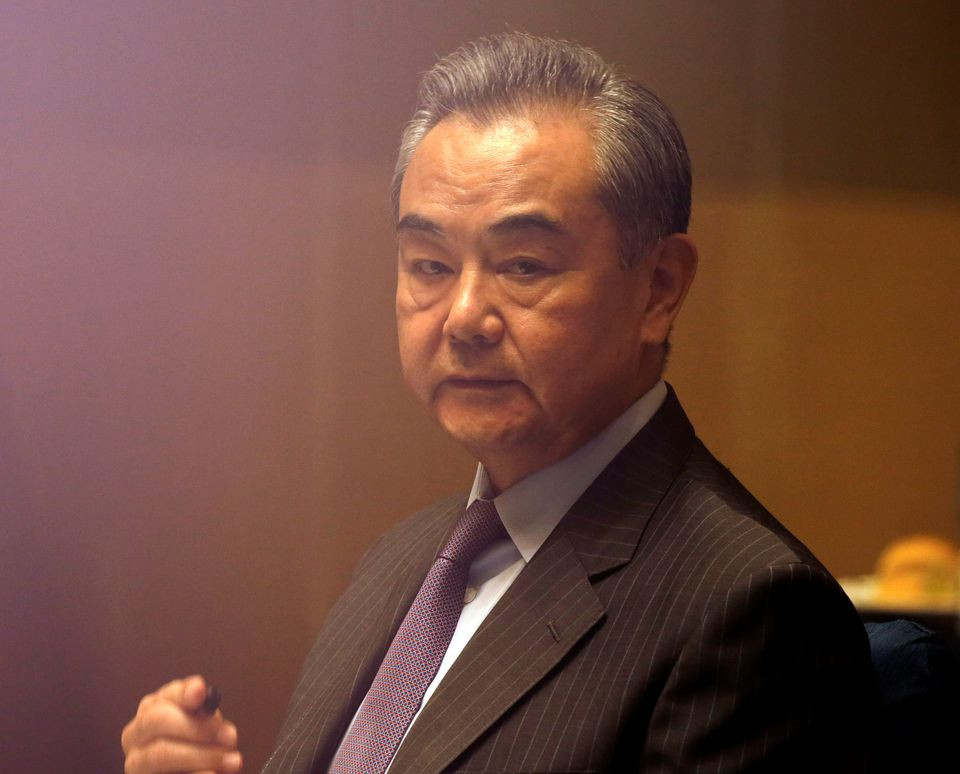 China warns US against creating 'bigger crisis' over Taiwan