Unheralded Saudi Arabia notched one of the biggest shocks in World Cup history on Tuesday with a 2-1 win over Lionel Messi’s Argentina thanks to a scintillating second-half come back.

On his fifth and final quest for the only major trophy to elude him, the 35-year-old Messi scored a 10th-minute penalty in a dominant first-half display where he and Lautaro Martinez also had three goals disallowed for offside.

But Saudi Arabia, the second-lowest ranked team in the tournament after Ghana, threw caution to the wind at the start of the second half, charging at Argentina’s defence in front of a frenzied 88,012 crowd.

Saleh Al-Shehri squeezed in a low shot in the 48th minute while Salem Al-Dawsari curled in a scorching strike from the edge of the penalty area in the 53rd minute to leave Argentina and Messi looking utterly shell-shocked in the Group C opener.

Despite plenty of possession after that, Argentina were unable to penetrate Saudi Arabia, who were competing in their sixth World Cup but had never previously won an opening game.

The entire game was played in an extraordinary atmosphere at the Lusail Stadium, with Argentina’s traditionally massive and raucous following matched by the thousands of Saudis who had come over the border to cheer on their team.

“Our team fulfils our dreams!” and “Where is Messi? We beat him!”, the green-clad Saudis chanted over and over in the Lusail Stadium, on their feet and greeting every clearance from their defence with a deafening roar.

Both teams have Mexico and Poland to come, with Argentina needing an immediate reaction if Messi is to have a realistic chance of matching Diego Maradona’s immortality in his homeland by bringing home the World Cup.

The result broke Argentina’s amazing 36-match undefeated run and stopped them from matching the previous international record of 37 games unbeaten held by Italy. 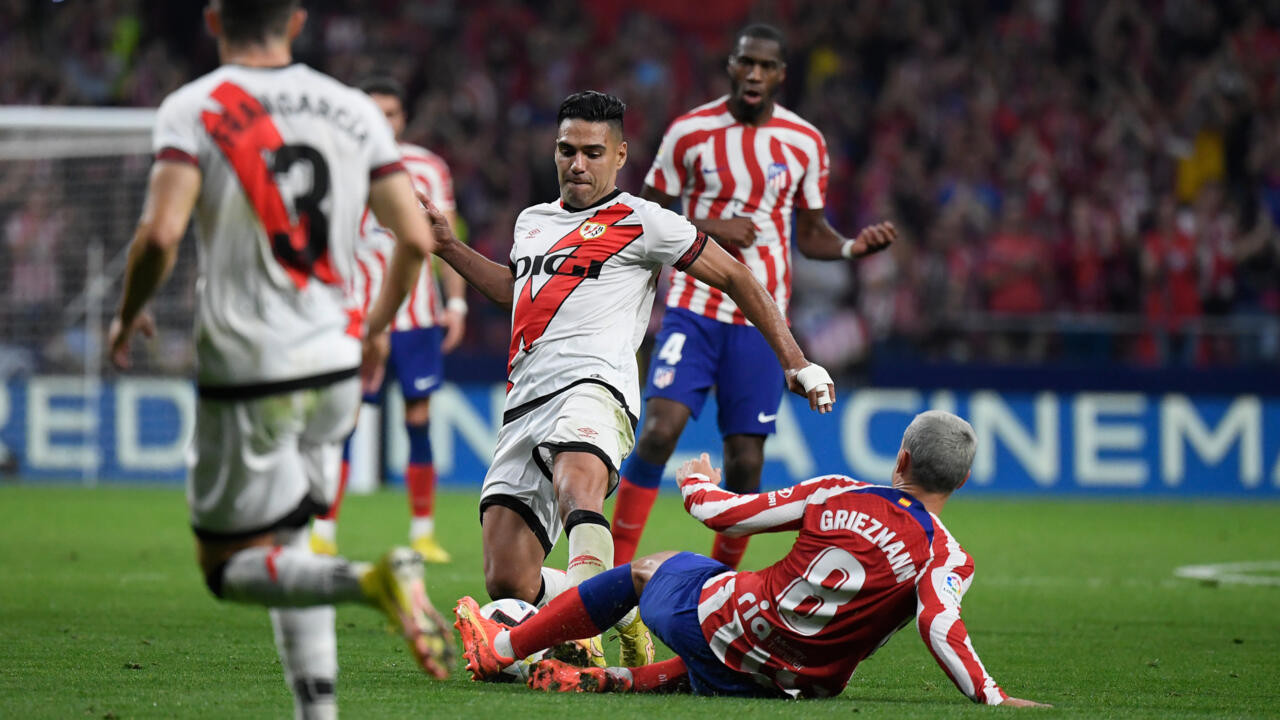 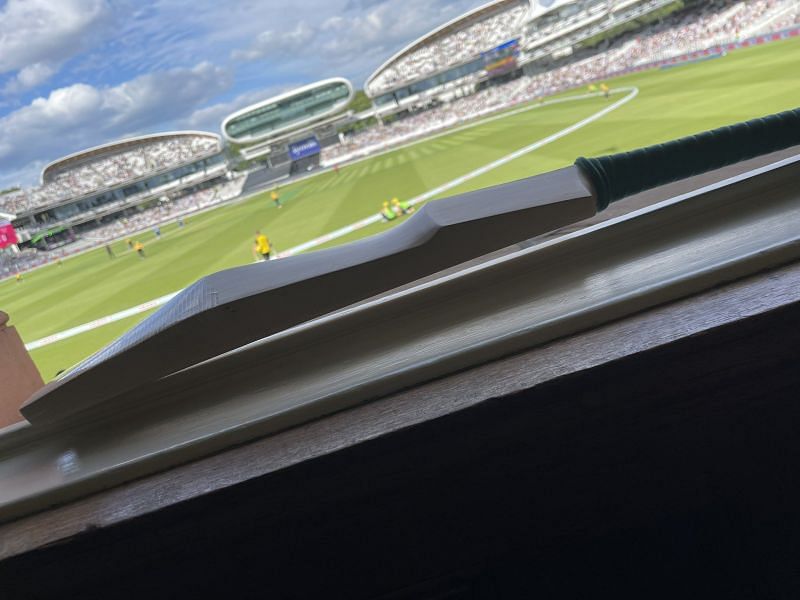 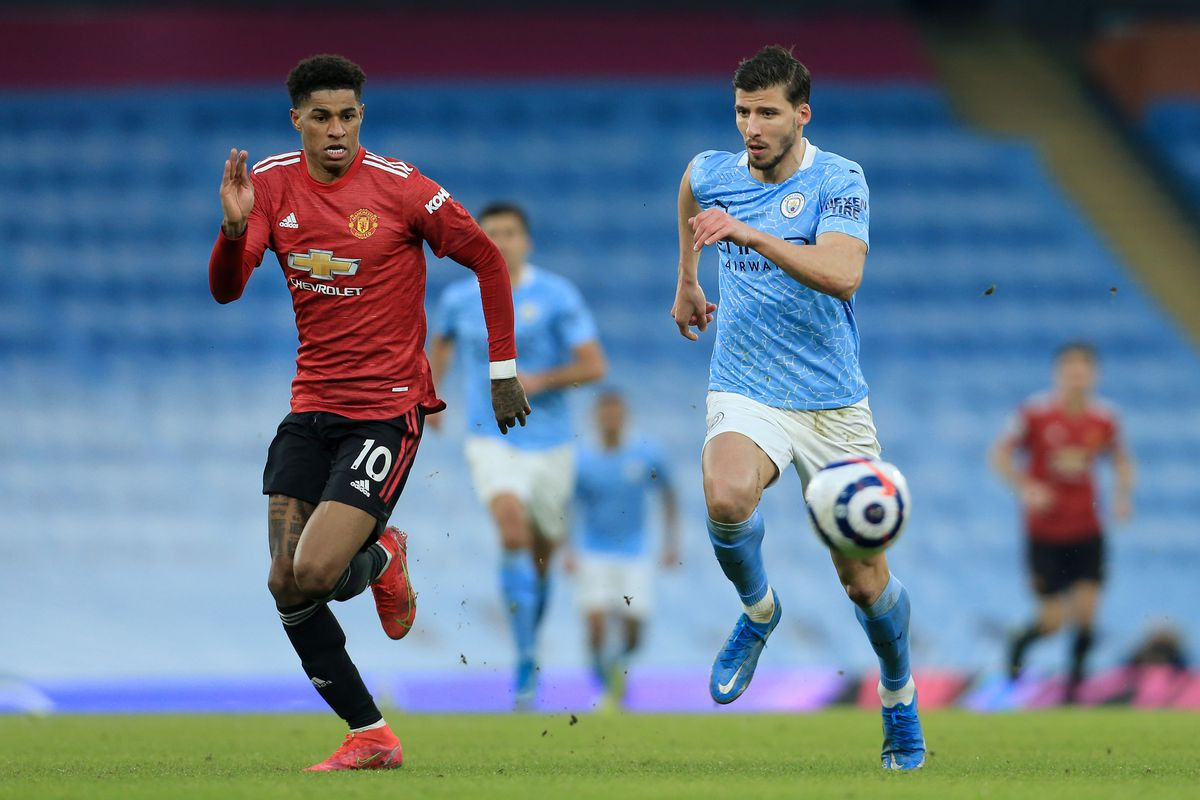 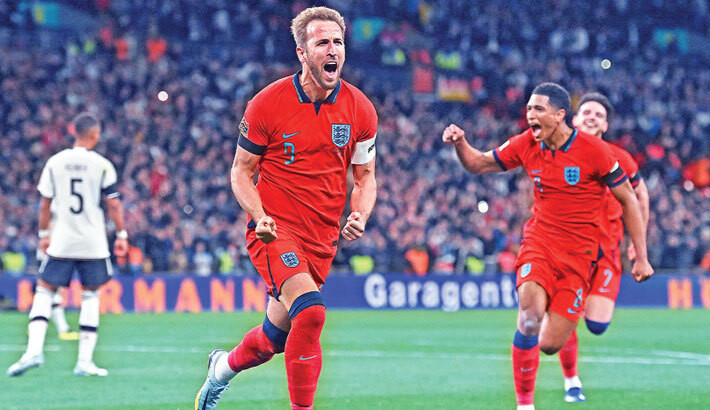