[ad_1]
Fernando Santos, who was the Portuguese national team's manager until last month, was on Tuesday named as Poland's new coach.

"From today, I am Polish. I am one of you," Santos declared at the official ceremony in Warsaw.

"It is an honour to continue my work as a trainer here," he added.

"I am convinced that we will work hard to give the Poles a lot of joy. I am sure that we will achieve success," Santos told journalists at the press conference called to announce the nomination.

Santos, 68, succeeds Czeslaw Michniewicz, who was sacked last month following a last-16 elimination at the World Cup in Qatar.

In the last 16 for the first time in 36 years, they went out after a tame 3-1 defeat at the hands of eventual runners-up France.

Appointed coach of Portugal in September 2014, Santos won the country's first major title at Euro 2016 and followed it up with the 2019 Nations League.

"The choice was difficult but we have chosen the best," said Cezary Kulesza, head of the Polish football federation.

"Our first objective is to qualify for the European Championship" which will take place in Germany in 2024, he added.

When he first revealed the new coach's name, Kulesza misspoke, calling him "Felipe" instead of Fernando, drawing ridicule from local media.

In one of his first interviews to Polish media, Santos told the Interia news site that his primary focus was on winning.

"Football is not a painting nor… Chopin's music. It is much more simple: if you don't concede goals and you score, then you win. That's all".

Santos said he planned to move to Warsaw and get to know the team.

"I don't want to be the guy that you see only during the matches and on the special occasions," he said. 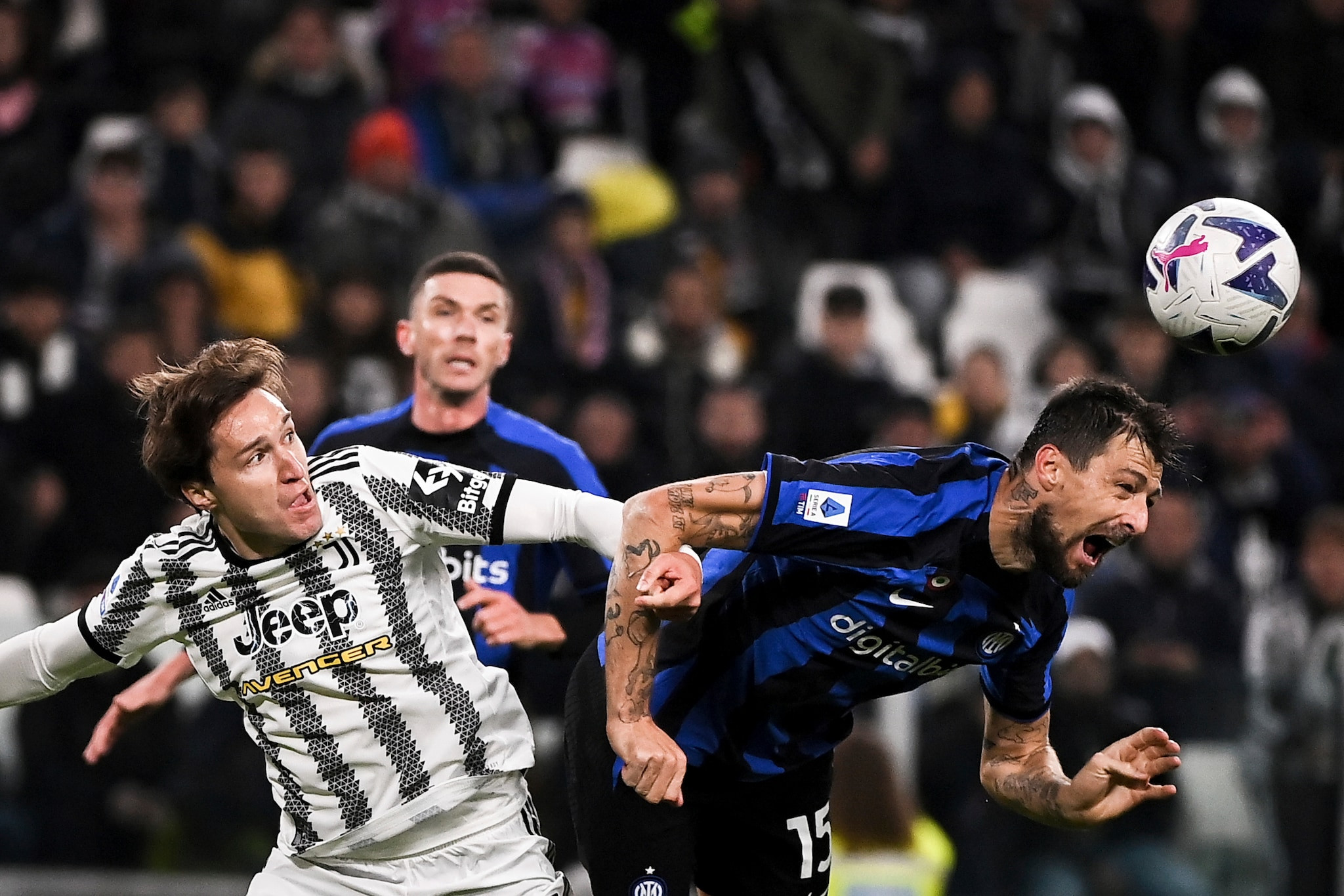 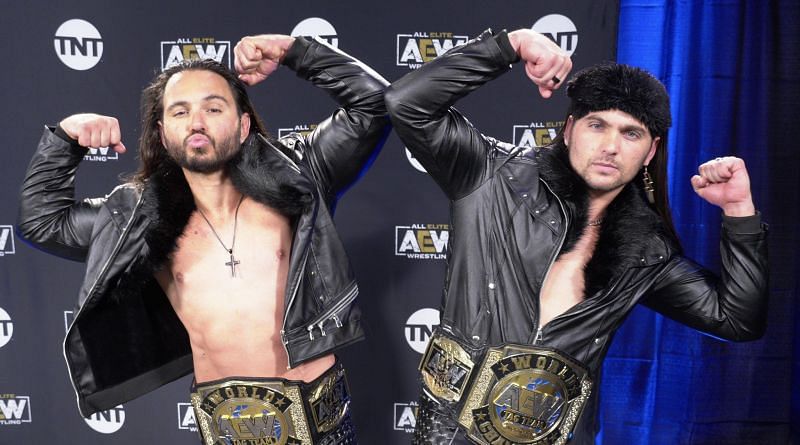 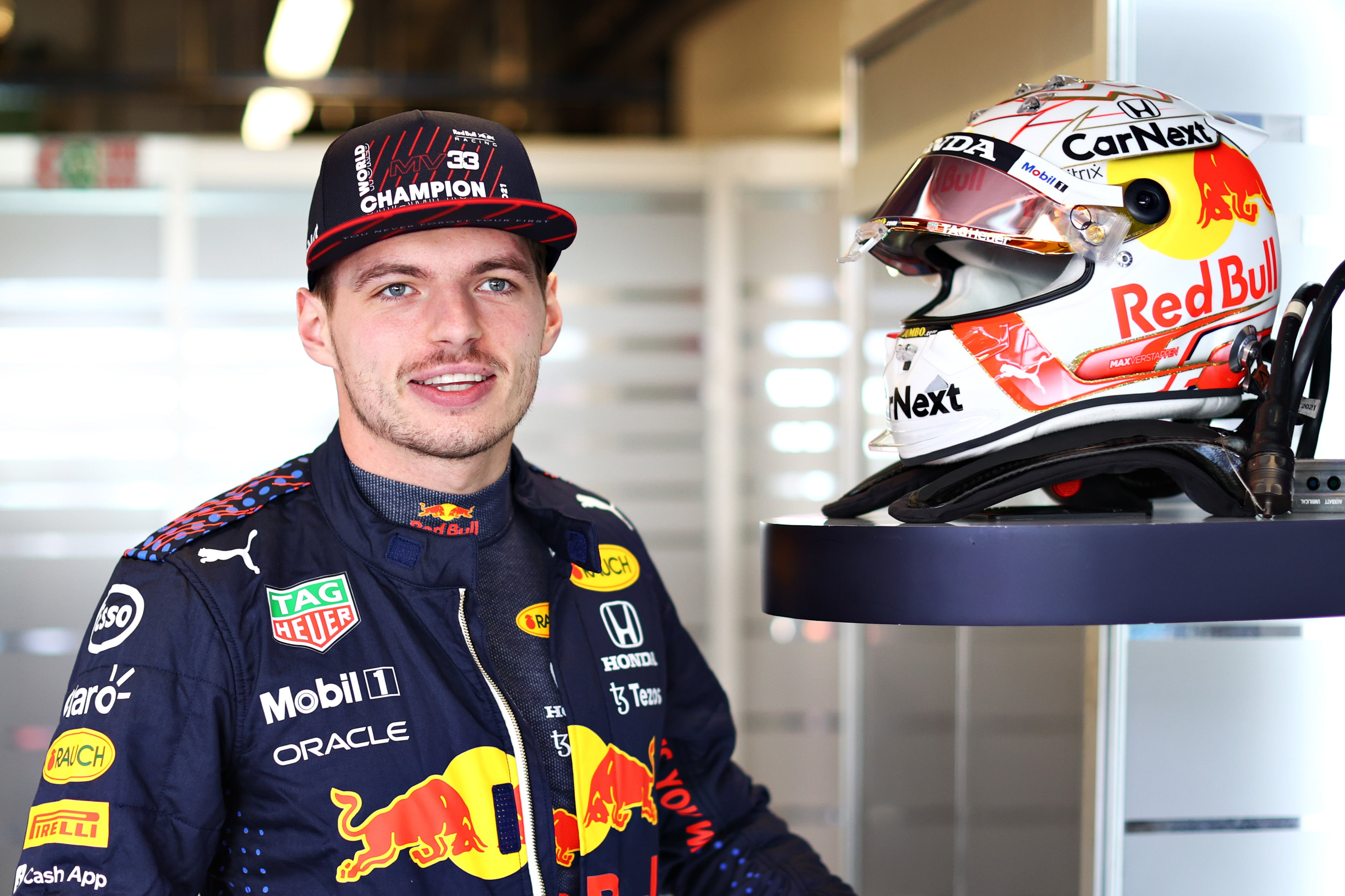 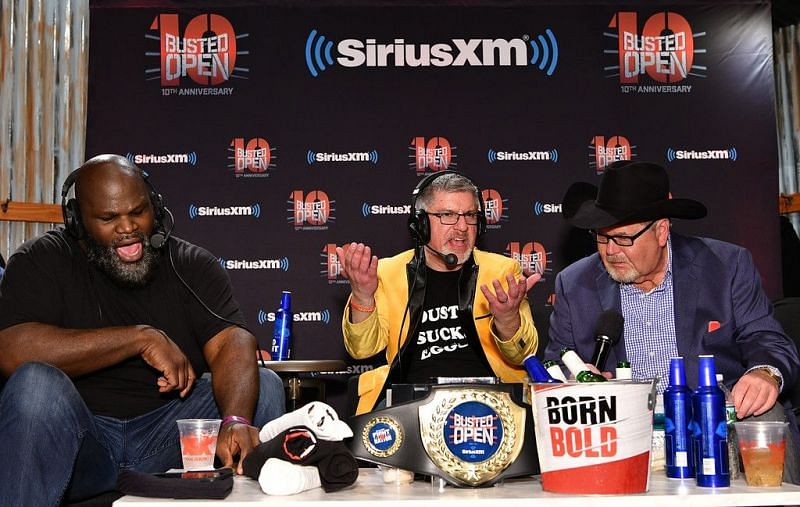 Mark Henry reveals how he prepared for the AEW rampage