As rumours of divorce remain rife, India’s tennis star Sania Mirza and her husband — Pakistan’s former skipper — Shoaib Malik will soon be seen hosting a television show together for a Pakistani streaming platform.

The Mirza Malik show will be co-hosted by the couple, whose relationship remains surrounded with rumours of a divorce. But the two have remained mum about what has been going on in Mirza-Malik household.

The streaming platform UrduFlix, which is a localised version of Netflix, has shared a post on their Instagram account with the duo posing as the show’s hosts.

As soon as the post went up, fans of the couple commented on it sharing admiration for both Sania and Shoaib.

Meanwhile, some netizens doubted that the divorce rumours could have been a publicity stunt by the sport celebrities to promote their show.

The celebrated couple were divided by borders, but fell in love and got married in April 2010. The duo welcomed the birth of their son Izhaan Mirza Malik eight years later in 2018.

On November 11, reports about the two allegedly parting ways after 12 years of marriage surfaced across media and sparked debates on the internet. 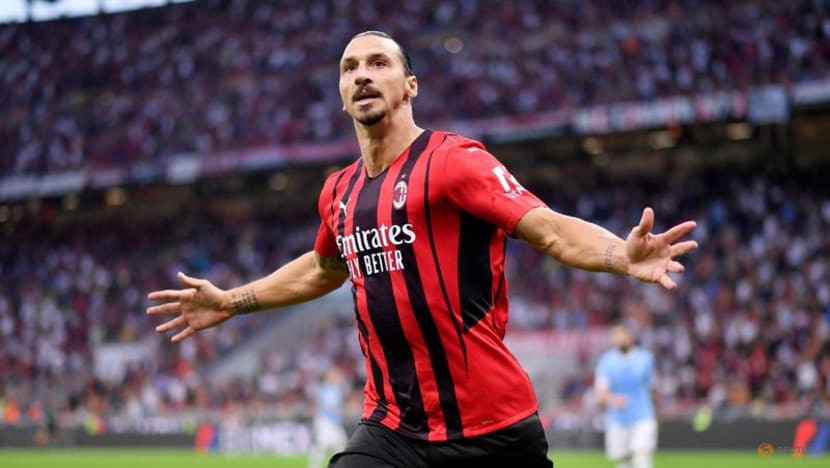 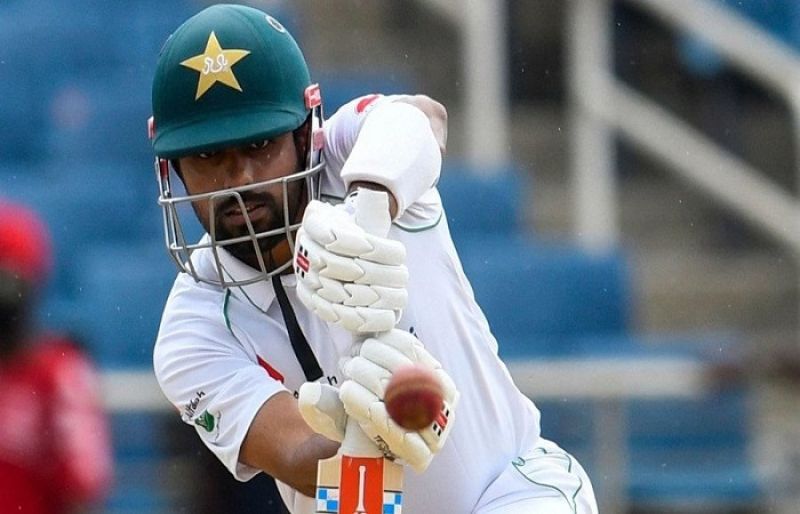 Record-breaking Babar up there with the best after Pakistan heroics 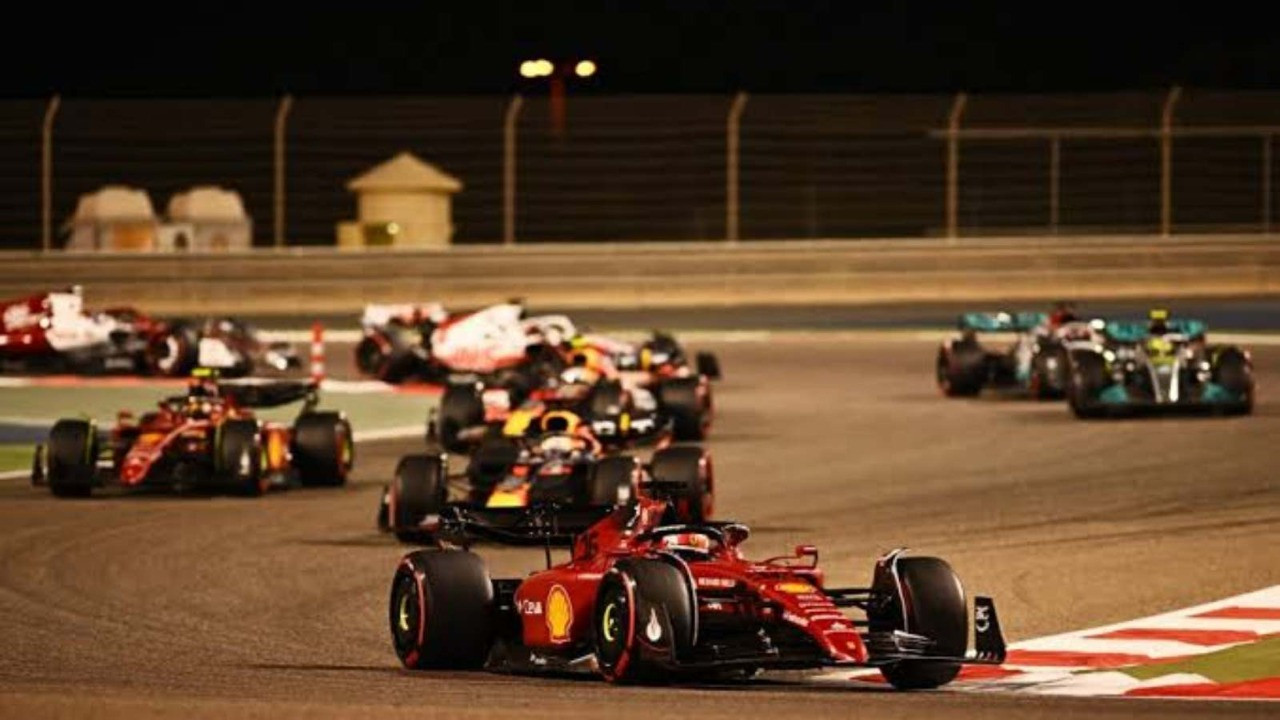 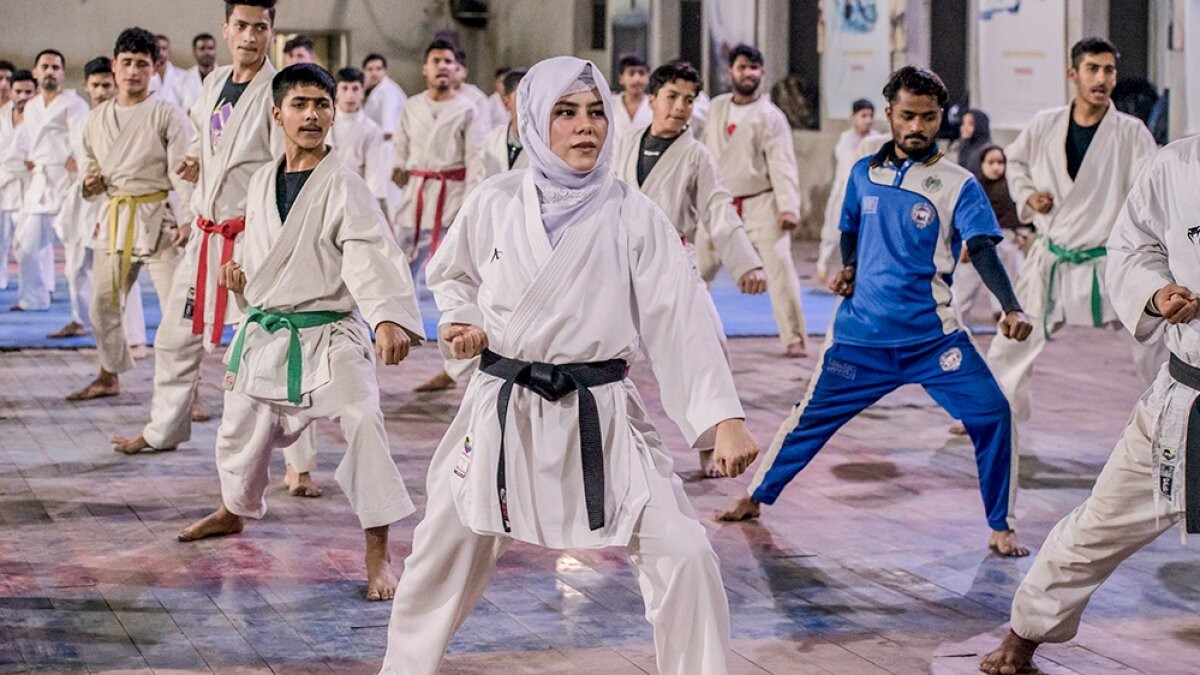