[ad_1]
Interior Minister Rana Sanaullah said on Wednesday that Punjab Chief Minister Chaudhry Pervaiz Elahi does not have 186 members in the Punjab Assembly, resultantly he cannot take the vote of confidence under any circumstances.

Talking to the media in Lahore, the minister added that the coalition government has 179 members in the provincial assembly and that the government can be successful in the run-off election.

While citing the Lahore High Court’s (LHC) December 28, 2022, order, wherein the court had reinstated the Pakistan Muslim League-Q (PML-Q)’s leader as the chief minister, Sana furthered that the court gave relief to Elahi which “cost the people of Punjab very much”.

He further requested the LHC to give an early decision in the CM's petition against his de-notification by Governor Balighur Rehman for not taking a vote of confidence under Article 130 (7) of the Constitution.

Sana also alleged that the CM Punjab was “given 20 to 22 days during which he committed corruption of billions of rupees daily”. He also criticised Pakistan Tehreek-e-Insaf (PTI)’s Chairman Imran Khan and said that he is a “scumbag” in the country's politics who taught people to be rude.

The interior minister also said PTI members want to side with the federal government but the May 17, 2022, decision of the Supreme Court is stopping them, adding that now the members are expressing their anger by not giving a vote of confidence to Elahi.

Sana maintained that he “will go to Islamabad only after withdrawing the Punjab government”.

The comments by the Pakistan Muslim League-Nawaz (PML-N) leader came as the LHC resumed the hearing of the CM's petition against his de-notification by Governor Balighur Rehman for not taking a vote of confidence under Article 130 (7) of the Constitution.

Read More One for the history books : Punjab Assembly’s turbulence rumbles on

The PTI, which is in power in the province, had sought to dissolve the provincial assembly in order to force the federal government to call early elections while the ruling Pakistan Muslim League-Nawaz (PML-N) countered the move through Punjab Governor.

Elahi had refused to take a vote of confidence terming the governor’s directions in this regard as illegal. 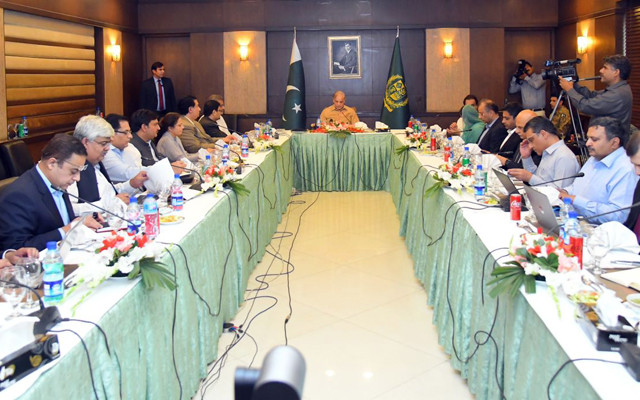 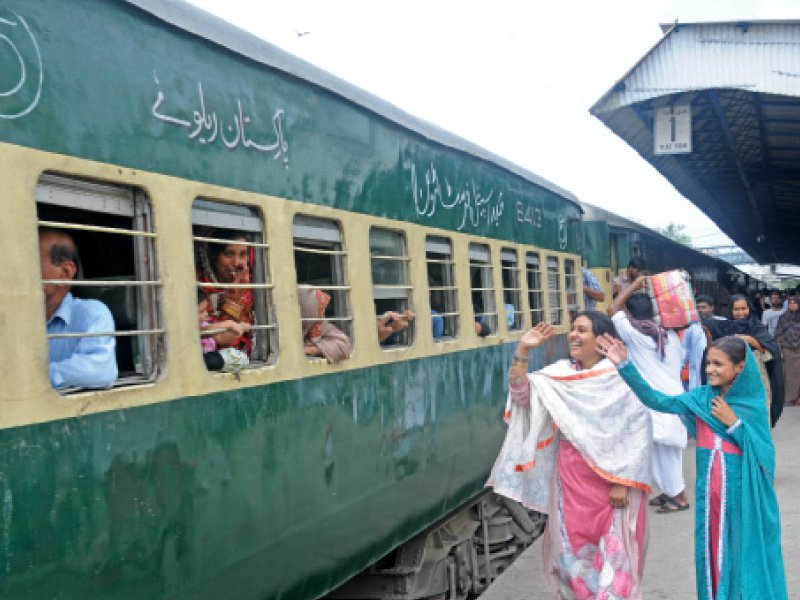 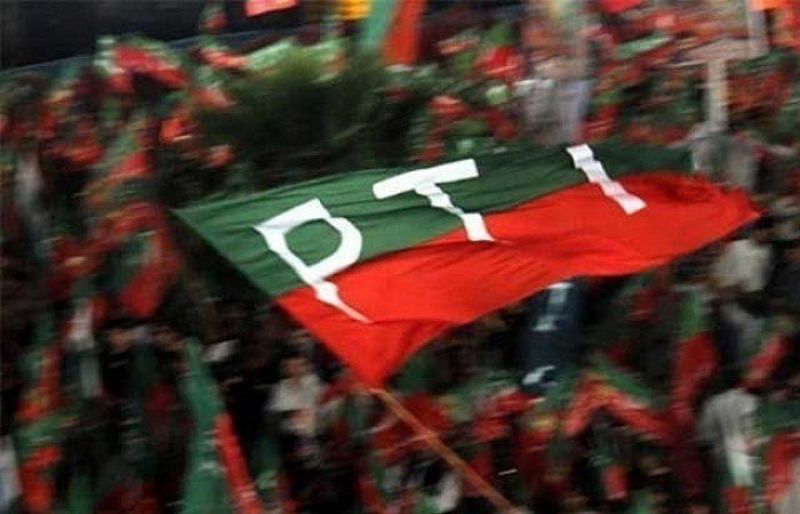