It has been more than 20 years since the war in Afghanistan started. Although the war came to an end last year, what outlasted it is the Guantanamo Bay Detention Centre, hereafter referred to as ‘Gitmo’.

Gitmo was set up in January 2002 in a United States (US) naval base in Cuba to serve as the primary detention centre for suspected terrorists arrested by the US armed forces and intelligence from around the world. Undoubtedly, the American people suffered greatly during the 9/11 attacks but the subsequent methods applied by American stakeholders, especially regarding their exchanges and engagements with prisoners, raises serious questions about the United States’ credibility as a responsible state and whether it respects basic human rights as much as it boasts about them?

Shreds of evidence, unfortunately for the US, prove that there was utter disregard for the human rights or rights of Prisoners of War (POW). A clear example of that is Saifullah Paracha’s experience at Gitmo, who was arbitrarily detained, contrary and against international/domestic law. He remained at Gitmo from 2004 up until the end of October 2022, having lost 18 years of his life without any trial. What is more outrageous was his inability to appeal on November 10, 2005, as the US Senate approved an amendment that barred detainees’ right to challenge their detention via habeas corpus pleas.

In the early 2000s, the Central Intelligence Agency (CIA) came up with what it termed “Enhanced Interrogation Techniques” which were aimed at enabling the interrogators to extract as much information as they could from a detainee. However, in pursuance of those techniques, the interrogators became involved in practices that amounted to gross violations of human rights. The techniques included placing detainees in stressful positions for prolonged periods, holding them in solitary confinement, threats of further torture, exposure to extreme temperatures, and sleep deprivation for days. Psychological torture was practised along with physical torture to coerce the detainees to incriminate themselves, even if they had nothing to do with terrorism in the first place.

In the words of Oves Anwar, who serves as the director of research at the Research Society of International Law, describes Gitmo as “a stain on international justice” and a “black spot in the history of United States’ delivery of justice”. Military commissions have legally failed to serve their purpose which was to try detainees. Out of the 780 detainees, only one has been convicted by the federal court and two by the military commission. Measures were also taken to sustain Gitmo’s operation that was contrary to the international law of war detention, international human rights laws, conventions, and treaties. These systematic measures included both legislation and executive presidential orders.

According to US Vice President Dick Cheney on September 16, 2001:

“We have to work, though, sort of the dark side, if you will… if we’re going to be successful. That’s the world these folks operate in, and so it’s going to be vital for the US to use any means at our disposal, basically, to achieve our objective.”

The US, through the years, has gradually lost its credibility as a responsible nation that respects international law, the law of individuals, and the laws of prisoners of war. Its inhumane treatment of inmates in Guantanamo serves as sufficient proof. No civilised country can have the moral courage to undertake such arbitrary measures against foreign suspects, especially such suspects who, more often than not, were mistaken individuals or people who had nothing at all to do with Al Qaeda or the 9/11 attacks.

What happened in Guantanamo and other places similar to it amount to heinous crimes against humanity and gross violations of a person’s dignity, mental health and self-respect. Had these actions been undertaken by a country other than the US, the human rights regimes and organisations would have lobbied to such an extent against it that it would have induced condemnation from across the globe, the government would have been labelled extremist, and a regime change would have taken place in the name of freedom of individuals and their human rights. All states hold equal status as per International Law and there is no reason why the US should be treated extraordinarily.

Guantanamo is a classic example of state-sponsored terror and a stain on the credibility of the war on terror. Violence only begets more violence, and as far as Gitmo is concerned, it has only added fuel to the fire of hatred against the West. 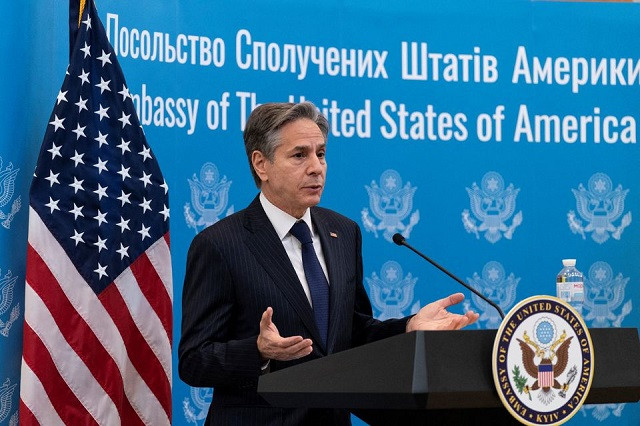 US' Blinken says no plans for regime change in Russia 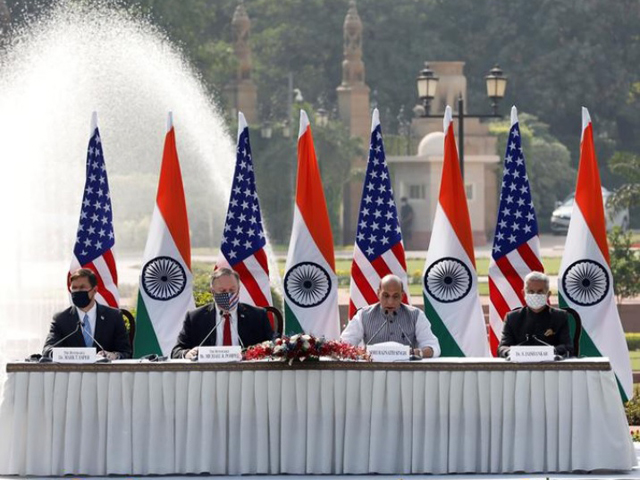 Apology ‘not enough’, say survivors of US drone attack in Kabul 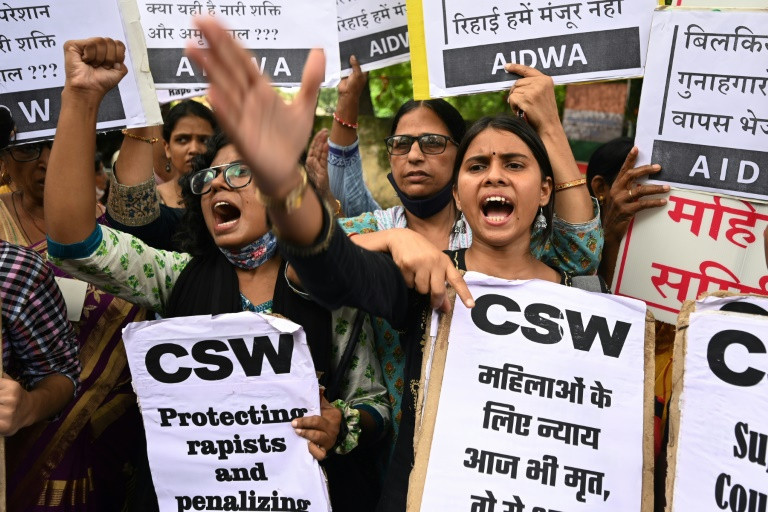