The increasingly unpredictable nature of women's tennis will be on display in Guadalajara on Wednesday when a severely depleted field brings the curtain down on a tumultuous 2021 season at the WTA Tour Finals.

With 23-time Grand Slam champion Serena Williams injured, four-time Grand Slam winner Naomi Osaka on an extended hiatus and Australia's world number one Ashleigh Barty opting to skip the event, an all-European eight-woman field will be left to compete for the season-ending title.

It marks the final stop of a season where the only certainty has been uncertainty.

That point is reflected by the fact that this season's four Grand Slam finals featured eight different players.

Only two of 2021's Grand Slam finalists have travelled to Mexico for the WTA finals — the Czech Republic's Barbora Krejcikova, the world number three who won the French Open in June, and her compatriot Karolina Pliskova, beaten by Barty at Wimbledon.

The two teenage sensations who lit up the US Open — Britain's 18-year-old fairytale winner Emma Raducanu and Canada's 19-year-old Leylah Fernandez — both failed to qualify.

Six of the eight players in the field are playing in the WTA Finals for the first time, with Pliskova and Spain's Garbine Muguruza the only veterans.

The tournament, which is taking place in Mexico this year after being moved from its usual home in Shenzhen, China due to the pandemic, sees the field split into two groups of four.

The winners and runners up of the groups advance to the semi-finals.

Aryna Sabalenka of Belarus starts the event as top seed, qualifying for the finals after a season which saw wins in Abu Dhabi and Madrid followed by runs to the semi-final at Wimbledon and the US Open.

Second seed Pliskova meanwhile has yet to enter the winner's circle this season, with the highlight remaining her march to the final at Wimbledon. Greece's Maria Sakkari, seeded five in Mexico, is also chasing her first title of the year.

As the only 2021 Grand Slam champion in the line-up, the third-seeded Krejcikova could well emerge as the player to beat.

The 25-year-old from Brno bagged wins in Strasbourg and Prague this season to set alongside her maiden Grand Slam win at Roland Garros, and capped a breakthrough with a doubles gold medal alongside Katerina Siniakova at the Tokyo Olympics.

Krejcikova will also partner Siniakova again at the doubles in Guadalajara.

Poland's Iga Swiatek, a surprise winner of the French Open in 2020, is seeded fourth, looking to claim a third tournament of 2021 after wins in Adelaide and Rome.

Spanish sixth seed Muguruza, who failed to go further than the fourth round at a Grand Slam this year, is also chasing a third title after wins Doha and Chicago.

Muguruza's compatriot Paula Badosa arrives in Guadalajara fresh from a confidence-boosting victory in Indian Wells last month, the second title of her career after a win in Belgrade in May. 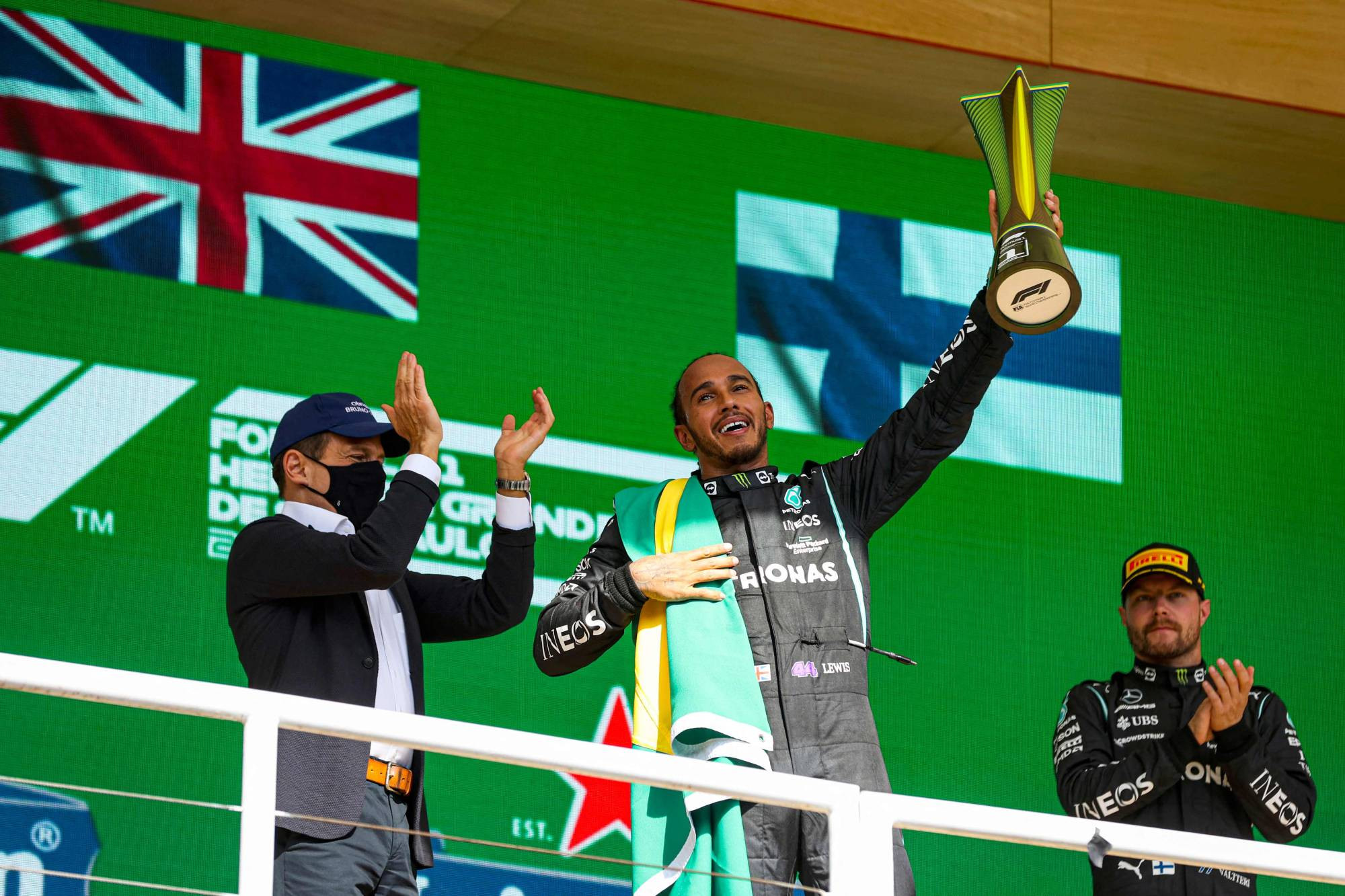 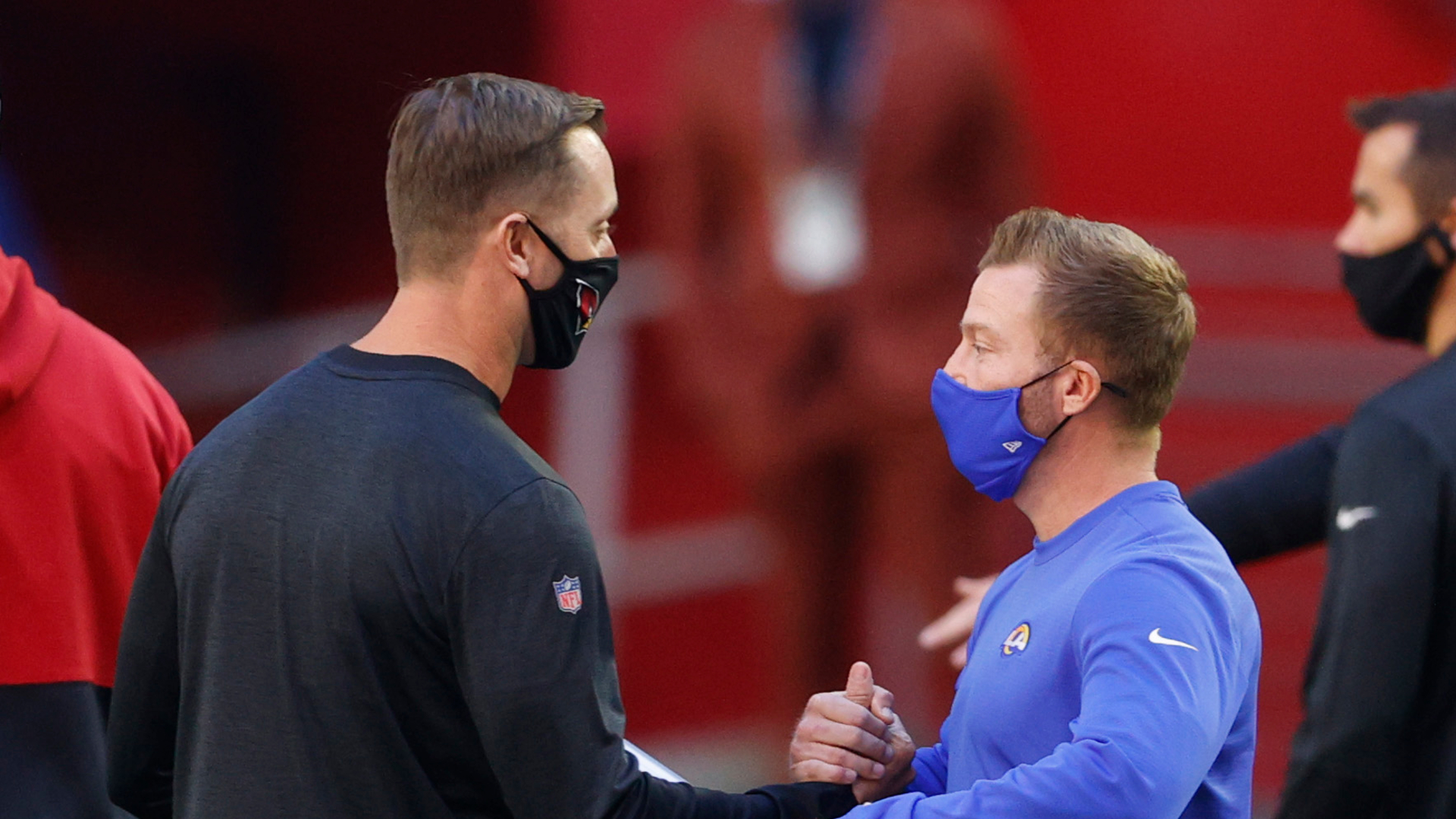 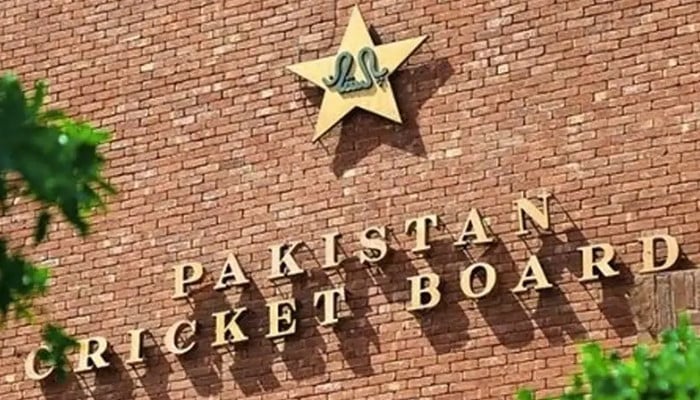 After ICC cricketers were forced to withdraw from KPL, PCB lashed out at BCCI 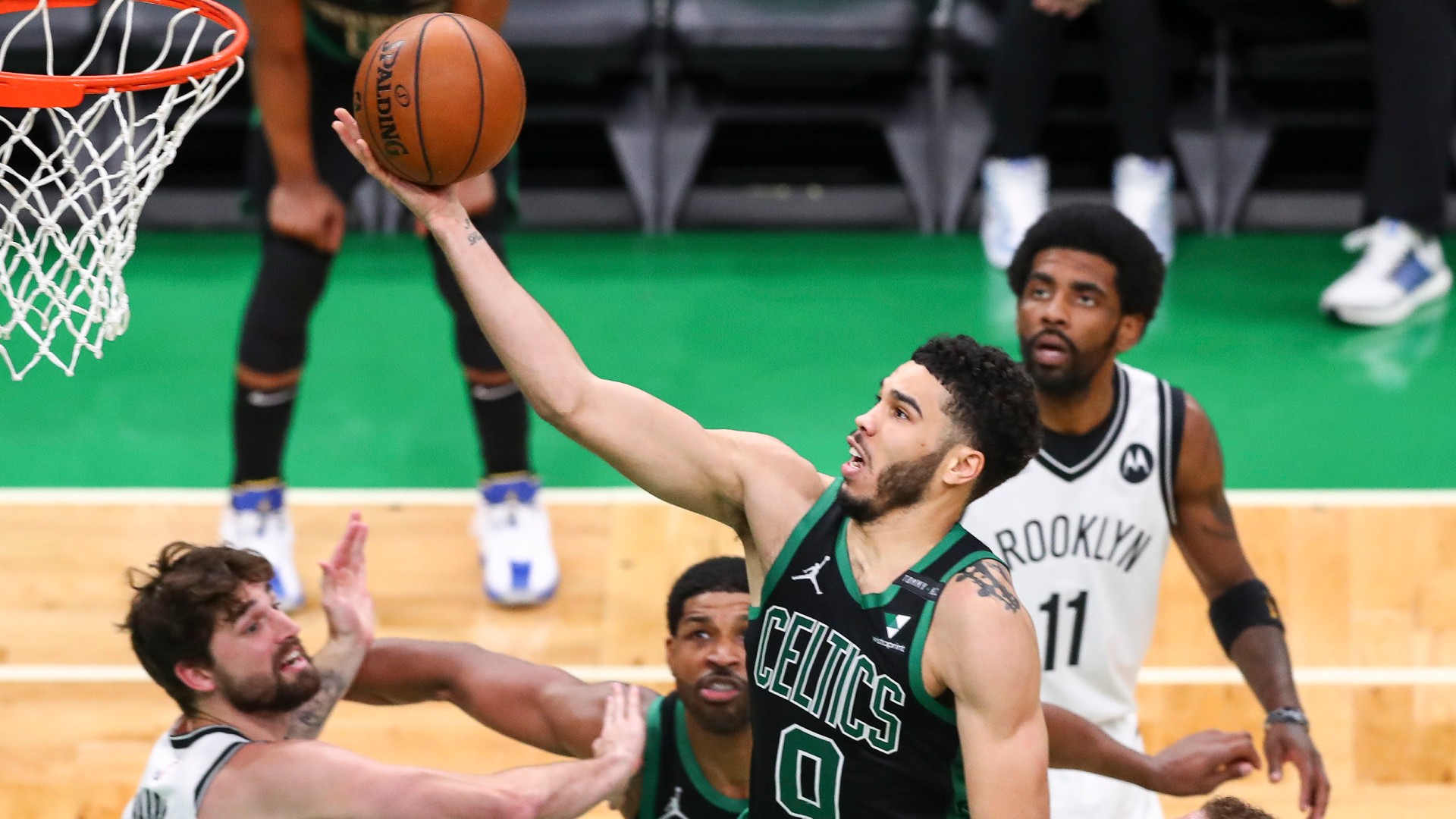 Brad Stevens of the Celtics talks about Jayson Tatum’s historic 50-point game: “He is special”