[ad_1]
Tennis Australia on Tuesday banned Russian and Belarusian flags at the Australian Open after Ukraine's ambassador demanded action when they were seen among the crowd.

Moscow called the ban an "unacceptable politicisation of sports".

The red, white and blue stripes of Russia were held up by fans during Monday's first-round clash between Ukraine's Kateryna Baindl and Russia's Kamilla Rakhimova on day one.

Ukrainian fans reportedly called security and police to the stands.

"Flags from Russia and Belarus are banned onsite at the Australian Open," Tennis Australia said in a statement.

"Our initial policy was that fans could bring them in but could not use them to cause disruption. Yesterday, we had an incident where a flag was placed courtside.

"The ban is effective immediately. We will continue to work with the players and our fans to ensure the best possible environment to enjoy the tennis."

Since Russia's invasion of Ukraine, Russian and Belarusian players have normally competed under a neutral white flag as independents, as is the case at the Australian Open.

"I strongly condemn the public display of the Russian flag during the game of the Ukrainian tennis player Kateryna Baindl at the Australian Open," he tweeted.

"I call on Tennis Australia to immediately enforce its 'neutral flag' policy."

The diplomat last week urged the Australian Open to ban Russian and Belarusian players entirely, the latter due to Belarus's support of Vladimir Putin.

Wimbledon went down that route last year, barring players from both countries, leading to the tournament being stripped of its ranking points by the ATP and WTA.

Prior to the flag ban, former Australian ambassador to Ukraine, Doug Trappett, who served in the role from 2015 to 2016, slammed Australian Open organisers.

"You could have banned Russian players and positioned yourself to give a robust response to such predictable incidents but you chose spinelessness," he tweeted.

Russia's embassy in Australia hit back at the ban, calling it "another example of unacceptable politicisation of sports".

"On top of already discriminating against Russian tennis players with its 'neutral flag' policy, Tennis Australia now went further by making sure they can not be visibly supported by their fans," it said in a statement.

"It is indeed regrettable to see the tournament organisers give in to overt and rather arrogant political manipulation sacrificing the spirit of fair play once inherent to the Australian Open."

Ukrainian-Australian fan Maria Tumarkin told the Melbourne Age newspaper she was the one who called security, claiming Russian fans were heckling Baindl.

"This is profoundly unsafe, the war is ongoing," she said. "It's a small court, the guys were extremely close to the players, so there was an element of what I felt was intimidation."

Belarusian world number five Aryna Sabalenka said she had no objection to the flag ban "if everyone feels better this way".

But she also believes that sport "is nothing to do with politics".

"I have zero control on it. What can I say? They did it, okay, no flags," added Sabalenka, among the players affected by the Wimbledon ban last year.

Asked if she could understand how some Ukrainian fans could be upset by seeing Russian or Belarusian flags, she replied: "I'm pretty sure they (are) upset about that, and, if Tennis Australia made this decision to make them feel better, okay." 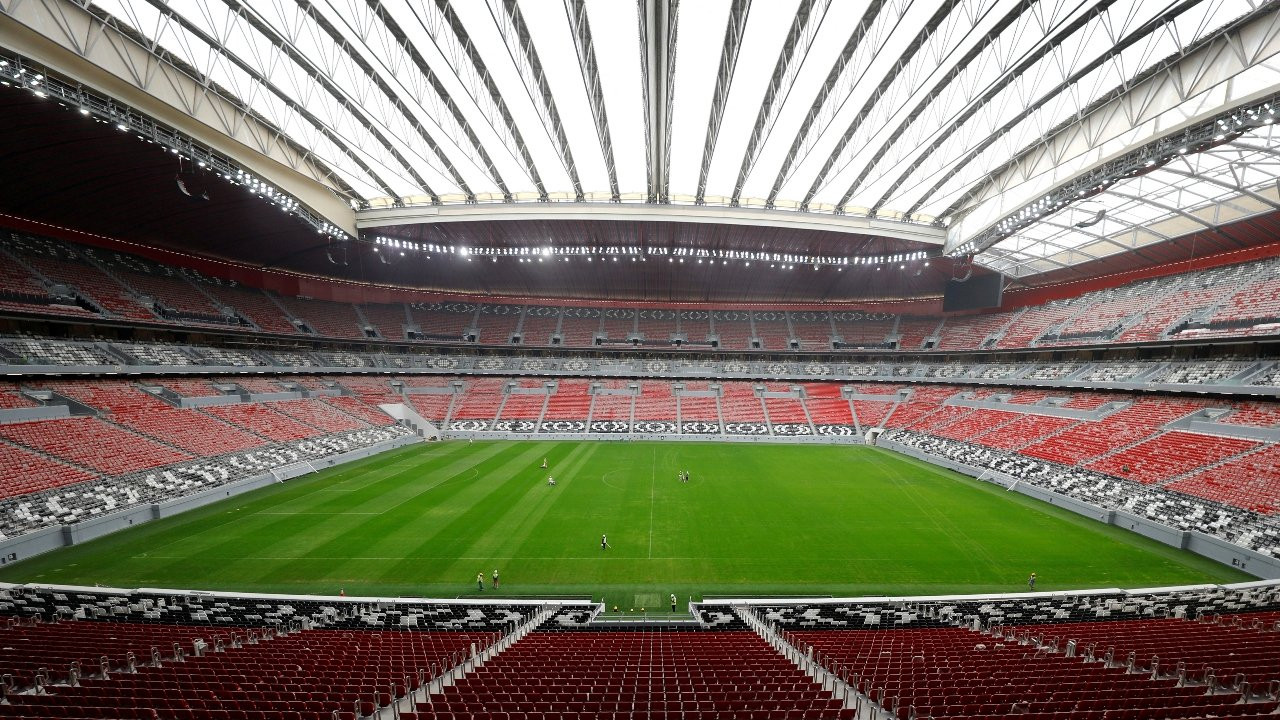 FIFA advances World Cup by a day for Qatar 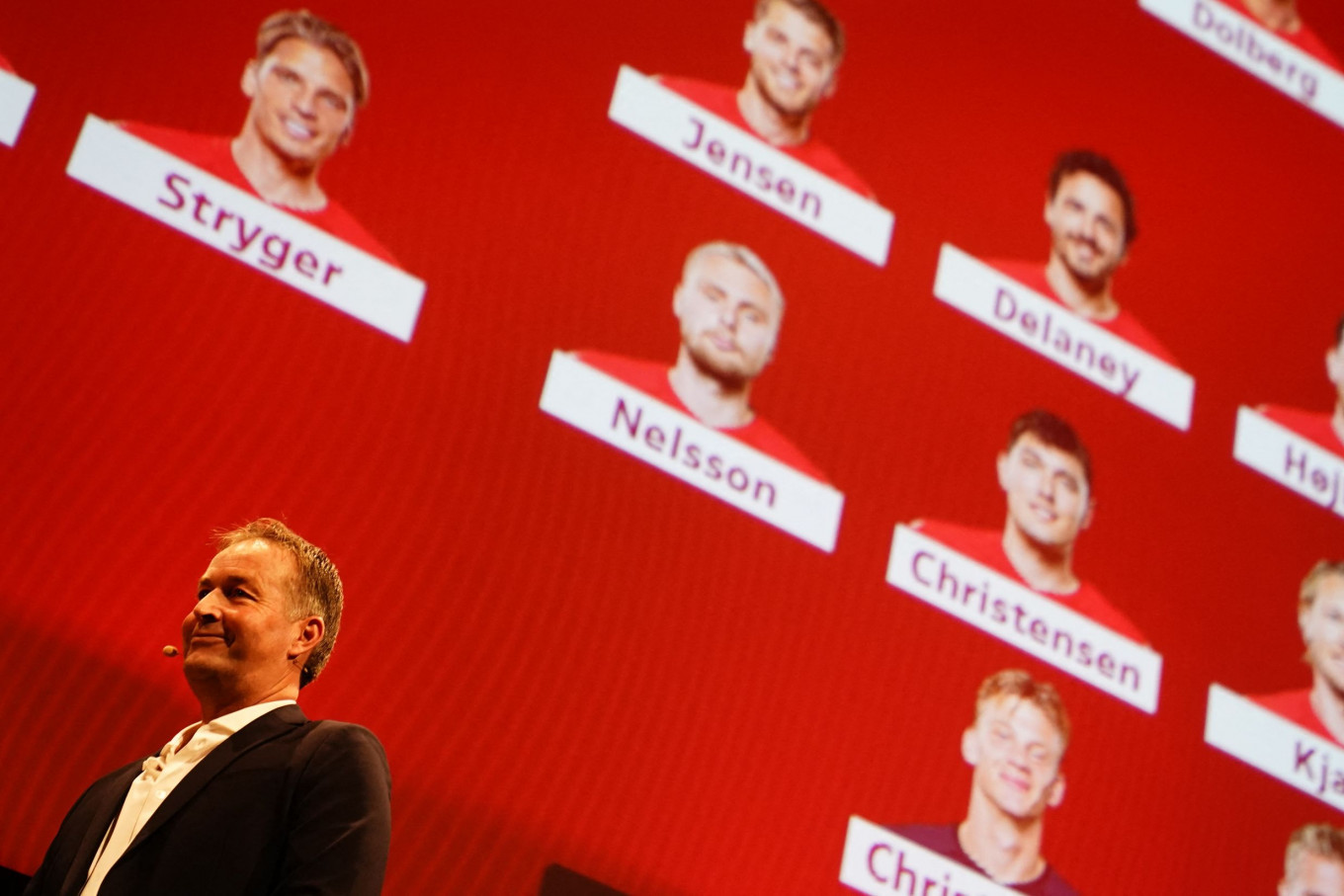 Denmark will 'focus on football' in Qatar: coach 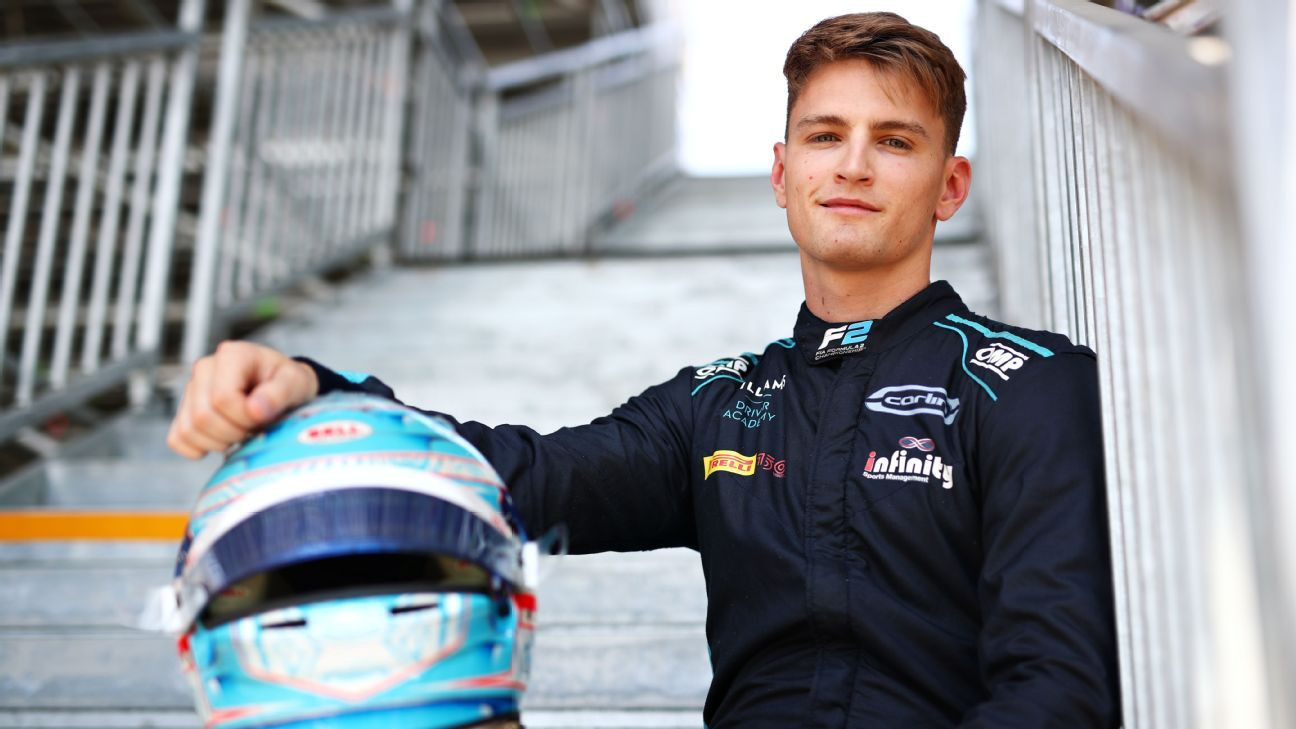