Russia told the United States to stop sending more arms to Ukraine, warning that large Western deliveries of weapons were inflaming the conflict and would lead to more losses, Moscow's ambassador to Washington said.

Russia's Feb. 24 invasion of Ukraine has killed thousands of people, displaced millions more and raised fears of a wider confrontation between Russia and the United States – by far the world's two biggest nuclear powers.

The United States has ruled out sending its own or NATO forces to Ukraine but Washington and its European allies have supplied weapons to Kyiv such as drones, Howitzer heavy artillery, anti-aircraft Stinger and anti-tank Javelin missiles.

Anatoly Antonov, Russia's ambassador to the United States, said such arms deliveries were aimed at weakening Russia but that they were escalating the conflict in Ukraine while undermining efforts to reach some sort of peace agreement.

"What the Americans are doing is pouring oil on the flames," Antonov told the Rossiya 24 TV channel. "I see only an attempt to raise the stakes, to aggravate the situation, to see more losses."

Antonov, who has served as ambassador to Washington since 2017, said an official diplomatic note had been sent to Washington expressing Russia's concerns. No reply had been given, Antonov said.

"We stressed the unacceptability of this situation when the United States of America pours weapons into Ukraine, and we demanded an end to this practice," Antonov said. The interview was replayed on Russian state television throughout Monday.

They told Ukrainian President Volodomyr Zelenskiy of more than $322 million in new military financing for Ukraine, taking total US security assistance since the invasion to about $3.7 billion, a US official said.

US President Joe Biden pledged $800 million in more weaponry for Ukraine on Thursday and said he would ask Congress for more money to help bolster support for the Ukrainian military.

President Vladimir Putin says the "special military operation" in Ukraine is necessary because the United States was using Ukraine to threaten Russia and Moscow had to defend against the persecution of Russian-speaking people.

Putin, who says Ukraine and Russia are essentially one people, casts the war as an inevitable confrontation with the United States, which he accuses of threatening Russia by meddling in its backyard and enlarging the NATO military alliance.

Ukraine says it is fighting an imperial-style land grab and that Putin's claims of genocide are nonsense. Zelenskiy has been pleading with US and European leaders to supply Kyiv with heavier arms and equipment.

Putin warned in February that there would be no winners in a conflict between NATO and Russia, which has the world's biggest arsenal of nuclear warheads.

'Russia is failing in its war aims'

Blinken, during his visit, said that Russia is failing to achieve its war aims in Ukraine. "When it comes to Russia's war aims, Russia is failing, Ukraine is succeeding," Blinken said at the conference in Kyiv.

He underlined that Moscow also "sought to assert the power of its military and its economy."

"We of course are seeing just the opposite — a military that is dramatically underperforming; an economy, as a result of sanctions, as a result of a mass exodus from Russia, that is in shambles."

At least 2,435 civilians have been killed and 2,946 injured in Ukraine since the war began Feb. 24, according to UN estimates, with the true figure believed to be much higher.

More than 5.2 million Ukrainians have fled to other countries, with over 7.7 million more internally displaced, said the UN refugee agency. 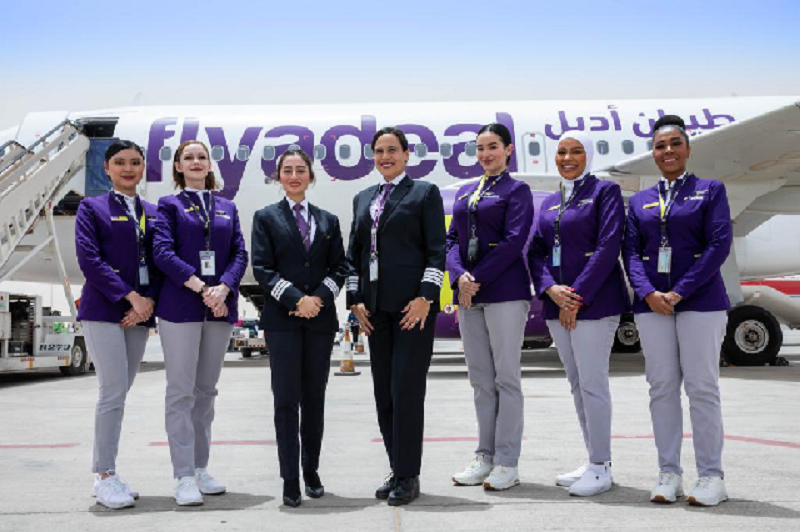 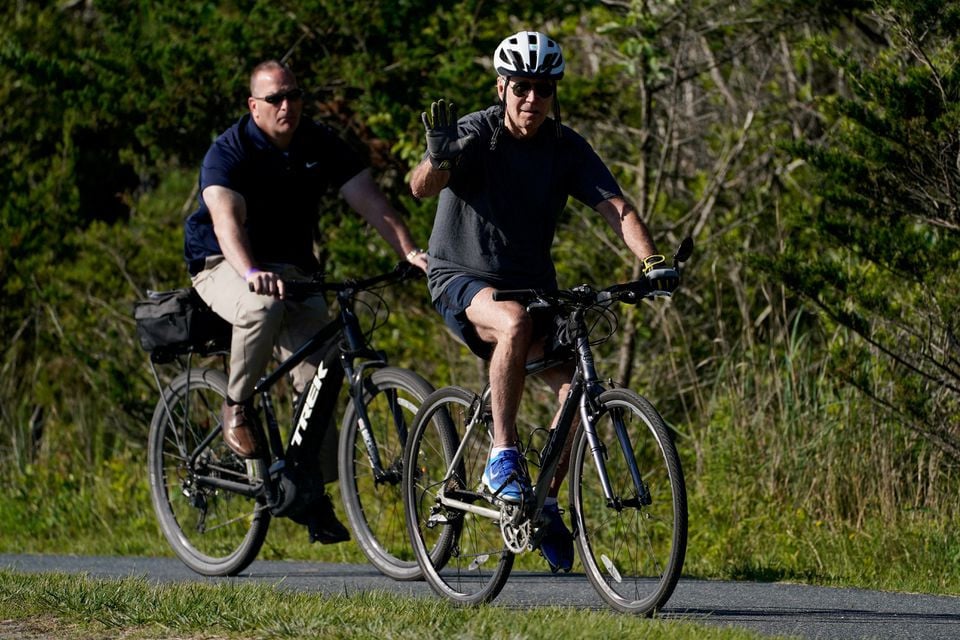 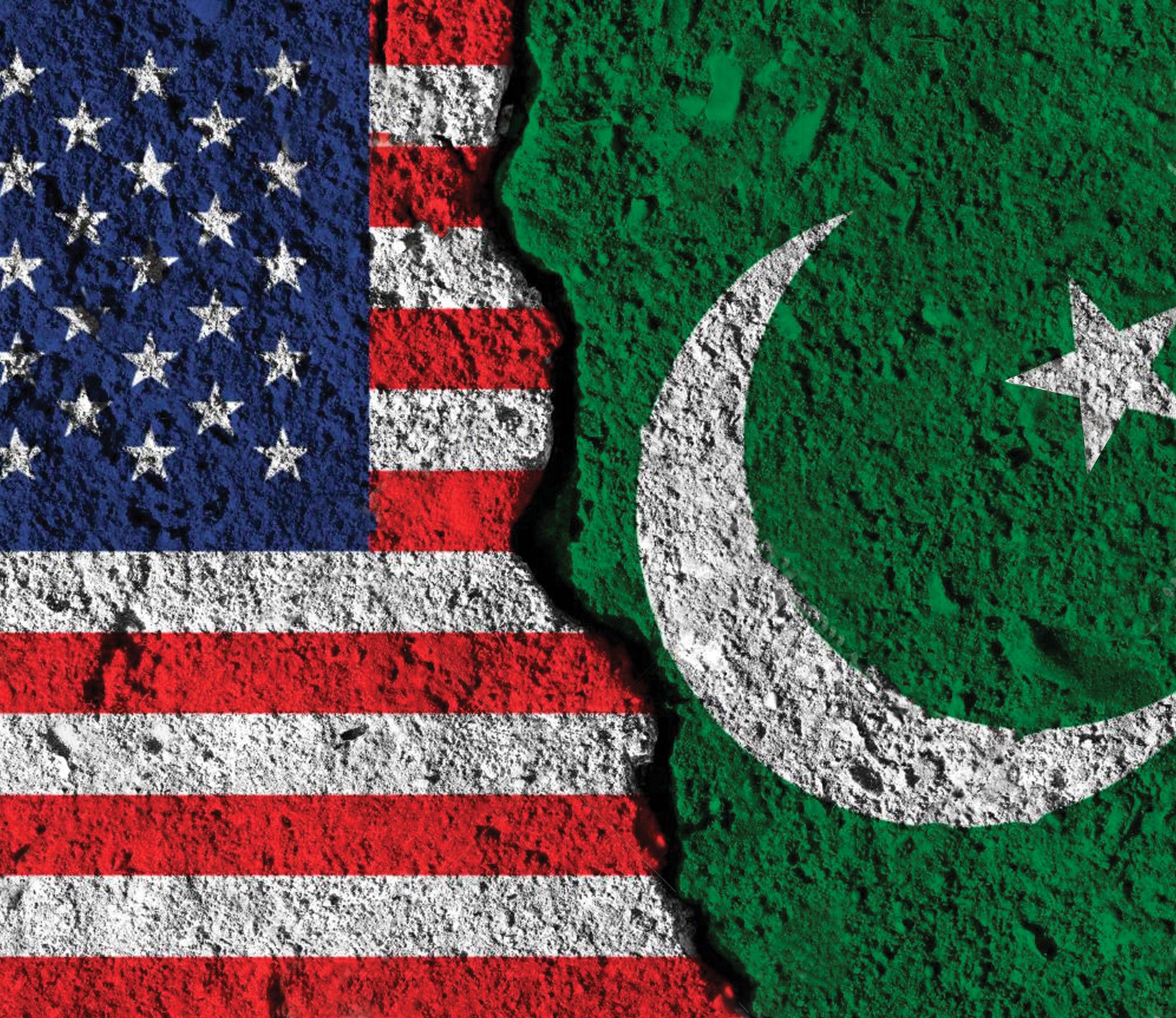