Russia said on Saturday there was no agreement yet to extend a deal allowing Ukraine to export grain via the Black Sea, repeating its insistence on unhindered access to world markets for its own food and fertiliser exports.

Deputy Foreign Minister Sergei Vershinin was quoted by state news agency TASS as saying talks with UN officials in Geneva on Friday had been useful and detailed but the issue of renewing the deal – which expires in one week – had yet to be resolved.

He also said there could be no progress unless a Russian state bank that finances the farm sector was reconnected to the international SWIFT bank payments system, from which it has been cut off by Western sanctions.

The United Nations says 10 million tonnes of grain and other foods have been exported from Ukraine under the Black Sea initiative agreed in July, helping to stave off a global food crisis.

But Russia has repeatedly complained its own grain and fertiliser shipments, though not directly targeted by Western sanctions, are effectively blocked because the sanctions cut shippers' access to finance, insurance and ports.

A Russian foreign ministry statement said Ukrainian grain shipments and "normalisation" of Russia's own farm exports were integral parts of a single package of measures to ensure global food security.

In its readout of Friday's talks, it said the only "unhindered access of Russian food and fertilisers to world markets" would make it possible to stabilise prices.

A UN statement on Friday said the participants "remain engaged in the implementation of the Black Sea Grain Initiative and held constructive discussions on its continuation".

Vershinin was quoted as saying that restoring access to the SWIFT payments system for agricultural lender Rosselkhozbank was a key issue.

"Without that, of course, we simply cannot move forward," he said, adding that Russia had been assured by the UN officials that "they also consider this issue to be vital".

The European Union announced on June 3 that it was removing the bank from SWIFT as part of its sixth wave of sanctions over Russia's invasion of Ukraine.

Ukraine has accused Moscow of playing "hunger games" with the world. Russia, whose warships were blocking access to Ukrainian ports until the July deal came into force, denies using the grains issue as a tool to gain leverage in the conflict.

Russia briefly suspended its participation in the deal on Oct. 29 after an attack on its Black Sea fleet but returned to it just four days later in a U-turn by President Vladimir Putin after mediation by Turkish President Tayyip Erdogan.

Russia withdrew its troops from the southern Ukrainian city of Kherson this week, abandoning the only regional capital it had captured since the February invasion. 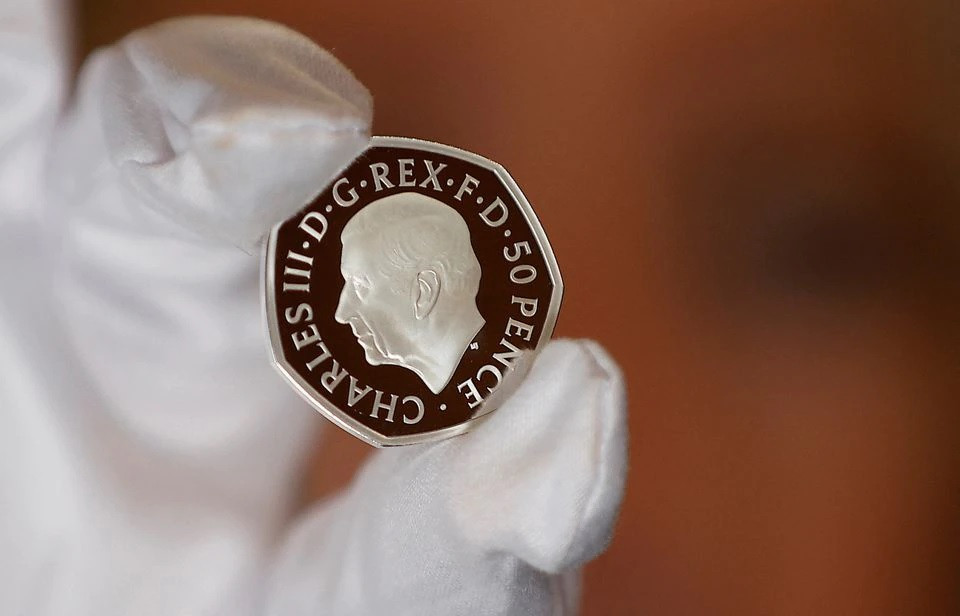