[ad_1]
Russia has produced the first nuclear warheads for the self-powered Poseidon super torpedoes that are being developed for deployment on the Belgorod nuclear submarine, TASS reported on Monday, citing an unidentified defence source.

Since a grim New Year's Eve message describing the West as Russia's true enemy in the war on Ukraine, President Vladimir Putin has sent several signals that Russia will not back down. He has despatched hypersonic missiles to the Atlantic and appointed his top general to run the war.

US and Russian officials have both described Poseidon as a new category of retaliatory weapon, capable of triggering radioactive ocean swells to render coastal cities uninhabitable.

"The first Poseidon ammunition loads have been manufactured, and the Belgorod submarine will receive them in the near future," TASS, a state news agency, quoted the source as saying.

TASS said the main components of Poseidon, including a nuclear reactor to give the torpedo its own power source, had been successfully completed. The crew of the Belgorod nuclear submarine has also completed tests with models of the torpedo, TASS said.

The defence ministry did not immediately respond to a request for comment.

Putin first announced what would become known as Poseidon in 2018, saying it was a fundamentally new type of strategic nuclear weapon, confirming it would have its own nuclear power supply.

There are few confirmed details about the Poseidon in the public domain but it is essentially a cross between a torpedo and a drone which can be launched from a nuclear submarine.

Russia s defence ministry has shown videos of the 24-metre Poseidon, known as Kanyon by NATO, including simulations showing it destroying an enemy aircraft carrier and hitting the shoreline.

The Poseidon has its roots in Soviet plans under Josef Stalin for a nuclear torpedo which would be able to devastate the shores of the United States.

In the 2018 speech, Putin said the range of the torpedo would be unlimited and that it could operate at extreme depths at a speed many times that of any submarine or other torpedoes.

"They are very low noise, have high maneuverability and are practically indestructible for the enemy. There is no weapon that can counter them in the world today," Putin said.

The Poseidon will be carried by the K-329 Belgorod, a special purpose nuclear submarine that was built by the Sevmash Shipyard.

The United States said in its Nuclear Posture Review in 2022 that Russia and China "continue to expand and diversify their nuclear capabilities, to include novel and destabilizing systems."

"Russia is pursuing several novel nuclear-capable systems designed to hold the US homeland or Allies and partners at risk," according to the Posture Review.

"Perhaps most frightening, this nuclear weapon has the potential for autonomous operation," the institute said.

"A fully operational Kanyon would have an incredible strategic impact," it said in an article. "As a new delivery platform, it is not covered by current nuclear arms treaties." 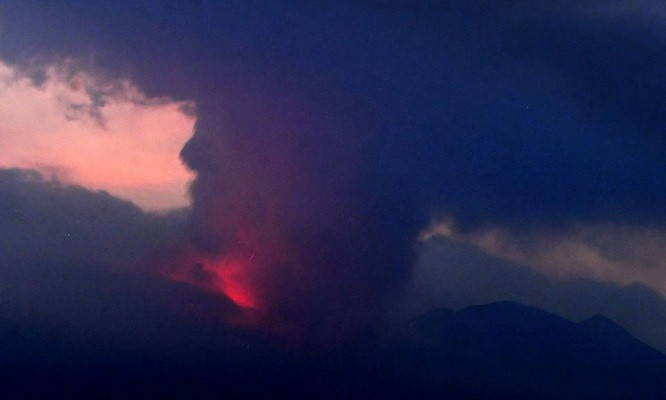 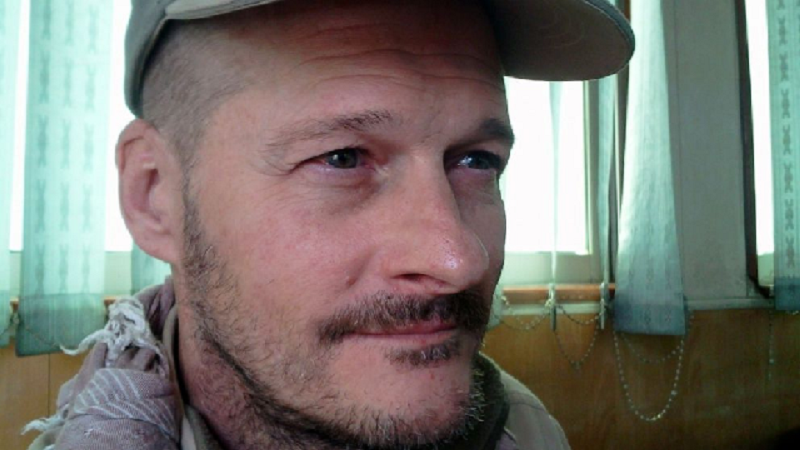 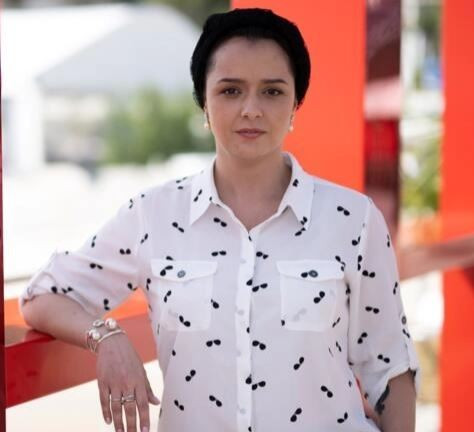 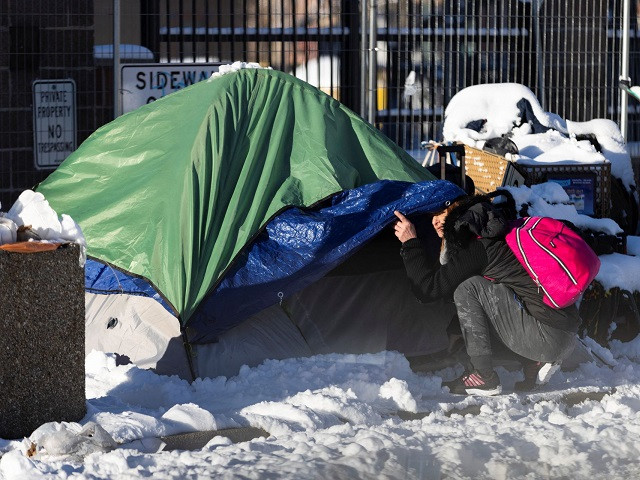 Artict blast grips US as winter 'bomb cyclone' looms ahead